Still in critical condition and undergoing repeated surgery, GOP House Whip Steve Scalise "will be in the hospital for some time," according to the facility where he is recovering from a gunshot. His House colleagues paid tribute to him at their annual charity baseball game, while law enforcement tracked the path the shooter traveled to his ballfield carnage.

Investigators studying Wednesday's attack at a suburban Virginia park said shooter James Hodgkinson had obtained his rifle and handgun from licensed firearms dealers. Capitol Police said they had "no evidence to suggest that the purchases were not lawful."

Hodgkinson, a Belleville, Illinois, home inspector who had been living out of his van near the park, had a social media page filled with criticism of Republicans and the Trump administration. He died after officers in Scalise's security detail fired back at him. 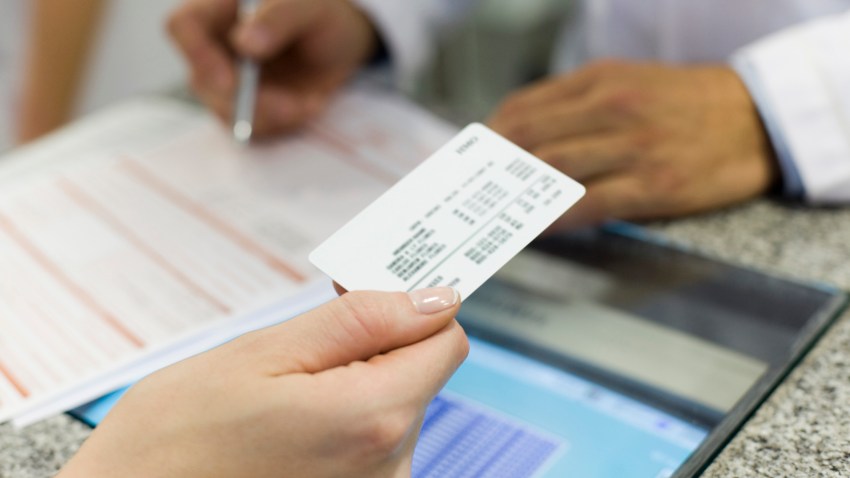 The FBI said it was investigating the shooter's "activities and social media impressions" in the months leading up to the attack. Authorities also were going over a cellphone, computer and camera taken from Hodgkinson's white van, which was parked near the ballfield.

So far, investigators have not linked Hodgkinson to any radical groups, said a law enforcement official who spoke on condition of anonymity because the official was not authorized to discuss the investigation publicly.

As congressional Republicans and Democrats joined Thursday night in their annual baseball game, played this year in Scalise's honor, word came from the hospital that he remained in critical condition, but had "improved in the last 24 hours."

MedStar Washington Hospital Center said Scalise had surgery Thursday related to his internal injuries and a broken bone in his leg, and "will require additional operations."

Colleagues who visited Scalise sounded generally upbeat, but spoke more in terms of hopes than the confident predictions of the immediate aftermath a day earlier.

Democrat Cedric Richmond, a fellow Louisiana congressman, said as many others did that Scalise is a fighter. "I'm prayerful he will pull through, and I hope he does," he said.

Scalise was fielding ground balls at second base Wednesday when he was shot at a practice for the annual Republicans-Democrats baseball game. Richmond , who plays for the Democratic team, said he had visited the hospital multiple times.

Scalise, 51, suffered a rifle wound in his left hip that shattered bones, tore organs and caused severe bleeding. He is the House's No. 3 GOP leader.

"He's in some trouble," said President Donald Trump, who had visited late Wednesday. "He's going to be OK. We hope."

Scalise was among five people wounded when a shooter sprayed rifle fire at congressional Republicans practicing on a diamond in suburban Alexandria, Va.

Bailey received a hero's welcome from a record crowd of nearly 25,000 at Thursday's game when he threw out the first pitch. Unity was the theme of the spirited rivalry; Democrats won in an 11-2 blowout.

Following a day that saw most congressional business canceled, the House approved legislation offering health insurance tax credits to some veterans while committees pondered federal land management, cybersecurity and more. The Capitol's usual partisan combativeness, though not absent, was less pointed than usual, and warm words were exchanged between some lawmakers with starkly opposing political philosophies.

"There is so much you do that I disagree with," House Financial Services Committee Chairman Jeb Hensarling, R-Texas, a staunch conservative, told his panel's top Democrat, unwavering liberal Rep. Maxine Waters, D-Calif. "But you have long since earned my respect, and you deserve to be heard, and you are an honorable individual."

Members of both parties said they needed to soften rhetorical attacks on each other, if only to set a better example for a public that seems increasingly divided into hostile political camps. It's a sentiment lawmakers frequently express after mass shootings or terrorist attacks, only to see their sharp oratorical elbows gradually return.

Underscoring the day's mood, the Rev. Patrick Conroy, the House chaplain, opened the day by seeking divine forgiveness "when we seem to forget that words matter and can become seeds that will bring bitter harvest."

Still, finger-pointing lingered as some on each side suggested the other had contributed more to the disparaging broadsides they've increasingly aimed at each other.

Rep. Steve King, R-Iowa, said in a brief interview that Democrats would be reminded of "positions they've taken in the past that are not consistent with their voice for bipartisanship today."

The shooting prompted talk of improving security for lawmakers, most of whom are unaccompanied by officers in their normal day-to-day pursuits. Some have suggested using federal money to provide security cameras in their offices, while others spoke of a need for protection when groups of them appear in public.

The House used a voice vote Thursday to approve a resolution lauding the Capitol Police for protecting lawmakers and stating that "violence has no place" in society. A reading of the measure received a standing ovation.