"We want to move out of the digital space and talk to people, build that relationship, and get back to being an actual neighborhood," Salim Adolfo, Ward 8C07 ANC commissioner, said

Eight days after the drive-by shooting that killed 6-year-old Nyiah Courtney and injured five others in Southeast D.C., community activists started their own work to heal their neighborhood with the 100 Black Men March.

March organizers said in a newsletter that they were "calling 100 fathers, uncles, brothers, sons and Black men from all 8 wards to urge peace and empowerment to promote safety through community accountability."

While police searched for Nyiah's killer Saturday, community leaders and volunteers reached out to residents door-to-door and face-to-face. 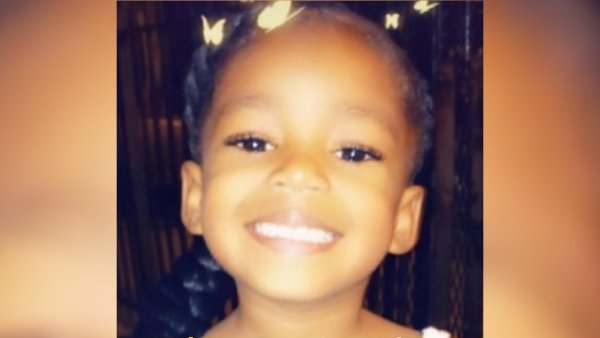 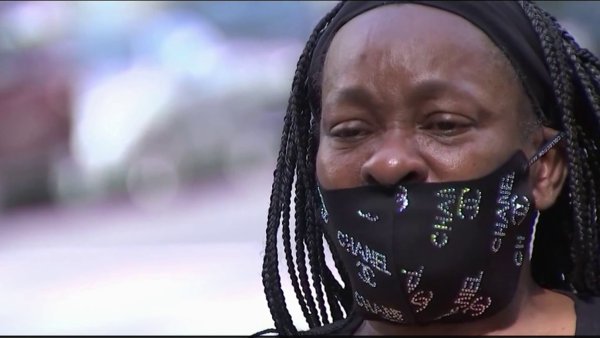 Standing on the very curb Nyiah was gunned down on, at the corner of Martin Luther King Jr. and Malcolm X avenues, people called for an end to "street code" -- saying there's no pride in protecting murderers.

Salim Adolfo, Ward 8C07 ANC commissioner, said the effort was also about building relationships between neighbors and being able to touch people after a year and a half of pandemic restrictions.

"We want to move out of the digital space and talk to people, build that relationship, and get back to being an actual neighborhood," Adolfo said.

Volunteers also handed out information about community resources for help with food, finances or mental health.

"Things that impact this community should impact everybody," Genaro Stewart, who attended the march, said. "When we look at babies that are being killed, if you're a father or not a father, or a mother, it should really impact you."