The mother of a 6-year-old girl who was shot and killed in Southeast D.C. on Friday is among the five people who were wounded in the mass shooting, family members told News4.

Nyiah Courtney died after the shooting late Friday outside a liquor store and convenience store. Two women and three men were shot and wounded.

Nyiah’s mother is being treated for injuries in the shooting and has undergone several surgeries, family members said Sunday. She had not been told of her daughter’s death, they said. 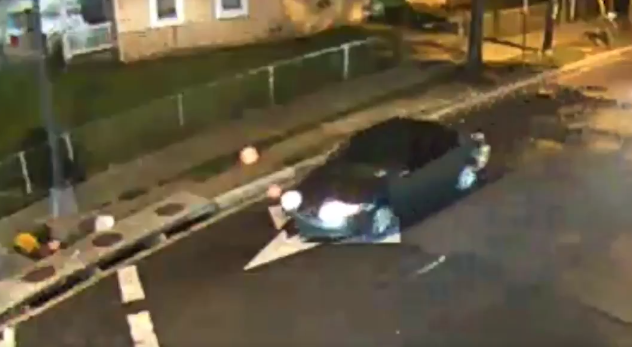 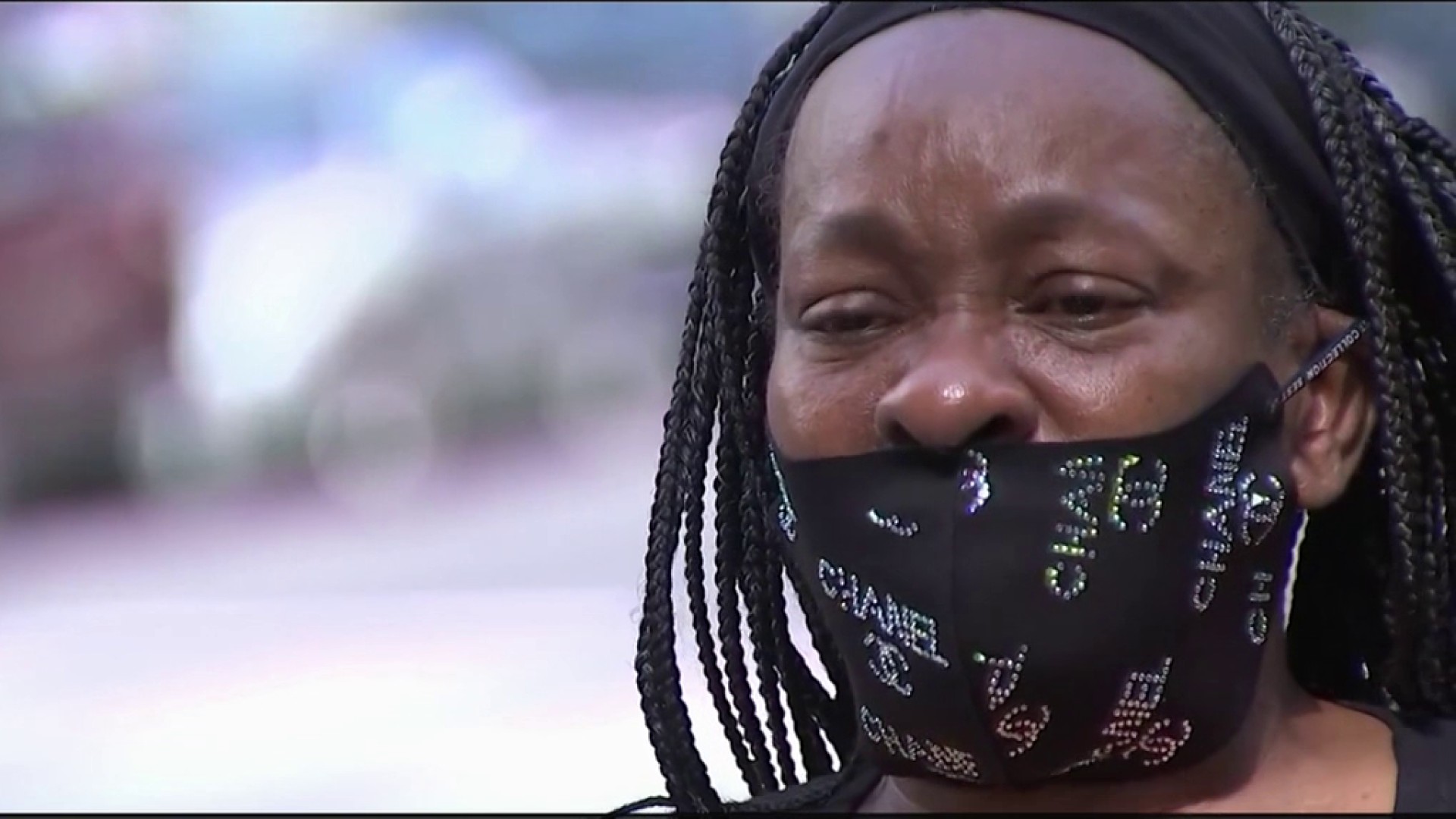 Closure notices were posted at Mart Liquor in Southeast D.C. near where Nyiah Courtney was shot and killed. As seen on NBC Washington on July 18, 2021.

Andrea Courtney, Nyiah's grandmother, said Nyiah and her family were getting ready to board a bus to go home just after 11 p.m. Friday at Martin Luther King Jr. and Malcolm X avenues SE, when a car drove by and someone fired several shots.

Courtney said Nyiah’s mother called her after the shooting. She said she could hear officers telling Nyiah to stay with them and to keep her eyes open. Police drove her to the hospital in their cars, where she was pronounced dead.

“She didn’t deserve that. No one deserves that, especially a child," Courtney said through tears. "Even though I try to stay strong, I know I’m going to have my moments. She is going to be missed by everyone that knew her, especially her family.”

Courtney said she’s very grateful to officers for everything they did to try and save her granddaughter. She does believe that the reward will help lead authorities to the suspect vehicle and gunman.

"When they close they eyes, see her. When they go to sleep, see her," Courtney said. "When they wake up in the morning, I hope her face is there to taunt them."

Nyiah enjoyed dancing and would have started first grade in the fall, excited to join the big kids.

One business owner spoke about his fond memories of the little girl who was shot and killed in Southeast D.C. News4's Derrick Ward reports.

The adults were treated for wounds and expected to recover.

The shooter or shooters fled in a gray or silver four-door sedan, police said.

Police distributed a photo of the sweet-faced little girl with a wide smile.

D.C. Mayor Muriel Bowser expressed her condolences to Nyiah’s family and asked members of the public to contact police with information that could help catch her killer.

“Today our city is heartbroken. A child’s life was taken, and there is no way to make sense of the callousness or cruelty," she said.