Drones are for cowards, one protester said

Anti-war activist Cindy Sheehan led dozens in a peace protest outside CIA headquarters in McLean. On Saturday, the group protested against the use of drone missiles in the war on terror citing collateral damage.

Demonstrators also dressed in the prison-type garb of Guantanamo Bay protesting the delayed release of prisoners there. Then they marched to former Vice President Dick Cheney's house. They stayed for 20 minutes, though police kept them from going down his street.

Sheehan's 21-year-old son Casey was killed in Iraq in April 2004. She staged a prolonged demonstration outside former President George W. Bush's ranch near Crawford, Texas, in 2005. She called the use of drones "cowardly'' and "immoral.'' 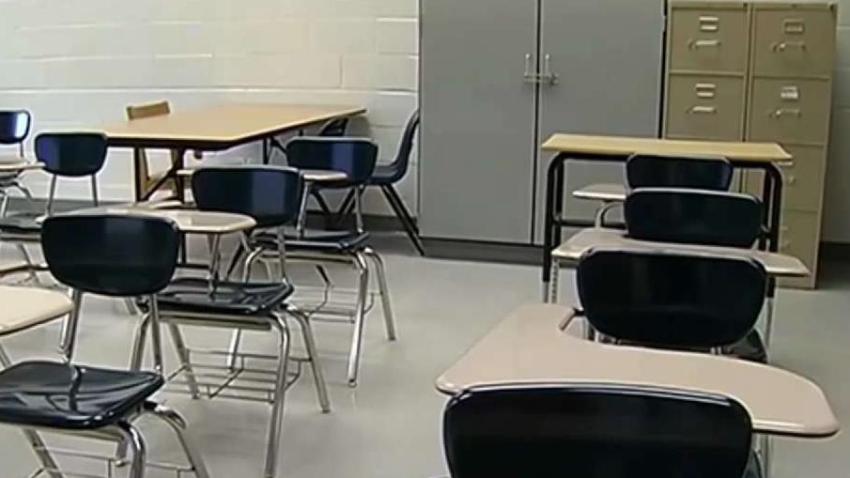 She says she's concerned about all military uses of drones but specifically about their use by the CIA in Pakistan. She says drones have killed about 700 civilians.

"They are actually making themselves judge, jury and executioner,'' Sheehan said of the government officials who decide whether to fire missiles from the drones.

Among the protesters was a woman who held a sign that read "drone bombing is terrorism with a bigger budget'', and two Buddhist nuns from Massachusetts who beat drums while chanting a prayer for peace. Also in the crowd were approximately two dozen people from the group Witness Against Torture, who wore orange jumpsuits and black hoods.

The group has been in Washington all week for demonstrations. Stephen Peterson of North Carolina, a 26-year Navy veteran, said Saturday's protest was his first.

"A drone attack is an execution without a trial,'' said Peterson who wore a T-shirt with his message: "Drones are for cowards.''