“This is amazing. It just goes to show you that my brothers and sisters in the fire department, we’re a family,” firefighter Marshall Moneymaker said.

Montgomery County firefighter Marshall Moneymaker's coworkers surprised him with a pink fire suit Tuesday to represent the disease that took his family completely off guard. It's a bittersweet honor.

“Three sisters, the oldest was Vicki," Moneymaker said. “She found a lump, went to the doctor, got checked. She found out that she was stage four.” 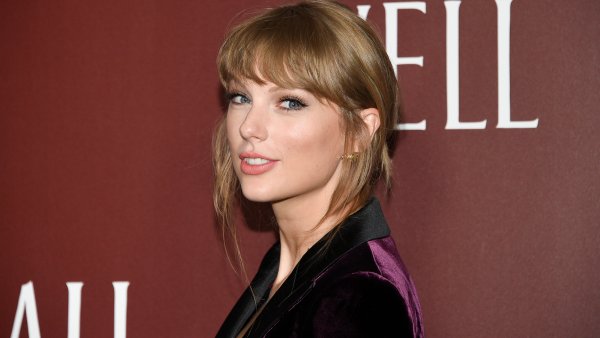 Because of Vicki’s discovery, her sisters Valessa and Penny also got tested. The results were the same.

In 2008, at 60 years old, Vicki lost her battle with breast cancer. Just as he was reconnecting with his family, in 2010, Moneymaker's two other sisters lost their battles as well, his wife said.

“The passing away was heartbreaking in and of itself,” Shannon Moneymaker said.  “But the fact that he brought them back into his life to have a relationship and have a family again, to lose that all so quickly was just devastating.”

To help with the healing process, Moneymaker got involved with breast cancer awareness events to be with others who have suffered similar losses. He now proudly travels around the country on his Harley Davidson motorcycle to honor his sisters and inspire others who continue to fight.

“When I show up on my Harley Davidson with the music going, the walkers or the runners, they want to take that next step and they want to finish that race whatever it may be.”

This firefighter hopes displaying his new uniform will help others learn the importance of early detection, which he believes would have prolonged his sisters' lives.

The new gear will not be used for official fire runs, Moneymaker said, but for breast cancer awareness events.  The pink suit’s first appearance will be this weekend for the Avon 2 day walk which will actually make its way past Fire Company 6 in Bethesda.

For more information about Moneymaker and his sisters, visit For3Sisters online.