The union said members at the assembly operations facility in Dublin “will continue working and go back to the bargaining table shortly.”

About 2,900 of the 3,300 people who work at the New River Valley plant are represented by the union, according to Volvo Trucks North America. 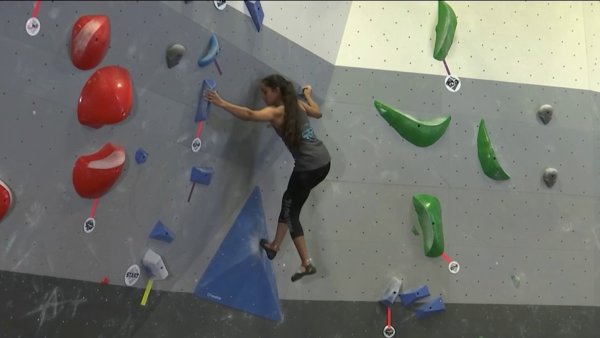 Franky Marchand, the plant’s vice president and general manager, said in a statement that the company looks forward to “working with the UAW to resolve whatever the outstanding issues are."

Marchand said the company remains confident that a mutually beneficial agreement will be reached.

Negotiations for a new five-year deal began in February. A tentative agreement was reached April 30 following a workers’ strike.

Volvo says the 1.6 million-square-foot Dublin plant is its largest truck manufacturing facility in the world.