An arsonist set fire to six different apartments in Manassas, Virginia, Thursday night while people were inside, police and fire officials say.

Alex Seargent said discovered the first in the series of fires burning on the balcony of his family's apartment.

"This here was actually the cage that was on fire. There was a blanket that was on top of it," Seargent said.

The heat from the fire contorted the metal as it burned on the balcony.

Seargent said he quickly picked up the cage and threw it over the balcony onto the ground below to keep the fire from destroying their apartment. 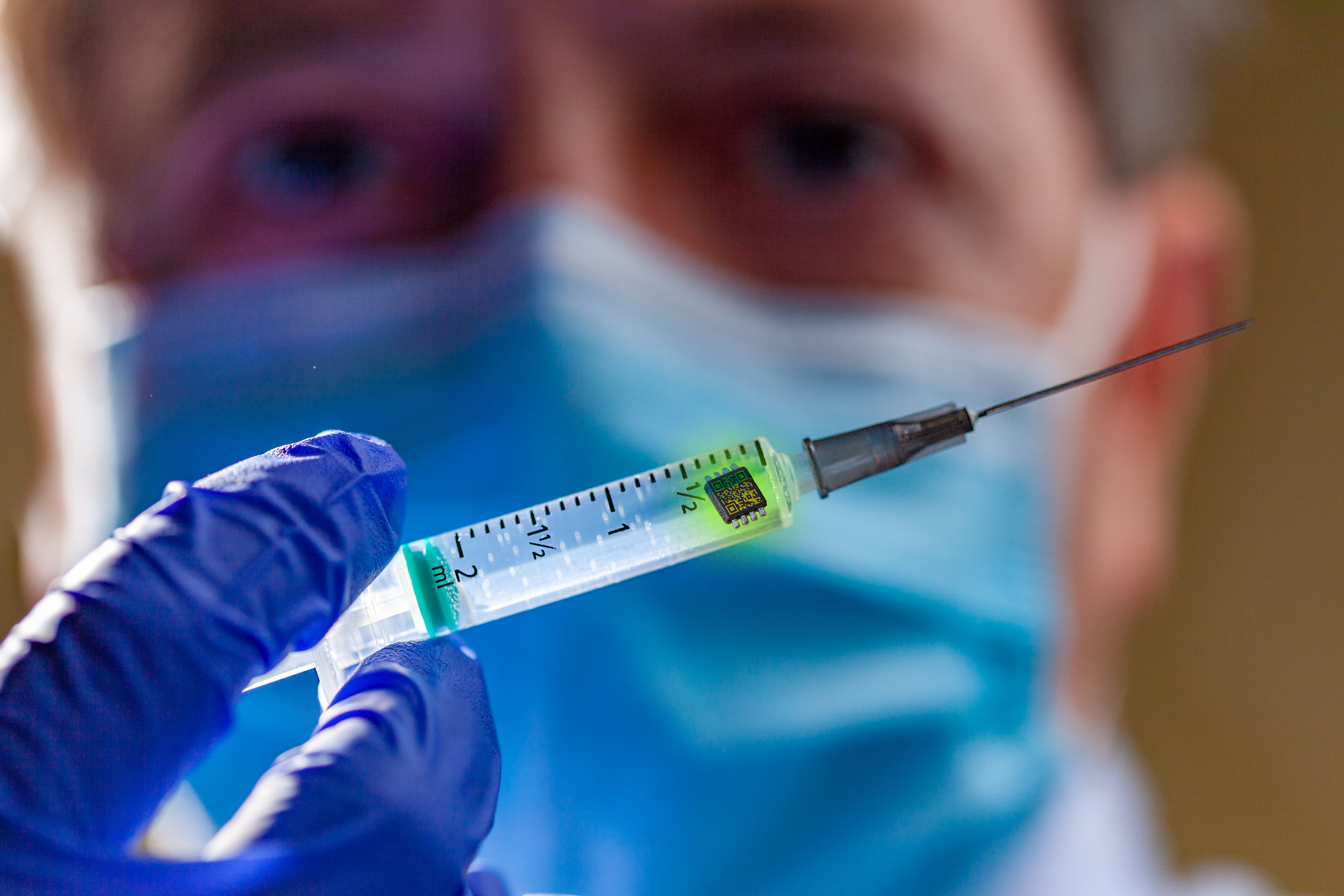 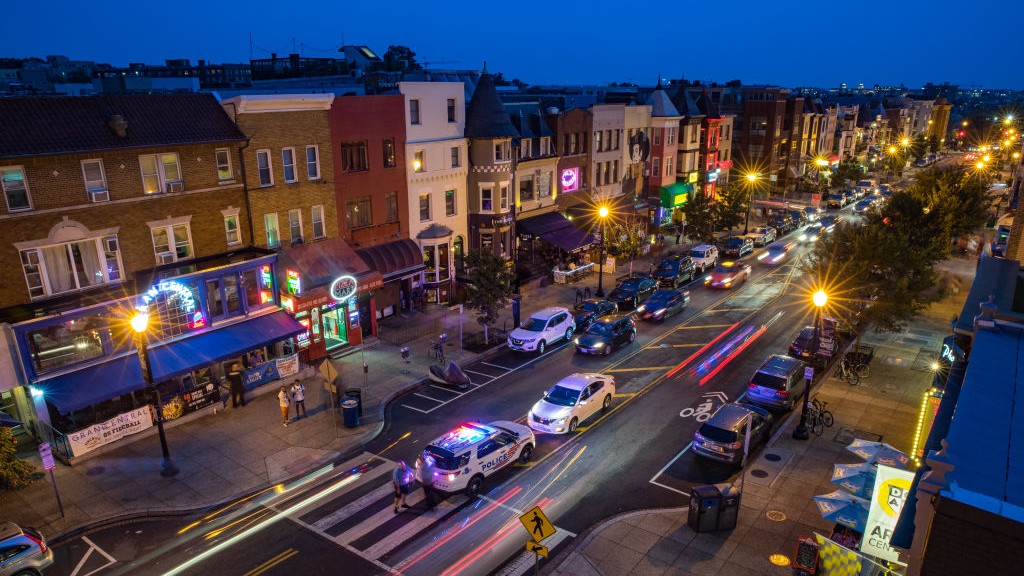 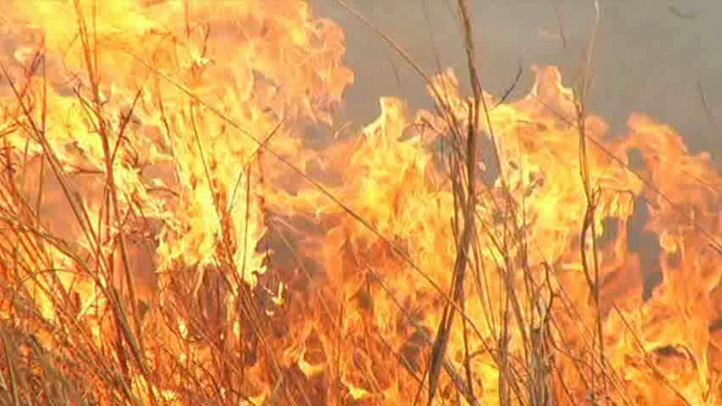 He suffered second- and first-degree burns to his arm.

But as the fire continued to spread, Seargent said he had to make another sacrifice.

"Ripped open one of my seven gallon tanks for my fish and, unfortunately, killed my fish just to try to help put out the fire," he said.

Outside of his apartment, fire crews filled the parking lot most of the night into Friday morning.

"[I was] trying to comfort my fiancé over there just balling because she was worried about our pets, just our home - just worried," Seargent said.

Five other fires broke out in the areas of 7th Regiment Drive and Barrington Park.

Fire Chief William Garrett says these are telltale signs of an arsonist.

"We have fires that are in a unique area, unidentified, unreported and they are within a certain proximity," Manassas Fire Chief William Garrett said.

Police have not made an arrest.

Garrett said if you see anything burning, even a small fire in an outside trash can, report it. It could be connected to the arsons.