The owner of an Arlington gun store is suing 64 people, including elected officials, and claiming they conspired to destroy the business, harassed the owner and landlord and mailed death threats to a teenage employee.

Nova Armory opened last month, despite objections from many in the community. The store owner says he had to spend time and money just to "survive the crisis.” 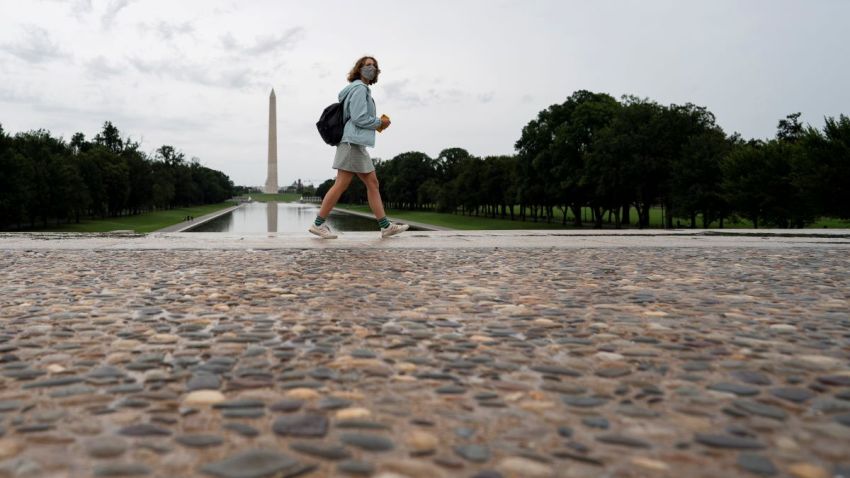 Coronavirus in DC, Maryland, Virginia: What to Know on Sept. 25

How the Kennedy Center Is Getting Back to Show Business

The lawsuit asks for $2.1 million in lost revenue and damages. Those named in the lawsuit include residents who spoke out against the gun store.