They served and protected our country and now they are getting protected from COVID-19.

Residents of military retirement community Falcon’s Landing who wanted to be vaccinated have received their second dose of the vaccine. It was one of the first places to have an outbreak.

With residents and staff vaccinated, the retirement community will scale back some restrictions on March 1.

Jerry Schumacher, 65, recently received his second dose, and he said everyone who receives it has a story. 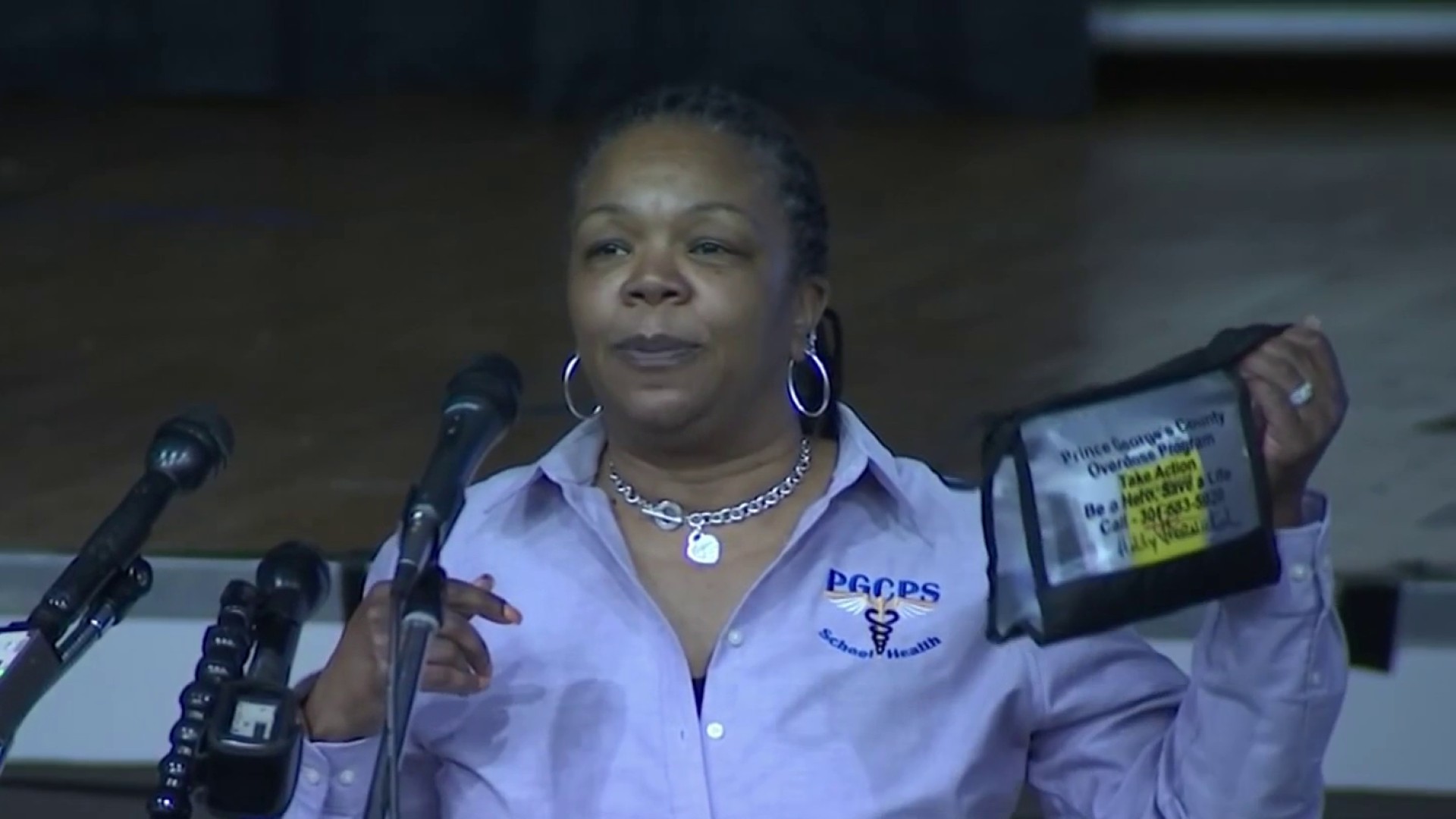 Schumacher's story picks up after a chance encounter, years ago, in a snack bar at West Point.

"I went back to my roommates and said, 'I think I've met the girl I'm gonna marry,'” he said.

Barbara Schumacher, his wife, laughed as she said she had other plans that night.

But 65 years of marriage later, they're weeks away from easing into a new normal.

"We're gonna start slowly and just opening up certain things that we've had to close — the gym, the pool,” Handley said.

Rosemary Brooks also received her second dose after being diagnosed with COVID-19 and being isolated for almost a month.

She only was able to see her family from her balcony, but it gave Brooks hope and perspective.

“After going through this, we really appreciate each other so much more.  I think we do,” Books said.