"We ended the year with 226 homicides, and, as I’ve said all of last year, one homicide is one too many homicides in any community"

D.C. Police Chief Robert Contee reflected on his first year leading the city's police force, and discussed the record increase in homicides, in an interview only on News4.

"We ended the year with 226 homicides, and, as I’ve said all of last year, one homicide is one too many homicides in any community. Especially, if it's one of your loved ones. The year prior to that, 198 homicides. That’s a lot of people behind just the number," Contee said. "I want the public to know we're doing everything we possibly can to bring these cases to closure."

Contee said he plans to work more closely with federal partners and expand intelligence gathering as ways to curb the violence.

"[The homicide rate] is something that I'm not proud of and it just speaks to the fact that we have a lot of work left to do in this city and it's not just the law enforcement, it's an entire ecosystem. It's an entire community," he said.

Born and raised in D.C., Contee became a police cadet while in high school and has spent his entire adult life as a D.C. police officer. 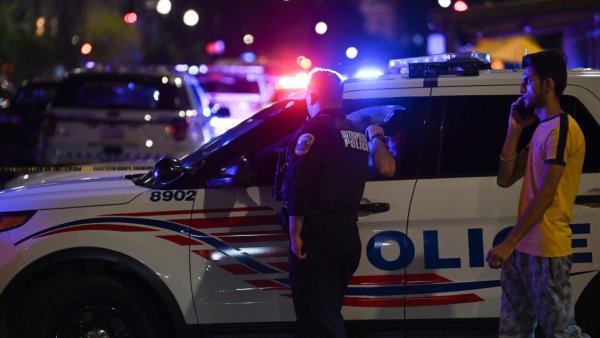 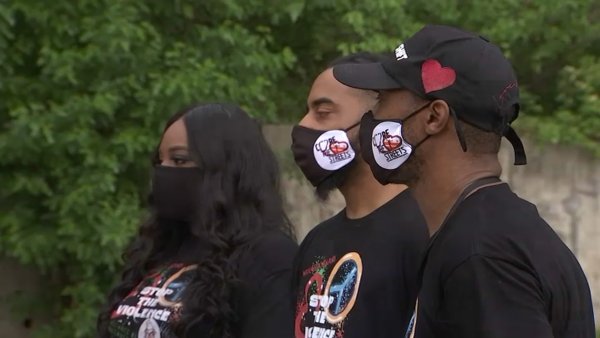 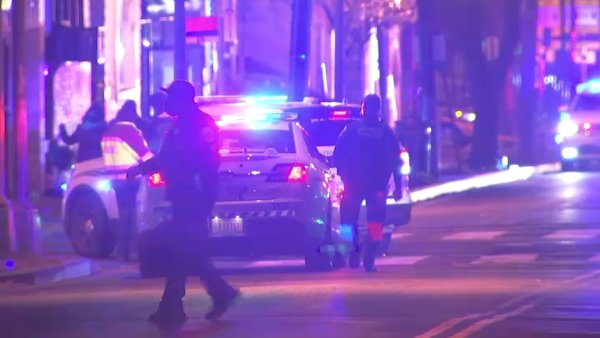 While he isn't proud of the high number of homicides, the chief lauded his efforts at recovering illegal guns and police training.

But Contee said his proudest moment in the past year was his department's response to the deadly riot at the U.S. Capitol on Jan. 6, 2021.

"Absolutely. What would we be doing if they hadn’t been there that day? Had they not responded, you know, where would we be today?" Contee said. "As much as that was a sore spot or a painful spot for our country, in the same breath, it was also a great sense of pride for how the Metropolitan Police Department officers responded."

Contee was on the call when the Capitol Police chief asked the White House for the National Guard's assistance.

"I don’t know if it was intentional delay from the White House. I know who I was on call with and I know the response was not immediate," he said. "The Capitol was under attack and we had to respond to that."

Thursday marks the first anniversary of that pivotal moment in history. Contee said his department will be ready for any demonstrations on the anniversary, but he has not yet requested assistance from outside police agencies or the National Guard.

On the one year anniversary of being sworn in, D.C. Police Chief Robert Contee sat down with News4's Mark Segraves and revealed a side of himself that most of us have never seen: a man who relies deeply on his faith and poetry.

Contee revealed in his interview with News4 that there's another side to him that few get to see.

"All of those things, be it poetry, my faith, my reading — when I'm not here, and just things that I'm focused on — All of those things are really kind of lumped into who I am, and I believe it allows me to better lead our police department, stay connected to communities and still be dad, still be husband, still be father, son — all those things to family members in my life outside Metropolitan Police Department," he said.

Contee has spent a lot of time over the years reading poetry, and he's been known to recite poetry to other officers as a way to drive home a point.

He says it helps him cope with tragedies like the senseless killing of a 6-year-old girl.

"Young Nyiah Courtney. Gone too soon. Six years old. Gone too soon," he said. "And I think about that minute if she had not been on Martin Luther King Avenue, maybe a minute before, might she still be here?"

That "minute" is a reference to a poem written by noted Baptist minister and civil rights leader Dr. Benjamin Mays.

"It epitomizes where we are in life, where I am as a chief of police. I have a very narrow window. You know, I've been in this department for a long time and in the time that I've been here, as that window, you know, begins to close on the sunset of my career, man, it feels like a minute. Twenty-twenty-one went by like that," he said.

When asked how long he wants to be chief of police, Contee replied: "I’ll stop when I get tired, and I'm not tired cause I just woke up."