The firefighters and attorney said DC Fire and EMS is a "boys' club" where Black women are tolerated, not embraced

In the lawsuit, the women say the department has denied them opportunities and pay increases. They also said they were subjected to a hostile workplace and a culture of intimidation.

“I have always, always worn my uniform proudly, and it's difficult putting this uniform on now because I know, in the back of my mind, that what I would like for it to represent, it really doesn’t as a whole when it comes to women,” Inspector Bolatito Ajose, one of the plaintiffs, said.

The $10 million federal lawsuit claims the women have been subjected to harsher discipline than their white colleagues and that their repeated complaints have been ignored. 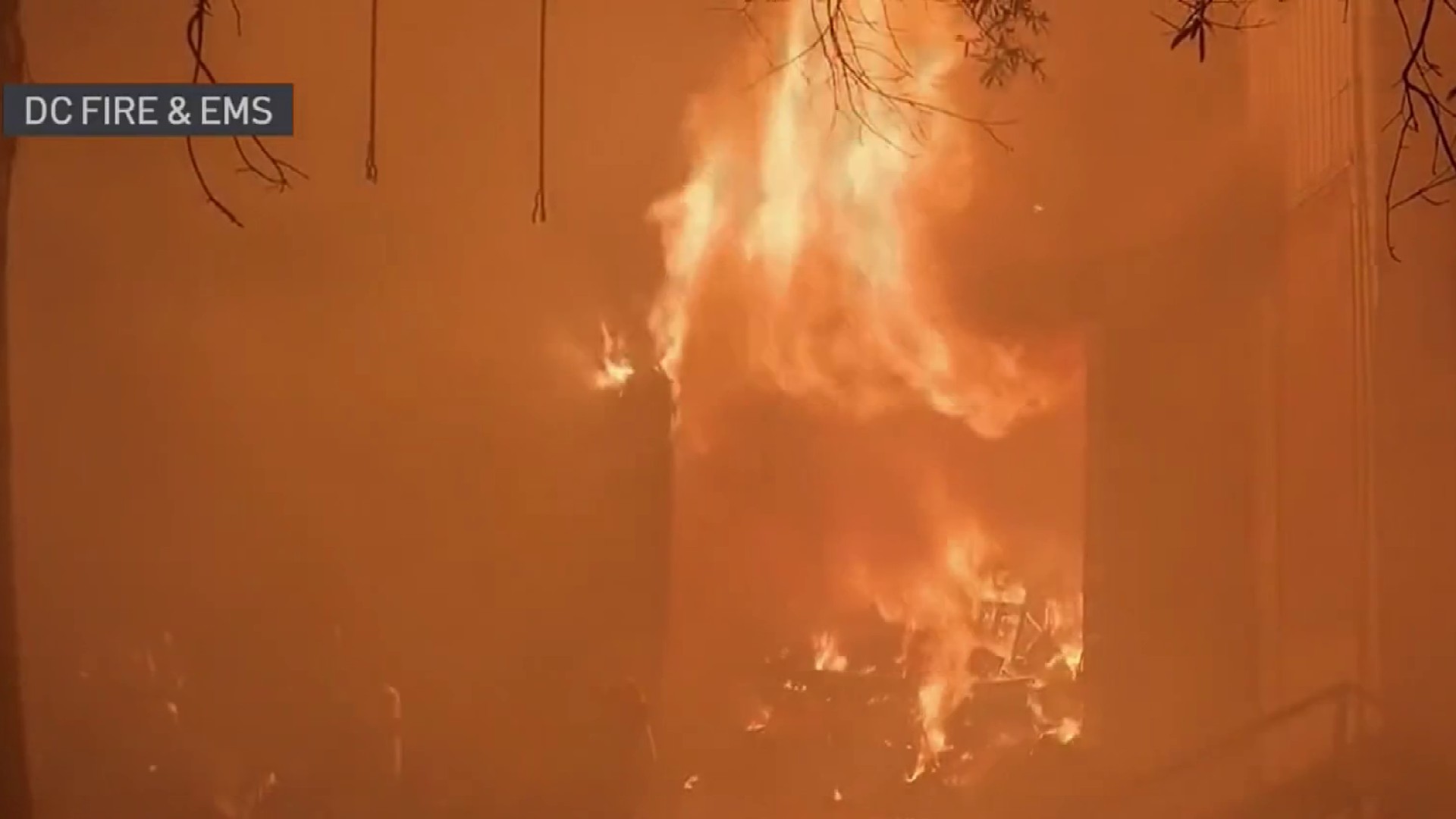 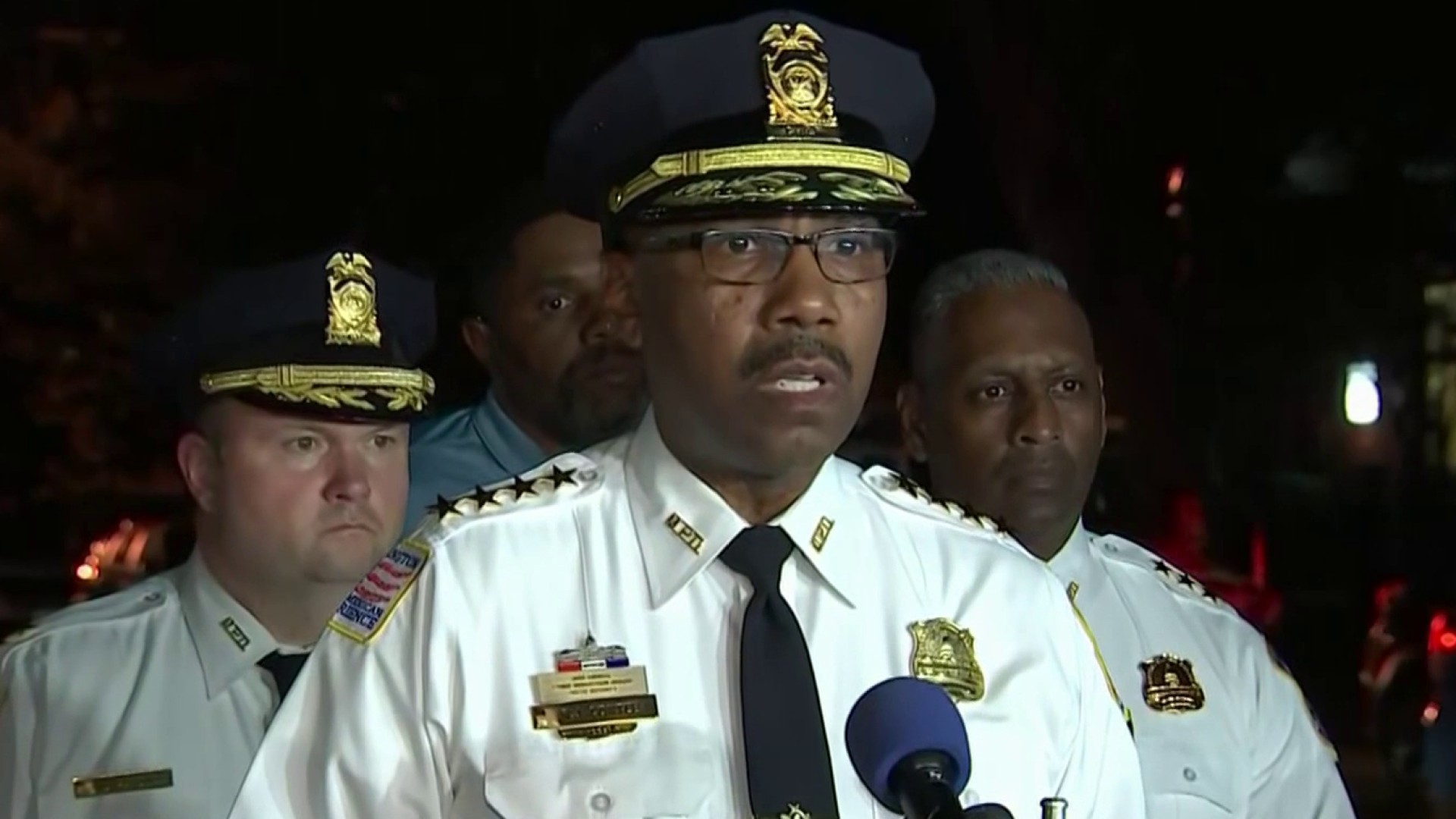 According to the women and their attorney, the department is a "boys' club" where Black women are tolerated, not embraced.

“Women are bright, we are smart. I don’t understand why they think that we don’t deserve to be here,” Ajose said.

A spokesperson said DC Fire and EMS could not comment on pending litigation. At a recruitment event, Fire Chief John Donnelly did not address the lawsuit directly but spoke about the value of diversity.

“Any of those groups, the more people that we have, the better off we are in terms of us being able to connect with the community, understand their needs and for the community to be comfortable calling us,” he said.

The lawsuit claims the alleged discrimination has affected the women’s benefits, retirement and mental health.

“[In] the long-term, what I’m hoping to gain from it is for women to be just treated fairly, especially women of color with this agency,” Ajose said.

The attorney said more women could join the lawsuit in the future. She is also suing D.C. police for discrimination claims on behalf of 10 Black women.