One of the victims is in critical condition; another is in serious condition

A driver jumped a curb and struck seven people on a downtown D.C. sidewalk just 90 minutes into the new year, police said.

The driver, 25-year-old Malik Lloyd of Northeast D.C., has been arrested and charged with driving under the influence and leaving after colliding, police said.

One of the victims is in critical condition; another is in serious condition. The others received minor injuries. All seven victims were taken to a hospital after they were hit on the sidewalk in the 1600 block of L Street NW.

The News4 Rundown 44 mins ago

Ditching Masks and Reuniting With Friends: The News4 Rundown 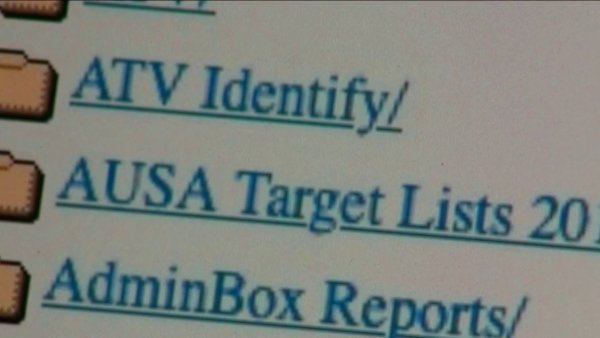 It happened near restaurant/lounge Barcode and Peet's Coffee & Tea, close to the Farragut North Metro station.

The car knocked down a small tree and a low fence before striking the people on the sidewalk. The car then crashed into a light pole, police said.

Earlier, it was reported that at at least four people had been struck. Police later updated that number to seven.