Ten people died and seven others overdosed in Northeast D.C. within a three-day period after they took what officials believe was a “bad batch” of drugs laced with fentanyl.

The overdoses occurred in and around the Ivy City and Trinidad neighborhoods from about 10 a.m. Saturday to 6 p.m. Monday. Police had previously announced four deaths and three overdoses in the same area on Saturday and Sunday.

The names of the dead were not immediately announced. The victims range in age from the mid-30s to 60, Assistant Chief of Police Morgan Kane said at a news conference Tuesday afternoon.

According to an initial investigation, the victims are believed to have taken cocaine mixed with suspected fentanyl, Kane said.

“We know we have a bad batch of drugs that are in our community,” Deputy Mayor for Public Safety and Justice Chris Geldart said.

Of the people who overdosed but did not die, all needed emergency medical care. Some needed to be hospitalized and others were able to walk away after they were given Narcan, the potentially life-saving drug that can reverse the effects of an opioid overdose. 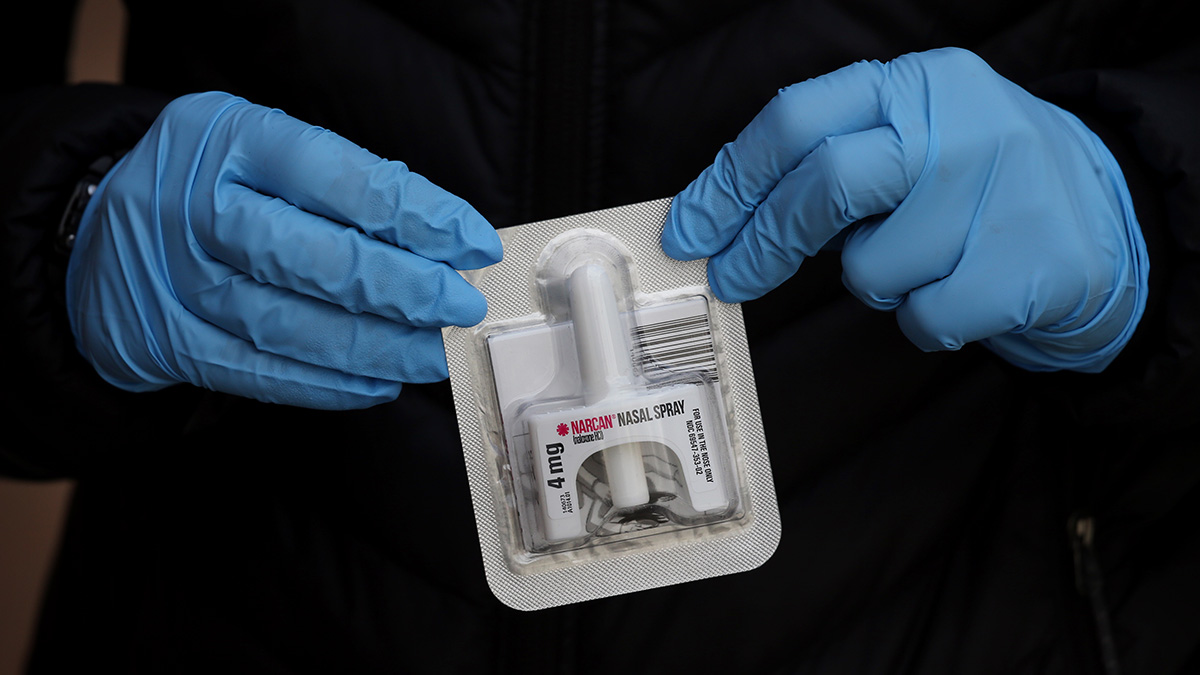 How to Get a Free Narcan Kit Delivered in DC 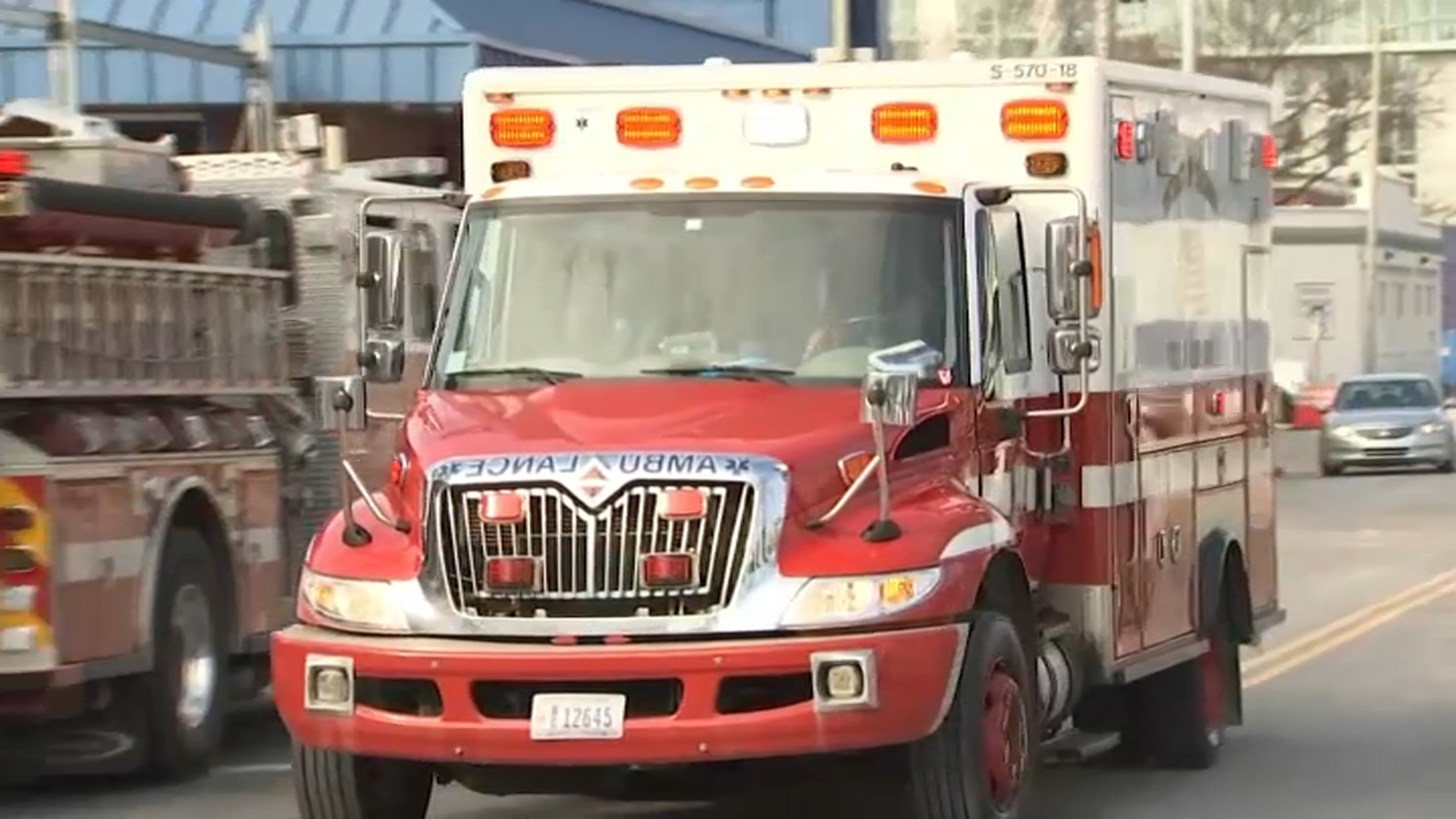 DC Warns of Fentanyl Overdoses After 3 Deaths in a Day 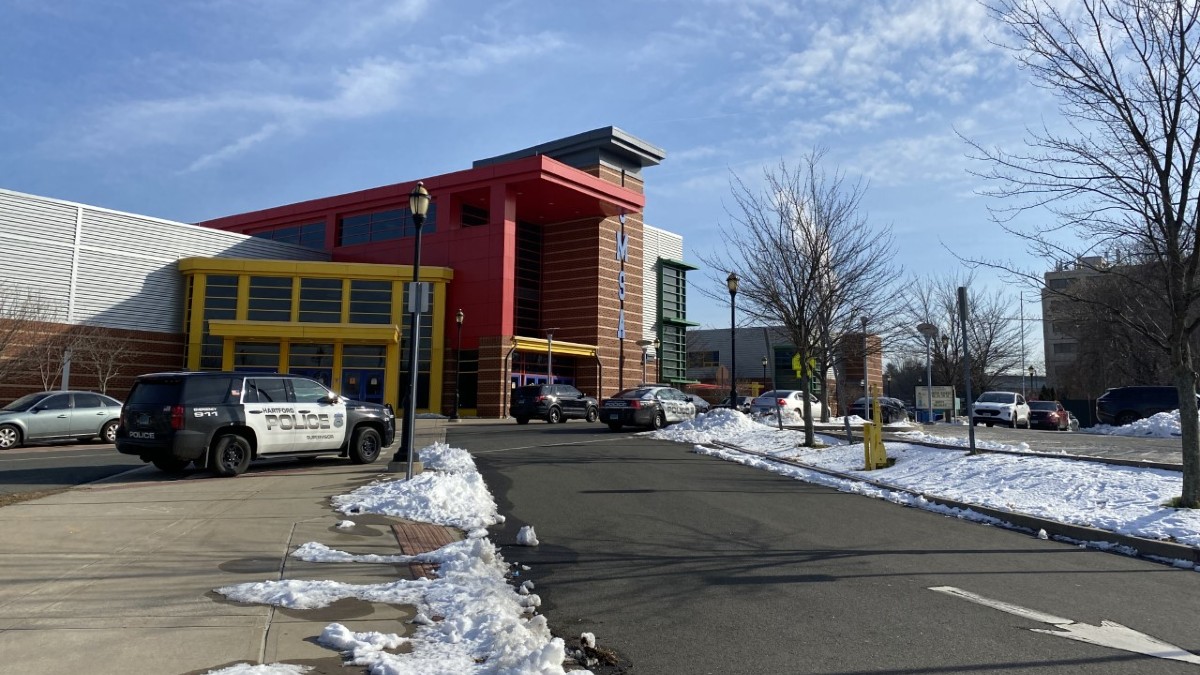 Police patrols and outreach efforts are ongoing, police and the director of the Department of Behavioral Health, Dr. Barbara Bazron, said.

Officers are still working to track down the seller of the drugs.

The deaths and overdoses come after nine people died from taking a lethal batch of drugs laced with fentanyl on Jan. 28, all within a one-block radius in Southwest D.C. west of Nationals Park. A total of 14 people, most of whom were senior citizens, overdosed, police said. Two people now face drug charges, police announced last month.

What to Do If Someone Is Overdosing, and How to Get a Free Narcan Kit

If you believe someone is having a drug overdose, call 911, D.C. police and the Department of Behavioral Health say.

Some of the warning signs of an overdose include pin-point pupils, a blue tint around one’s nails and lips, cold skin, sleepiness or if someone is hard to wake, Bazron told News4 earlier this year.

D.C. residents and businesses can text LiveLongDC to 888-811 to get a free Narcan kit delivered.

If someone is overdosing, take the following steps, Bazron said:

The Narcan kits from the D.C. government have a shelf life of about two years, and each kit has two inhalers.

If you are trying to save an overdose victim, police will not arrest you for having drugs or drug paraphernalia, police said.

“You will not get in trouble when MPD officers arrive to help someone who has overdosed,” a message from the department said.

There are programs for free Narcan kits in most jurisdictions, including Maryland and Virginia. Go here to find free kits in your area.