The potential causes of erectile dysfunction are many and vary widely from heart disease to emotional disorders, but researchers are finding that one common cause is often overlooked.

There seems to be strong connection between various thyroid disorders and erectile dysfunction. Since thyroid disease can affect as many as one in ten men over the age of 60, this may mean that many of those dealing with erectile dysfunction and its related problems may have a reasonably simple disease to treat.

The thyroid is a small gland located near the bottom of the neck. And while it is tiny, it secretes various hormones that have some level of control over many organs of the body. 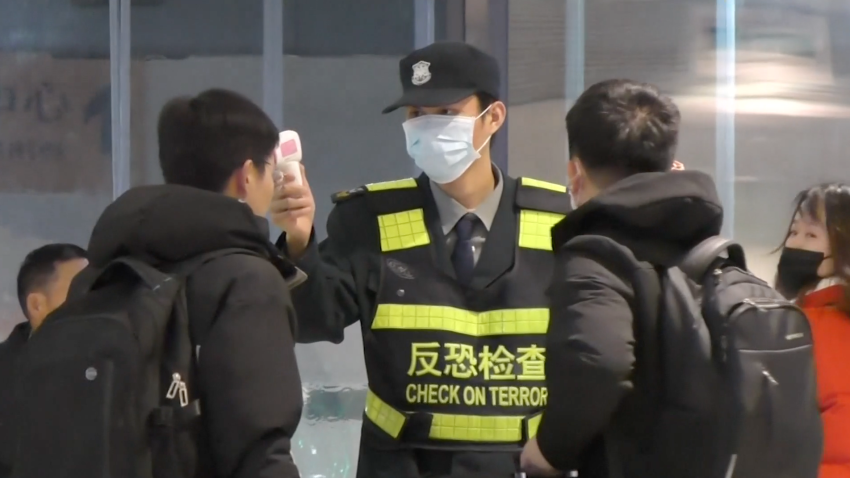 &Erectile dysfunction is a frequent finding in patients affected by thyroid disease, be it patients with hypothyroidism or hyperthyroidism,& writes Dr. A. Veronelli in the International Journal of Impotence Research.

In one recent study, researchers from the University of Modena, Italy, looked at almost 50 adult men who had hyperthyroidism or hypothyroidism. Each man was given a questionnaire to answer about their sexual function and were then asked more directly about erectile dysfunction and related problems by a doctor.

All of the men in the study were then treated for their thyroid disease. Among the men with hypothyroidism, the incidence of premature ejaculation dropped from 50 percent to 15 percent. And the low sexual desire and delayed ejaculation disappeared in most of the men.

Once the men with hyperthyroidism were treated, almost all saw their symptoms of erectile dysfunction disappear.

&We demonstrated for the first time that specific sexual disorders occur frequently in males with hypo- and hyper- thyroid function and that most of these symptoms revert promptly as [the thyroid disease is treated],& write the study authors in the Journal of Clinical Endocrinology & Metabolism.

&Thyroid problems are more important than the aging process,& in trying to diagnose the cause of erectile dysfunction, write the authors.