The Food and Drug Administration on Monday approved the first-ever treatment for alopecia areata, an autoimmune disorder that causes hair loss and was thrown into the spotlight after actor Will Smith slapped comedian Chris Rock at the Oscars.

Researchers studied the treatment in a pair of clinical trials involving 1,200 adults with severe alopecia, defined as having at least 50% scalp hair loss. Trial participants were split into three groups and received either a placebo or a daily tablet that contained a 2-milligram or 4-milligram dose of Olumiant for more than six months.

After 36 weeks, about 40% of the patients who took the higher dose of the drug and more than 20% of participants who received the lower dose regrew about 80% of their hair, compared to only 5% in the placebo group. Patients taking the drug also regrew hair along their eyebrows and eyelashes. The studies results were published in the New England Journal of Medicine in May.

The most common side effects were headache, acne, upper respiratory tract infection and high cholesterol.

Olumiant is already FDA approved to treat moderate to severe rheumatoid arthritis and COVID-19 in certain hospitalized adults, according to the agency.

The National Alopecia Areata Foundation says the condition affects about 2% of the population, or as many as almost 7 million Americans, with more than 300,000 living with severe alopecia areata.

NBC News medical contributor Dr. Natalie Azar says the breakthrough drug won't be widely available to all alopecia patients. That's because the drug is an immune suppressant, "so doctors will need to review things patients will need to be monitored for and surveillance while on the medicine." 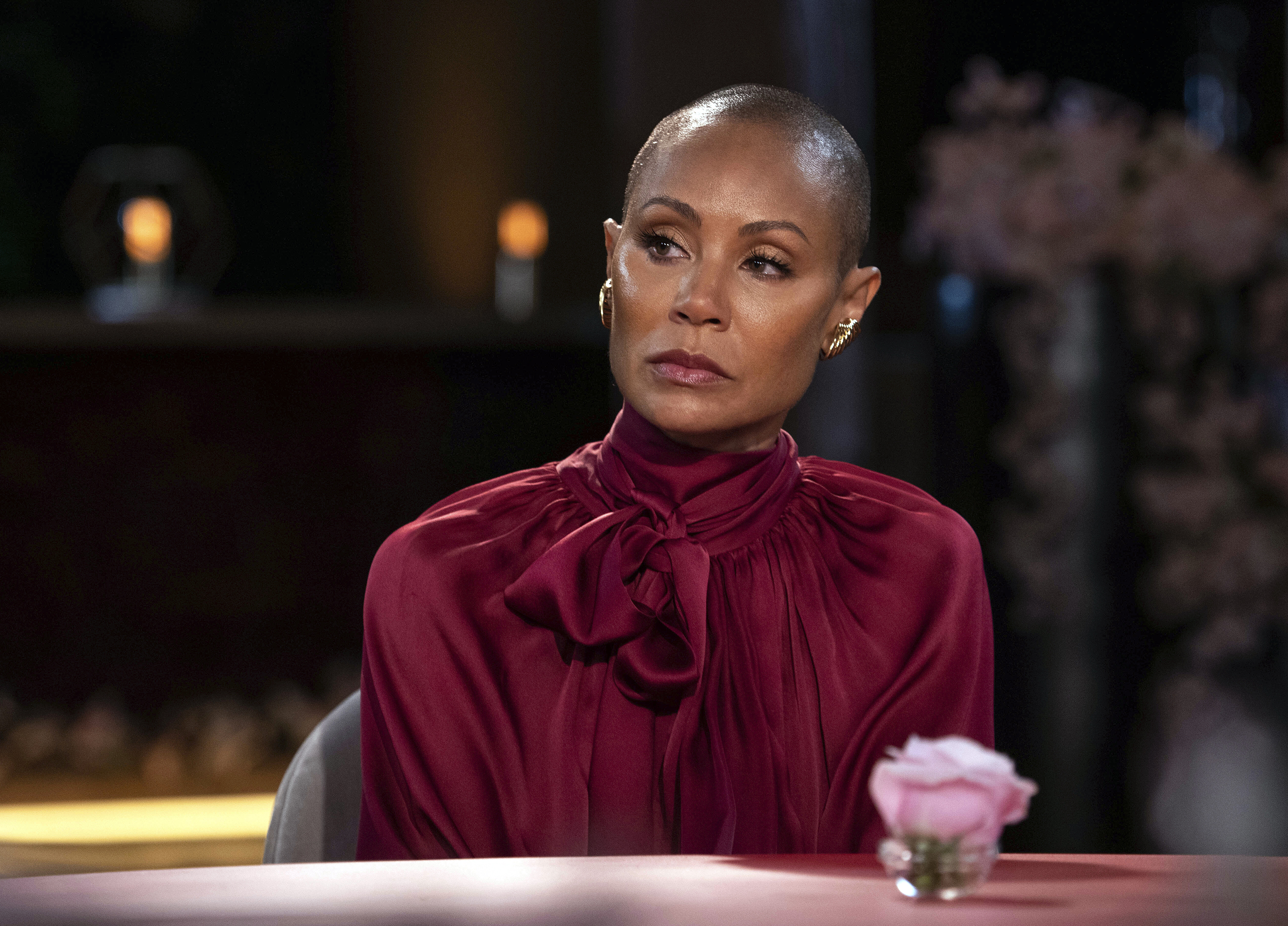 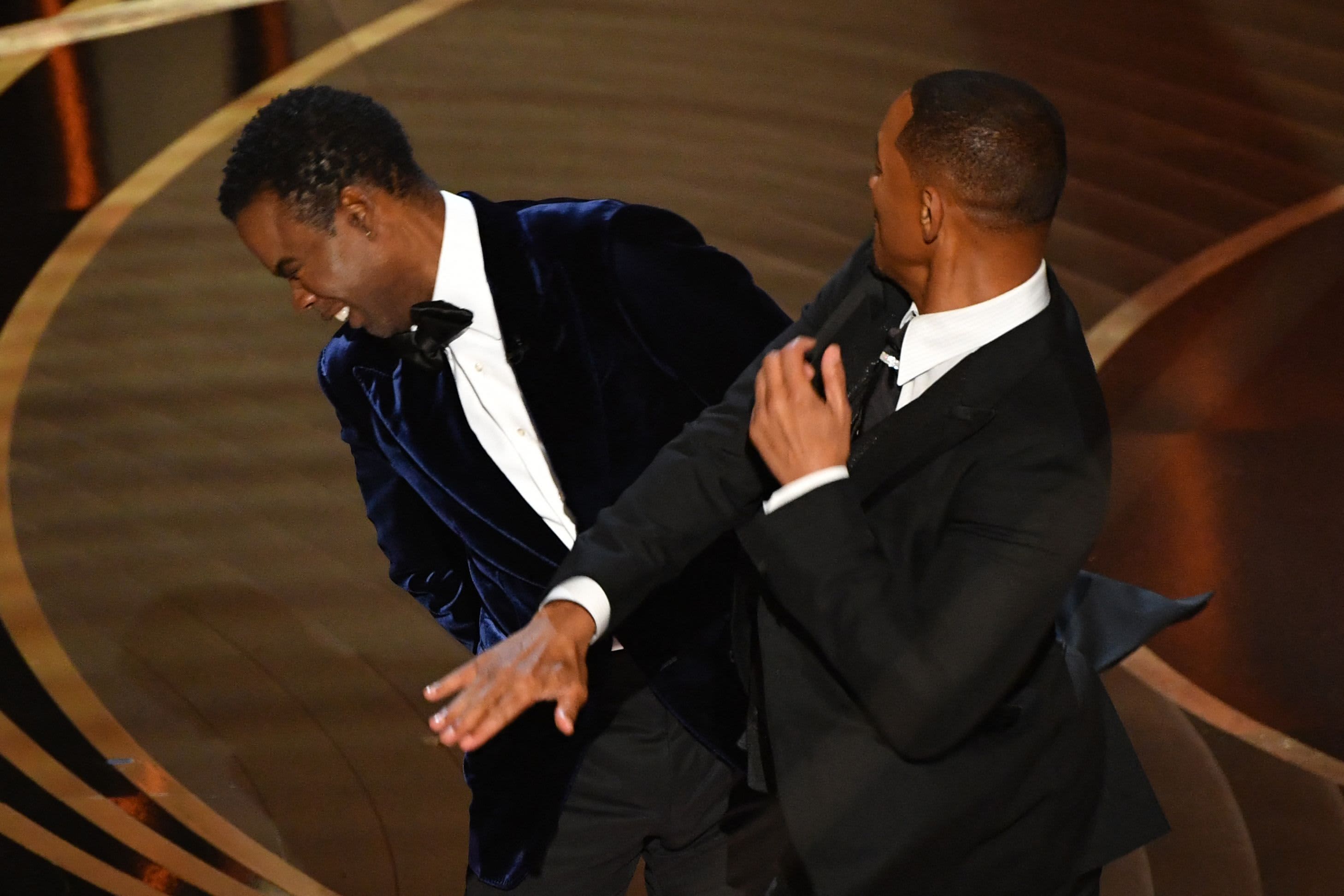 Alopecia areata can make hair fall out of the scalp in patches and also affect other parts of the body, like eyebrows and nose hair. Sometimes hair grows back but repeated bouts of baldness can also occur.

While seldom discussed, it’s actually fairly common: the second biggest cause of hair loss, after male or female pattern balding. It’s not physically painful, in some cases it spontaneously goes away and it can be treated.

It can occur at any age, but most often during the teen years or young adulthood.

Alopecia tends to run in families. Total hair loss affecting the entire body can happen, but is rare. The condition can also cause dents and ridges in fingernails and toenails, but affected people are otherwise healthy.

Alopecia can come on quickly, is unpredictable and can be incredibly tough to deal with mentally, said Brett King, a hair loss expert at Yale Medicine, told The Associated Press in March.

“Imagine if you woke up today missing half of an eyebrow,” he said. “That unpredictability is one of the things that’s so mentally treacherous and awful because you have no control of it ... it’s a disease that strips people of their identity.”

Other public figures with the condition include Ayanna Pressley, a Democratic congresswoman from Massachusetts, British actor and comedian Matt Lucas and bluegrass musician Molly Tuttle.

More people are talking about Jada Pinkett-Smith and alopecia after the viral incident between Will Smith and Chris Rock at the 94th Academy Awards. Black women are more likely to get alopecia overall, and there are multiple forms of the condition. But any forms of alopecia can complicate a Black woman's body image and sense of self. Dermatologist Dr. Meena Singh & Dr. Afiya Mbilishak, a hair stylist and psychologist, joined LX News to explain more.