The White House announced Wednesday an additional $1 billion purchase of rapid, at-home coronavirus tests as some public health officials worry the U.S. could get hit with another wave of infections this winter.

The move, in addition to the FDA's recent authorization of a new rapid antigen test from ACON Laboratories, will significantly expand the nation's at-home testing capacity in the coming months. The White House has faced criticism that at-home rapid tests are not widely available, and that those on the market are too expensive.

The plan will triple the number of at-home tests on the market by early November and quadruple that number by December, giving the U.S. 200 million tests per month, according to White House Covid coordinator Jeffrey Zients. Zients said the administration expects that such a large purchase will give testing companies enough demand to expand their manufacturing production. 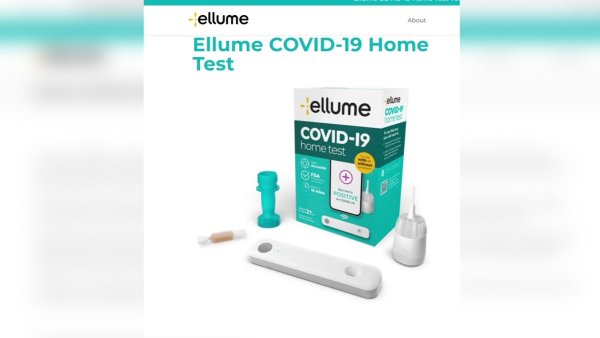 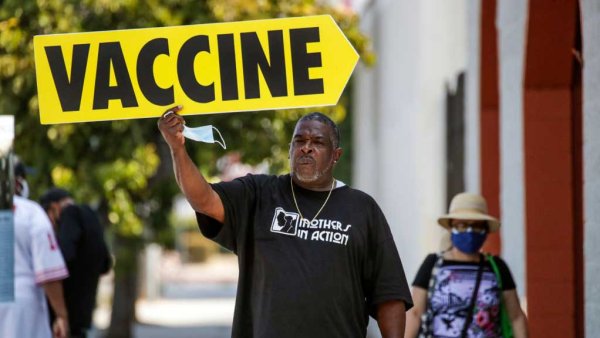