Tara Reade, a former Senate staffer who alleged Joe Biden sexually assaulted her 27 years ago, is being represented by a prominent lawyer and political donor to President Donald Trump’s 2016 Republican campaign.

Attorney Douglas Wigdor told The Associated Press he was not currently being paid for his work with Reade. His firm also denied there was a political motivation for his decision to represent Reade in her accusations against Trump’s presumptive Democratic opponent in the November election.

“We have decided to take this matter on because every survivor has the right to competent counsel,” the firm said in a statement. 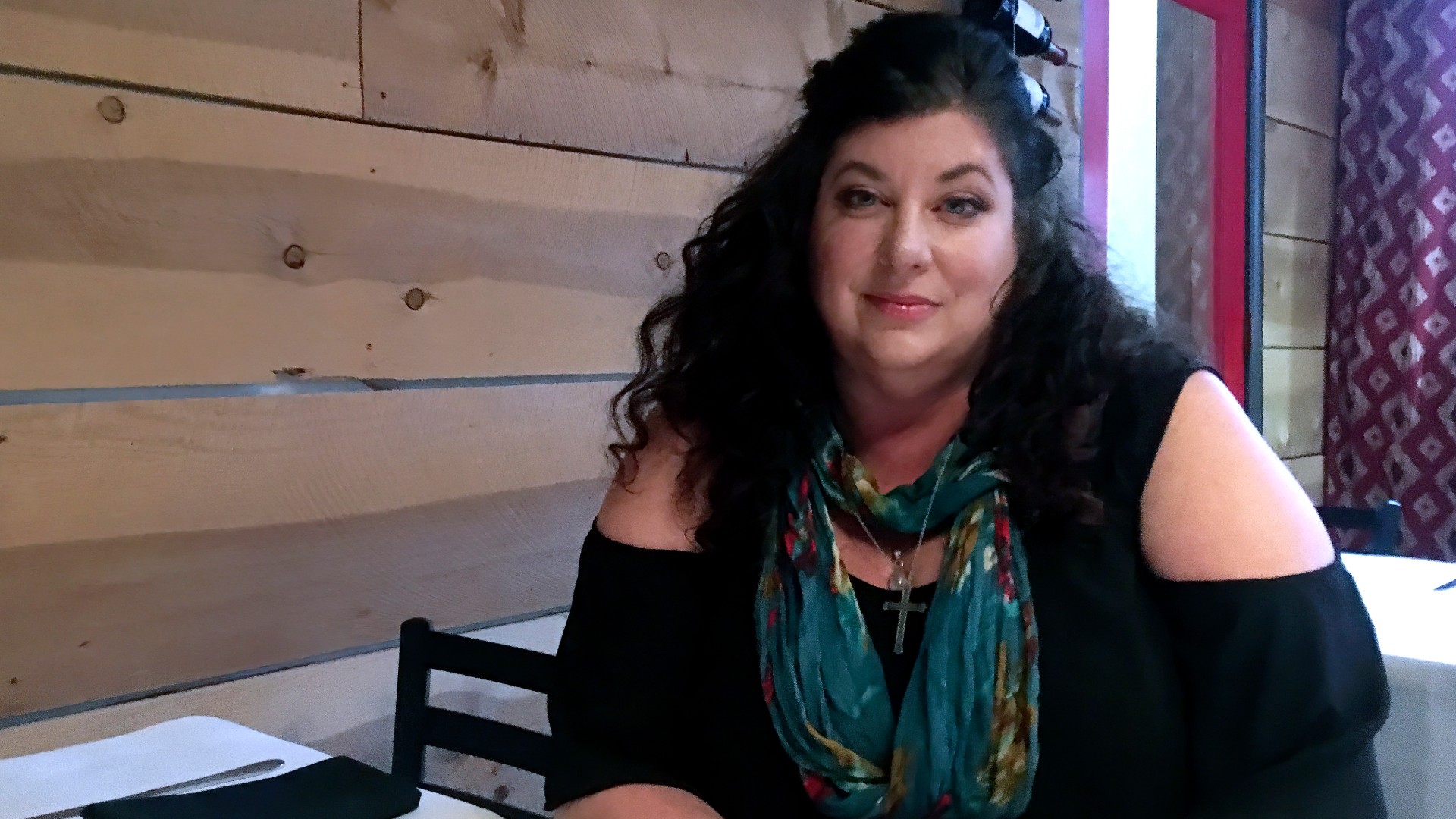 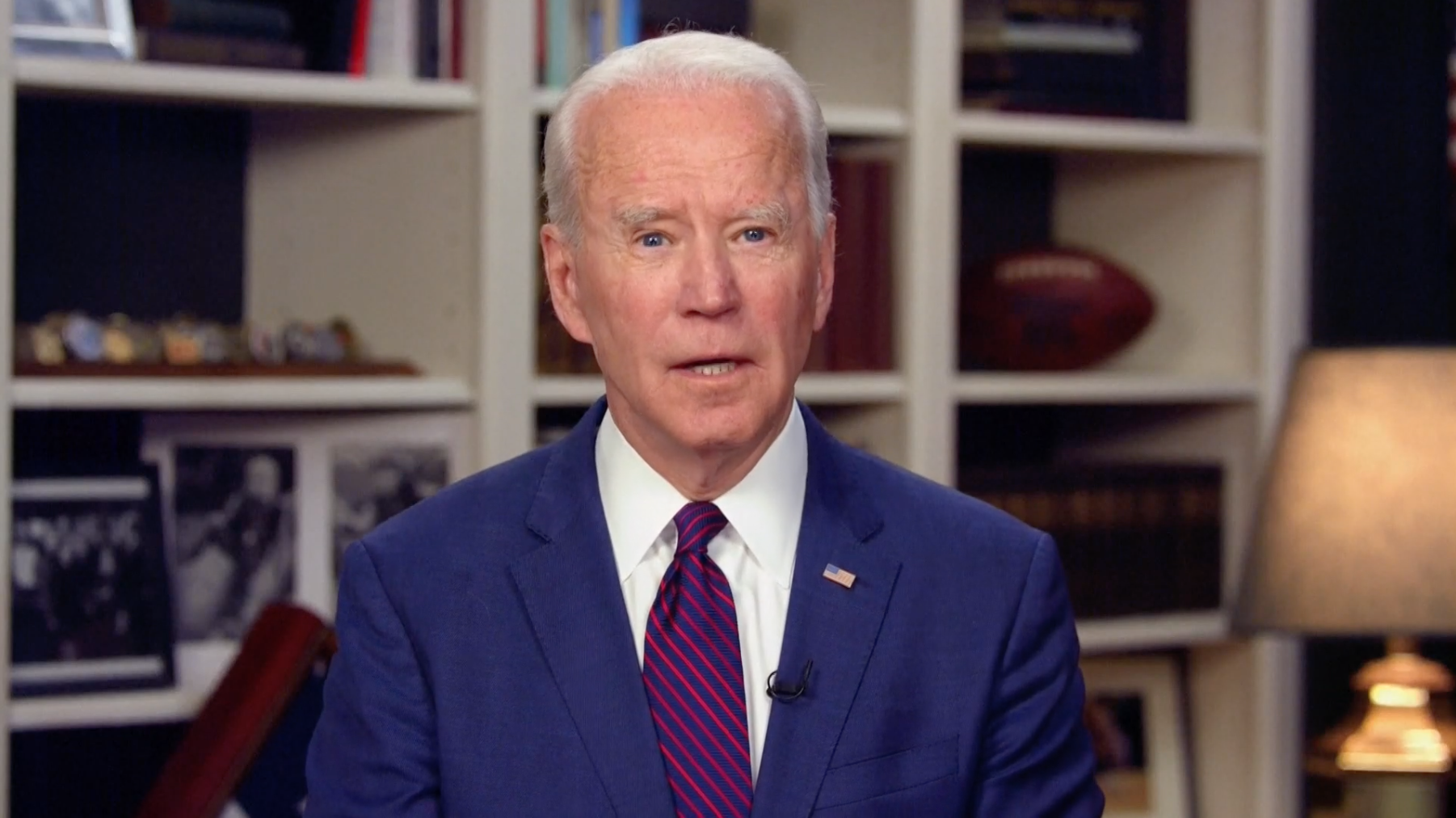 Reade has said for weeks that she was struggling to find a lawyer willing to represent her. She’s accused Biden of sexually assaulting her in 1993, when she worked on his Senate staff. He has denied her allegation.

On Thursday, Reade said she wanted Biden to be “held accountable” and called on him to drop out of the presidential race. Her comments came in her first on-camera interview, conducted by former Fox News and NBC News journalist Megyn Kelly.

Pressed by a Florida television station about Reade’s comment, Biden reiterated his denial of the allegation.

“The truth is what matters,” he told Bay News 9. “In this case, the truth is these claims are flat-out false.”

Wigdor is well known for his work on prominent cases related to sexual harassment and assault. He represented six women who accused Harvey Weinstein, the disgraced Hollywood producer, of sexual misconduct. He has also represented a number of Fox News employees in cases alleging gender and racial discrimination at the network, including Juliette Huddy, one of the women who accused Bill O'Reilly of pursuing a sexual relationship with her and retaliating when she refused. In 2018, he spoke out in the media defending Christine Blasey Ford, the woman who accused Supreme Court nominee Brett Kavanaugh of sexual assault.

Wigdor has been a supporter of Trump and provided about $55,000 in campaign contributions in 2016, according to Federal Election Commission records. He has also given tens of thousands of dollars to state and local Democratic politicians in New York, including New York Rep. Hakeem Jeffries and New York Attorney General Letitia James. He has not donated to either Trump’s or Biden’s 2020 campaign.

Wigdor said he plans to help Reade in her dealings with the media and any independent investigations into her allegations that might occur. He said the two have not discussed bringing a lawsuit based on her claims, but he did not rule that out.

Wigdor suggested Reade's earlier struggles to find a lawyer to represent her were the result of “politics.”

“I think highly of a lot of these people,” he said. “These are my friends and colleagues, people who I respect, but they tend to be Democrats or liberals, and they were not interested, because of that, in representing Tara Reade.”

Over the weekend, another attorney, William Moran, told the AP he was working with Reade.

Moran, who works at a law firm in Columbia, Maryland, previously wrote and edited for Sputnik, a news agency founded and supported by the Russian state-owned media company Rossiya Segodnya. A January 2017 report released by the Office of the Director of National Intelligence on Russia’s interference in the 2016 campaign said Sputnik was part of “Russia’s state-run propaganda machine,” which “contributed to the influence campaign by serving as a platform for Kremlin messaging to Russian and international audiences.”

Reade herself has faced questions about her past writing praising Russian President Vladimir Putin. Reade on Thursday expressed concern to Kelly about having been “called a Russian agent” and said she had received a death threat from someone who “thought I was being a traitor to America.”

There is no evidence to suggest Reade or Moran worked at the behest of Russia with respect to the Biden allegation.

Moran contacted the AP on behalf of Reade to complain about and seek changes in a story detailing what Reade says she remembers writing in a Senate complaint about Biden. Reade told the AP she did not allege sexual assault in the complaint and did not explicitly use the words “sexual harassment,” though that is the behavior she believes she was describing.

Moran told the AP in a text message Thursday that he found the focus on his past work “disgraceful.” He said Reade requested that he reach out to the AP “on a limited matter.”

“I do not turn away clients who I believe and who have credible causes of action. I never will,” he said.

Wigdor said Reade told him she was connected to Moran through Katie Halper, a podcaster who first interviewed Reade about her sexual assault allegation against Biden in March. It’s unclear how Reade connected with Wigdor, who said he believed she found the firm through “word of mouth and our reputation.”

Reade first spoke out about her alleged interactions with Biden in 2019, telling journalists he had touched her inappropriately while she worked on his Senate staff. She came forward in 2020, around the time Biden became the presumptive Democratic nominee, with new allegations of assault.

She says she didn’t initially disclose the assault allegations because she was scared of backlash and was still coming to terms with what had happened to her.