Leaders in the Maryland crab industry are reaching out for help as they face worker shortages in their Eastern Shore processing plants.

There is a concern the crab industry could face a collapse.

“It’s gonna be a catastrophe," said head of the Chesapeake Seafood Industries Association Jack Brooks. “It can be fixed." 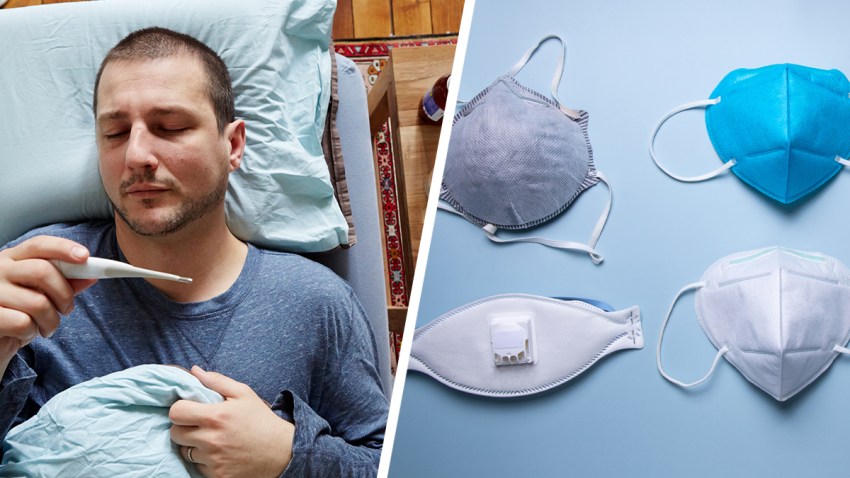 Think You're a COVID-19 Expert? Take Our Quiz

Planning a Holiday Gathering? This Map Might Convince You Otherwise

Five hundred visas were requested for workers mostly from Mexico, but only 150 visas were approved.

To remedy this issue, the industry workers are hoping President Donald Trump will issue an executive order lifting the cap on visas for the seafood industry.

A recent state survey found without the seasonal workers income for watermen would drop $12.5 million, processors would lose up to $49 million in sales and the Maryland economy would have a $150 million loss.

Gov. Larry Hogan sent a letter to federal officials requesting the cap on visas be lifted.