Families seeking shots for their children ages 12 to 15 were turned away from Virginia vaccination clinics, which will not begin giving the Pfizer vaccine to that age group until Friday.

“I’m livid,” Allyson Avery said. “It was very inconvenient. I had to take my son out of school so that we could get here.”

It was the same story at all eight of Virginia’s community vaccination centers (CVCs) including the one at Tysons. 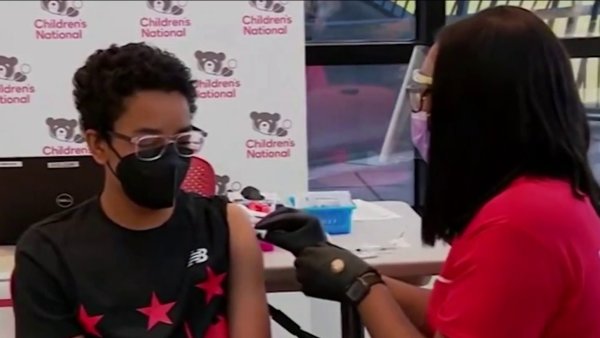 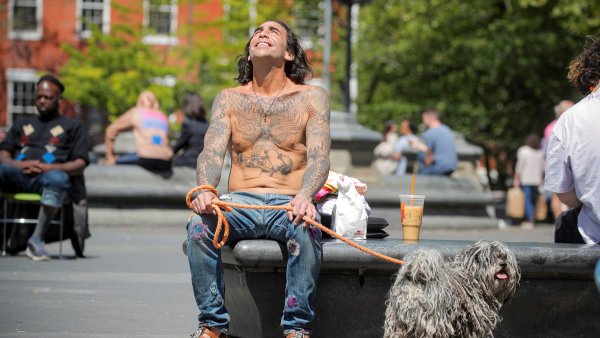 “It’s frustrating, but things happen,” said Brian Smith, who drove 45 minutes to get his 12-year-old vaccinated. “A little bureaucracy at work here it sounds like.”

“Honestly, it’s just that it’s kind of stupid,” 13-year-old Logan Sharp said. “You can do it but actually you can’t. We lied.”

“It’s hard enough for a 12-to-15-year-olds to agree to come and get a shot, and you work your child up to saying, Yes, I’ll get the shot,” said Logan’s mom, Mary Sharp. “And then you come and your child is faced with a ‘Sorry, we’re not going to give you your shot today.’”

State health officials say the decision to delay the shots at the CVCs came Wednesday night. They felt they needed more time to brief the staff at those locations on protocols for younger shot recipients. But they forgot to include information about the delay in their press release.

“Not having a mention of the CVCs in the original news release was an oversight,” a spokesperson said.

That explanation didn’t sit well with Lisa Good, who said there was plenty of advance notice vaccine approval for 12-15-year-olds was imminent.

“So this is not anything that came as a surprise to anybody, so I would have thought that we would have gotten our ducks in a row and been more organized,” she said.