Maryland Teacher on Leave After Refusing to Wear Mask

A Maryland teacher said she was placed on leave after refusing to comply with a school mask mandate.

“Everyone should have the freedom to choose,” she said in the report Wednesday.

A teacher for 12 years, Harders said she has held several positions in Montgomery County Public Schools, the state’s largest school system. Face coverings are at odds with her doctor’s orders and her religious faith, she said. Harders had medical-related accommodations last school year and said she didn’t know she needed to seek accommodations again. 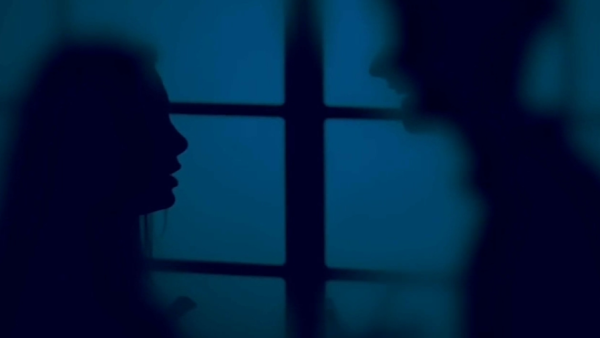 In an Aug. 25 letter that Harders posted online, Principal Afie Mirshah said Harders was being placed on paid leave for the day because of allegations of “inappropriate, unprofessional behavior.” It said she was told Monday that she was required to wear a mask indoors and asked to leave when she refused. On Wednesday, she was maskless and “refused to comply” when approached by the principal, it said. An investigation would be conducted, the letter said.

A Paint Branch staffer who refused to wear a mask was asked to leave, school system spokeswoman Gboyinde Onijala confirmed, but she couldn’t provide further details because of privacy protections.

Wednesday’s incident was the first Onijala had heard of in the system with more than 24,000 workers. While there haven't been widespread refusals like Harders’ as schools open, there have been reports of other cases, including in Oklahoma, Florida and North Carolina.