In a break with tradition, due to the coronavirus pandemic, Hogan gave his seventh State of the State speech virtually, instead of before a joint session of legislators

Maryland Gov. Larry Hogan urged patience on residents as they await their turn to be vaccinated against COVID-19, declaring Wednesday evening in his State of the State address that the process will take much longer and be more difficult than anyone would like.

Amid short vaccine supply to meet demand and criticism of the state’s rollout, Hogan sought to assure that the state won’t rest until vaccines are available to all Marylanders. But the Republican governor said the amount of vaccines now being allocated by the federal government “is just a tiny fraction of what we need.”

“It is going to require a great deal of patience for many months while states continue to push the federal government and the manufacturers to increase the production and to drastically increase the allocations they provide to the states,” Hogan said. “In the meantime, we must continue to take the necessary precautions, which keep our families, our friends, and our neighbors healthy and safe.”

Maryland has administered more than 570,000 vaccines so far, Hogan said.

“Far more Marylanders have been vaccinated in just the first weeks than the total number infected by the virus over the past year, and we are rapidly building a statewide distribution infrastructure as we anxiously await the additional supply that is so desperately needed,” Hogan said. 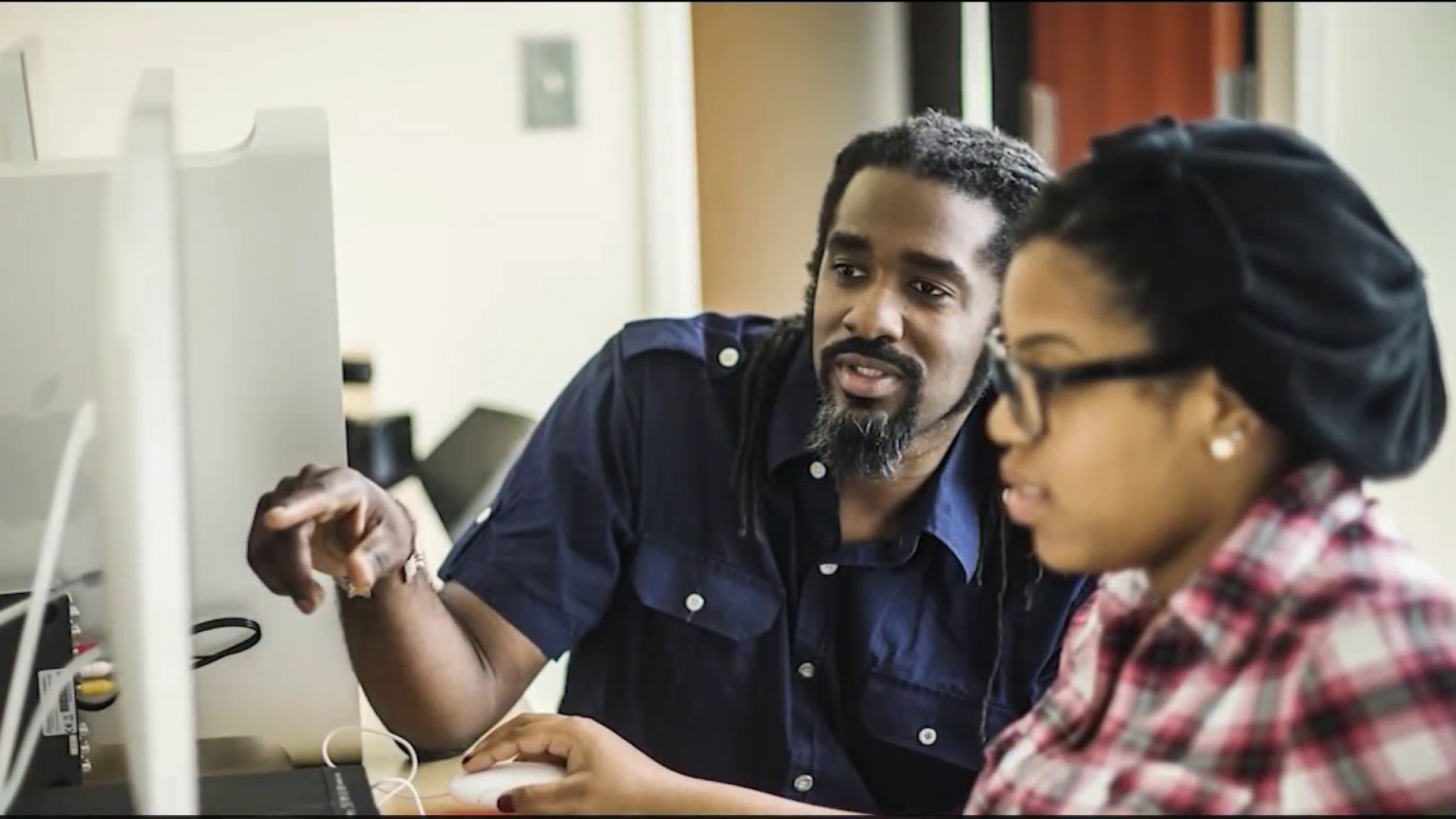 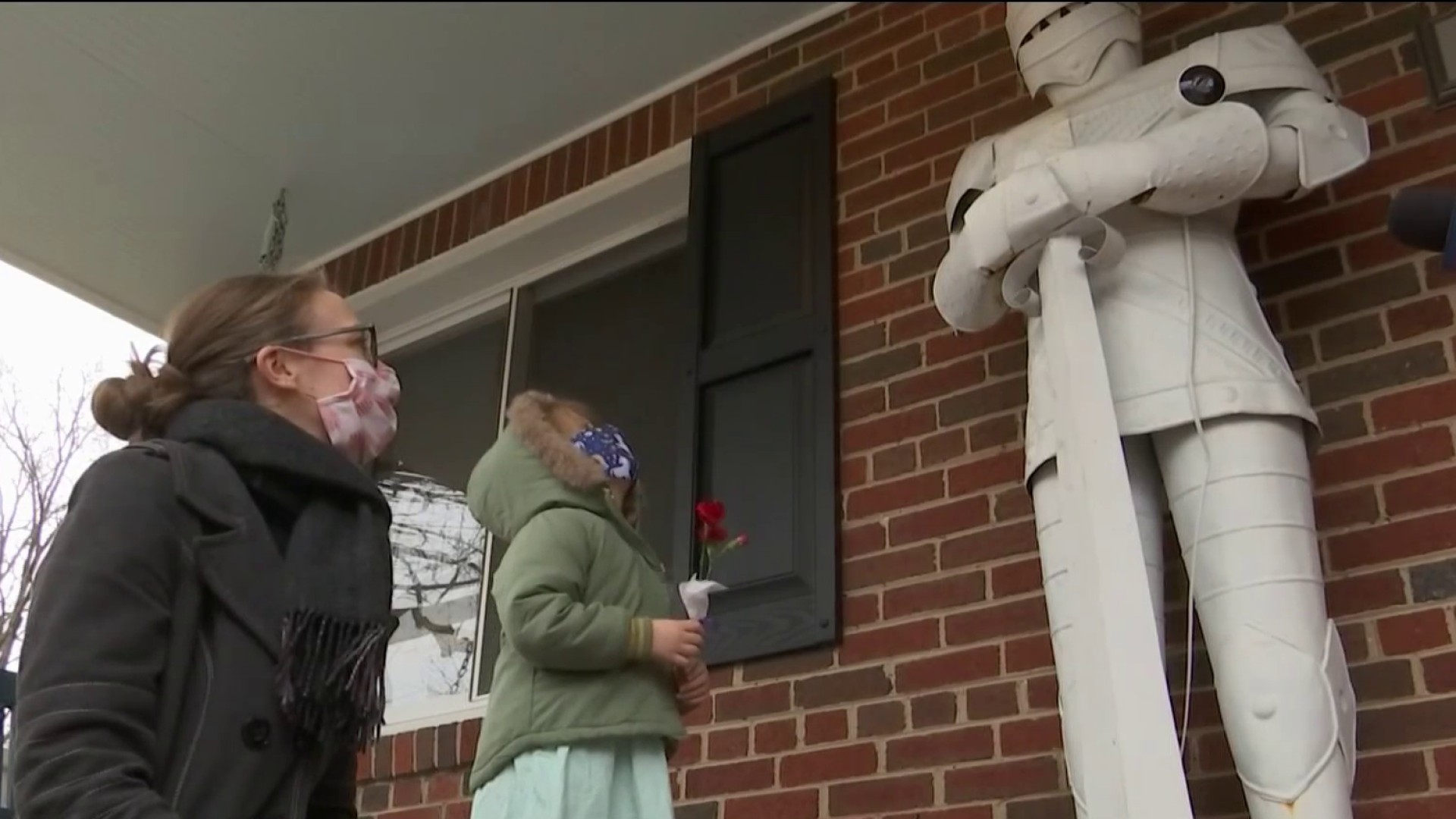 Del. Eric Luedtke, the House majority leader who gave the Democrats’ response to the speech, described the vaccine rollout as “bungled.” He focused on poor communication that has left the public “deeply confused about how to get access to a vaccine.”

“The communication about it has been absolutely abysmal,” Luedtke, of Montgomery County, said on Maryland Public Television, which carried Hogan’s speech and Luedtke’s response. “Marylanders need a clear message about who’s eligible, when they’re eligible and how to get a vaccine, and they haven’t gotten that to date.”

In a break with tradition, due to the coronavirus pandemic, Hogan gave his seventh State of the State speech virtually, instead of before a joint session of legislators. The governor delivered his address in the evening to give residents more of an opportunity to watch.

Earlier in the day, the Maryland Senate gave preliminary approval to a bill proposed by Hogan with more than $1 billion in tax relief and economic stimulus. The Senate, which is controlled by Democrats, have added more than $500 million to Hogan's initial proposal.

The bill includes Hogan's proposal for direct stimulus payments to low-to-moderate income residents, with benefits of up to $750 for families and $450 for individuals. It would repeal all state and local income taxes on unemployment benefits. The governor’s plan also calls for sales tax credits of up to $3,000 a month for four months for small businesses.

Luedtke said there is bipartisan support for the plan.

“Working with the governor, the legislature will provide immediate relief for Maryland families and small businesses impacted by the pandemic," Luedtke said.

Hogan also reiterated his support for getting students back into classrooms.

“It is critical that we give our students the chance to get safely back into the classrooms,” Hogan said. “During this entire crisis, we have always followed the science, and the science is clear.”

Last month, he called on local school officials to have some form of in-person classroom learning by March 1. At a news conference, he said a growing consensus has emerged that there is no public health reason for county school boards to keep students out of schools.

Luedtke said Democrats “will demand that the governor and the superintendent of schools work with parents and teachers on school reopening instead of demonizing or threatening them."

“We are frustrated by the lack of availability of vaccines after being told how important it is for us to get vaccinated," MSEA President Cheryl Bost wrote. "We want to be back in our schools, safely and sustainably, for our students.”

Maryland reported it has confirmed a total of 357,483 COVID-19 cases on Wednesday. That's an increase of 942 cases from the previous day. The state also reported there have been 7,043 deaths in Maryland so far during the pandemic, up 31 fatalities from the day before.