Congressional Hearing to Investigate Actions of Parks Police Against Protesters

A congressional committee hearing on Monday will investigate the actions taken by U.S. Parks Police against peaceful protesters in Lafayette Square on June 1.

Park Police officers used rubber bullets, pepper balls and shields to clear the street near Lafayette Square so the President could walk to St. John's church for a photo opportunity.

The House National Resources committee started the hearing at noon. 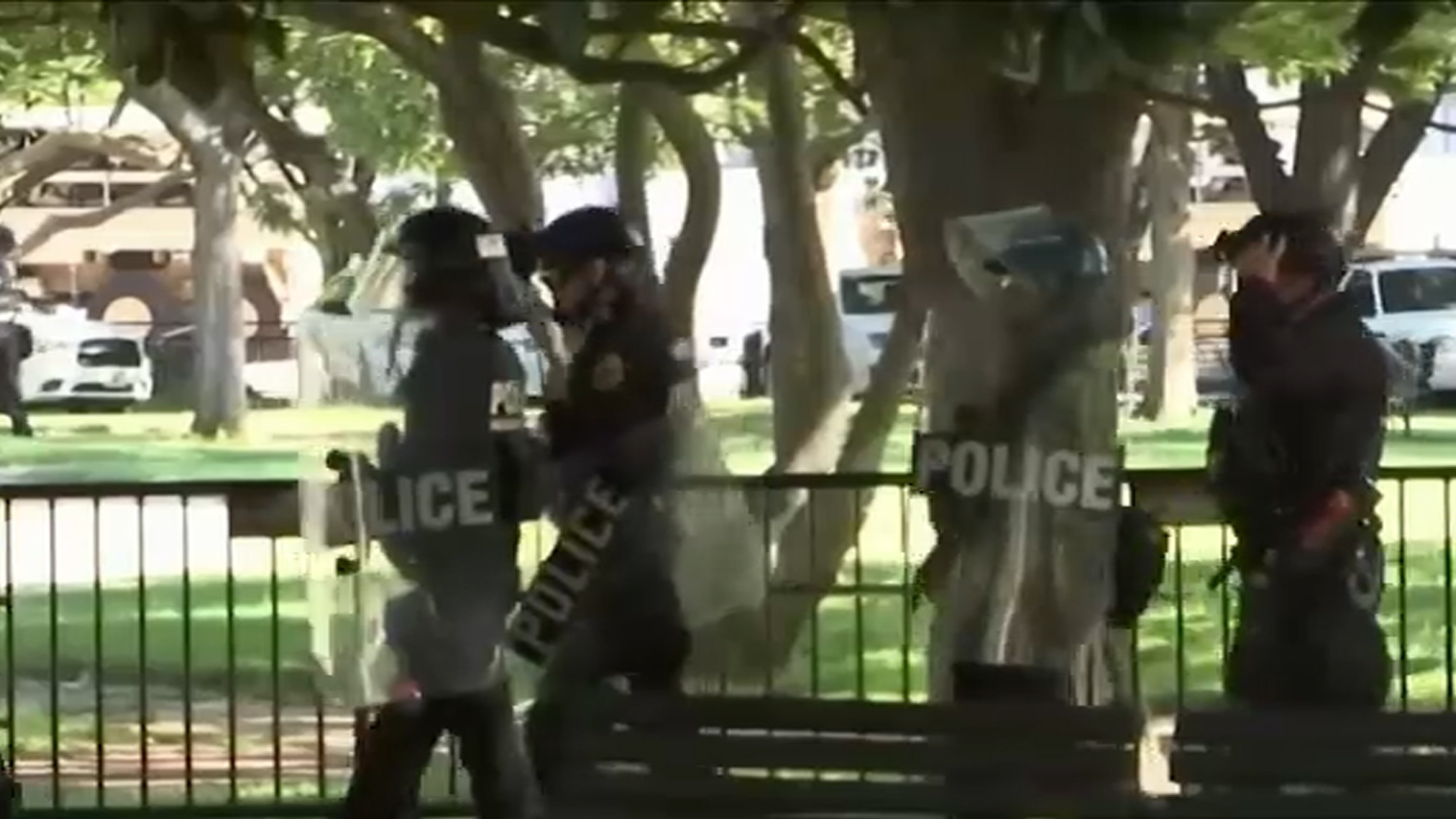 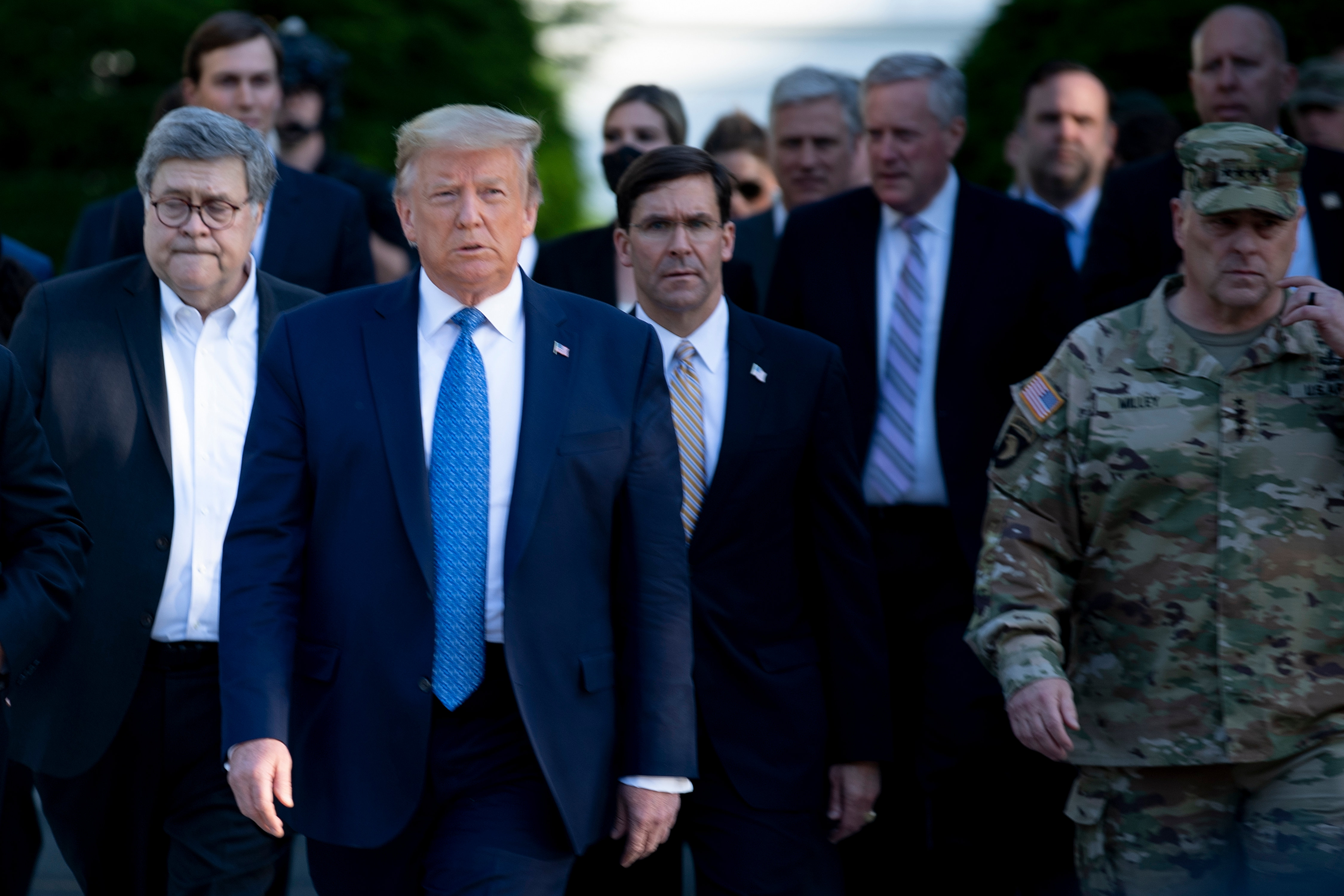 There are several witnesses, including Rev. Mariann Budde, the Bishop of the Episcopal Diocese of Washington. She will discuss the impact of what happened and what it meant for the church to be used that way.

Three other witnesses including a U.S. correspondent for an Australian news outlet, a civil rights demonstrator and a George Washington University law professor will be at the hearing.