The limited-time offer is the latest expansion of the partnership between the maker of meat alternatives and the parent company of Pizza Hut, KFC and Taco Bell, Yum Brands. The formal strategic partnership was announced in February, but both companies already had a track record of working together. Last November, Pizza Hut rolled two different limited-time pizzas made with Beyond Sausage, which uses peas as its protein source. 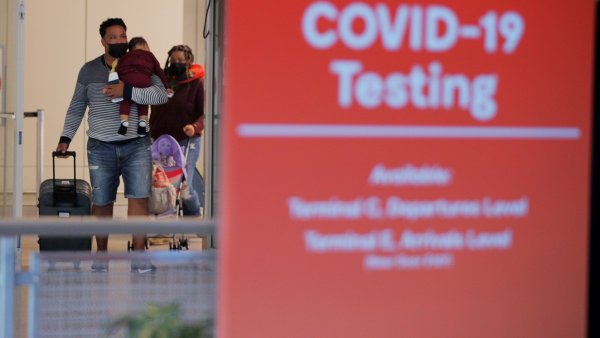 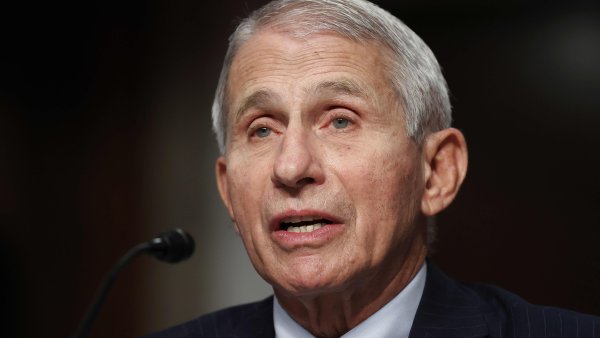 For Pizza Hut, the limited-time offer could help attract more orders from consumers who don't eat meat or are trying to reduce their meat intake. Those new or returning customers could be particularly valuable to Pizza Hut as it tries to fight pizza fatigue after the food's pandemic boom.

Beyond reported $24 million in sales to U.S. food service outlets, like restaurants and college cafeterias, in its latest quarter. The company made less than a quarter of its U.S. revenue through restaurant sales, but partnerships with fast-food chains like Pizza Hut can help introduce its meat alternatives to customers who have never tried them before, driving them to seek out its meatless sausage or beef in grocery stores.

Beyond's success with those partnerships has been mixed. High-profile deals like those with Yum and McDonald's have generated investor excitement, but many of its menu items don't tend to stick around on fast-food menus.

Dunkin', one of the few large chains that permanently offered its meatless sausage, recently pulled the meat-free breakfast sandwich in many of its restaurants as it trimmed its menu. On the other hand, Beyond announced Monday that Southern California locations of Panda Express sold out of Beyond's chicken alternative in less than 10 days.

Shares of Beyond Meat have risen 3% this year, giving it a market value of $8.12 billion. Yum's stock has soared 22% in the same time, raising its market value to $39.8 billion.