The Koch network is thanking Sen. Joe Manchin for help on a bill that would expand access telehealth while the group also pressures the moderate West Virginia Democrat to resist chunks of President Joe Biden's agenda.

A Facebook ad by the Koch network's political arm, Americans for Prosperity, was discovered by CNBC on Tuesday. It reads: "Thank you Senator Manchin for leading the charge for better access to affordable health care."

"Senator Manchin is leading the charge to cut red tape and give Mountaineers better access to health care at prices they can afford. Encourage him to continue leading on telehealth policy to remove barriers to affordable and innovative care!" the ad says. 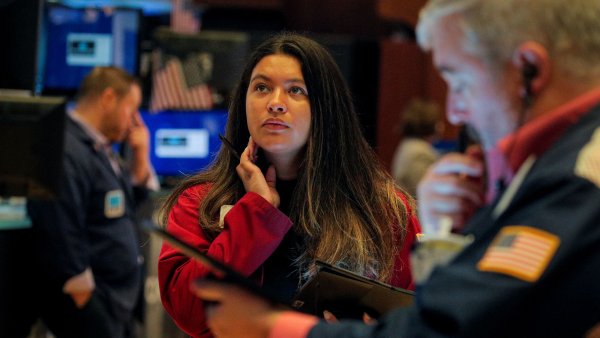 There's also a link for a chance to sign a letter to Manchin himself. "Thank you for leading the charge to cut red tape standing in the way of better access to health care at a more affordable price for Mountaineers," the letter reads.

"This legislation would ensure rural and underserved community healthcare providers are able to continue offering telehealth services after the current public health emergency ends," according to the bill's press release. "These services include the ability to offer audio-only telehealth appointments because many rural Americans don't have reliable, affordable broadband access."

Representatives for Americans for Prosperity and Manchin did not return requests for comment before publication.

The move to launch an ad praising Manchin comes as the network backed by billionaire industrialist Charles Koch works against large parts of Biden's agenda. Americans for Prosperity is lobbying Manchin on key initiatives, including the commander in chief's infrastructure proposal.

Manchin is a pivotal vote in an almost evenly divided Senate. Sixty votes are needed to break the filibuster in the Senate in order to allow legislation to get a final vote. Democrats, who have 50 seats, have narrow control of the chamber because of Vice President Kamala Harris' tie-breaking vote.

Facebook's ad library says the spot cost the group under $100 dollars but could have a reach of up to 50,000 people. The ad started running on July 9 and continues to target voters in West Virginia.

A review of Americans for Prosperity's Facebook public ad data suggests that this would mark the first "thank you" ad from the Koch-backed group for a federal Democratic senator since the start of the new Congress.

The Koch network is known to mainly back Republicans and their policies, with a few exceptions. In 2018, as then Democratic Sen. Heidi Heitkamp ran for reelection in North Dakota, the network thanked her in a digital ad for co-sponsoring the Economic Growth, Regulatory Relief and Consumer Protection Act.

The network later decided not to support her Republican opponent, Kevin Cramer, who went on to defeat Heitkamp during the midterm elections.