Short-seller Jim Chanos warned that retail investors late in the game could be left holding the bag as more red flags emerged in a speculative stock market.

"The problem with getting more people, retail, involved is that it always seems to happen toward the end of every cycle. Retail wasn't there at '09 at the bottom. They weren't there in '02 after the dot-com bubble collapsed. They were certainly there at '99," Chanos said Tuesday on CNBC's "Squawk Box." "So the problem in the last few cycles as I see it is that we get promotors and insiders and people who have done very well cashing out as retail is buying." 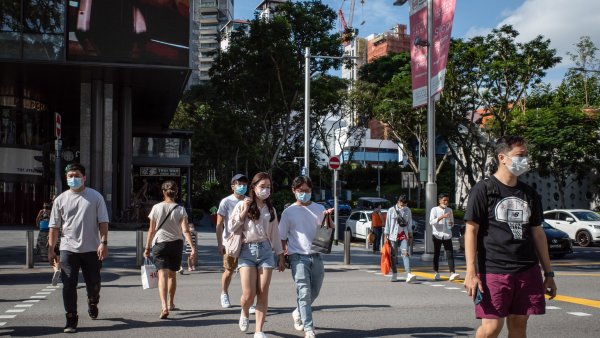 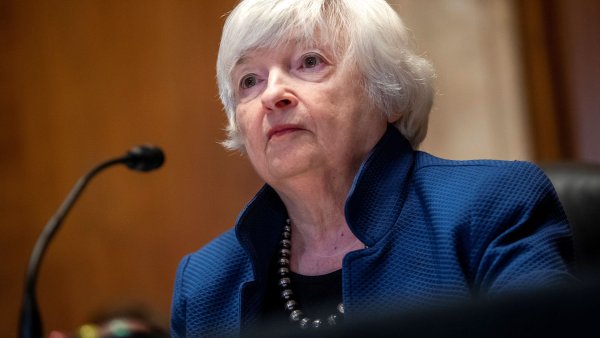 The historic recovery rally from the coronavirus pandemic has attracted a record number of new retail investors to participate in the stock market. Many of them gravitated toward the most volatile and riskiest areas of the market for outsized short-term returns, including shares of companies with struggling businesses like AMC and GameStop.

Meanwhile, a flood of companies rushed to public markets to raise capital this year to take advantage of sky-high prices and wild animal spirits. In addition to a booming traditional IPO market, SPACs — special purpose acquisition companies which are corporate shells formed to take an unidentified company public — enjoyed unprecedented growth as investors piled in, hoping to hit a home run.

"Wall Street also has a printing press in addition to the Fed. If you get prices high enough, you are going to see lots and lots of equity issuance not only from companies that can put it to good use, but from all kinds of questionable business plans and outright scam," Chanos said. "That's sort of where we are now. We are getting into money being raised for all kinds of things that probably aren't at the end of the day going to be productive but might line up pockets of the promotors doing it."

The wild ride in cryptocurrencies and other digital coins this year also speaks to the trading frenzy in this bull market and the excess risk investors are taking, Chanos said.

"When we start speculating in various different cryptos, questionable coins, the sixth SPAC that some guy puts out, the 48th different electric vehicle charging company going public, that's when things start to get dicey in my opinion," Chanos said. "We are well into that part of the cycle. I just think the last group of retail coming in are going to probably learn their hard lesson."

Chanos is a famed short seller on Wall Street with a long history of identifying fraud. He made his name betting against energy trading company Enron in 2000 after discovering deceptive accounting practices.

His recent short bet against Chinese coffee chain Luckin turned out to be spot on as it was revealed that the company's chief operating officer fabricated sales.

However, as a longtime Tesla bear, Chanos had a painful 2020 as the electric car company rallied more than 700% in a pandemic-stricken year. The investor previously said he closed his Tesla short position earlier this year.