House impeachment managers on Wednesday used graphic video and audio clips — some of which they said had not been publicly released — to recreate the moments when a pro-Trump mob stormed into the Capitol on Jan. 6.

It came during a day when House impeachment managers presented their case that former President Donald Trump incited an insurrection against the government, in front of lawmakers who both lived through the attack and will decide whether to convict the former president of causing it.

"President Trump put a target on their backs, and his mob went into the Capitol to hunt them down," Plaskett said in closing her presentation.

Video shows the initial moments when Trump supporters start to break through barricades and approach the Capitol, while a few scattered police officers throw punches but fail to hold them back. Police can be heard on previously unreleased radio logs calling for reinforcements amid "multiple law enforcement injuries." 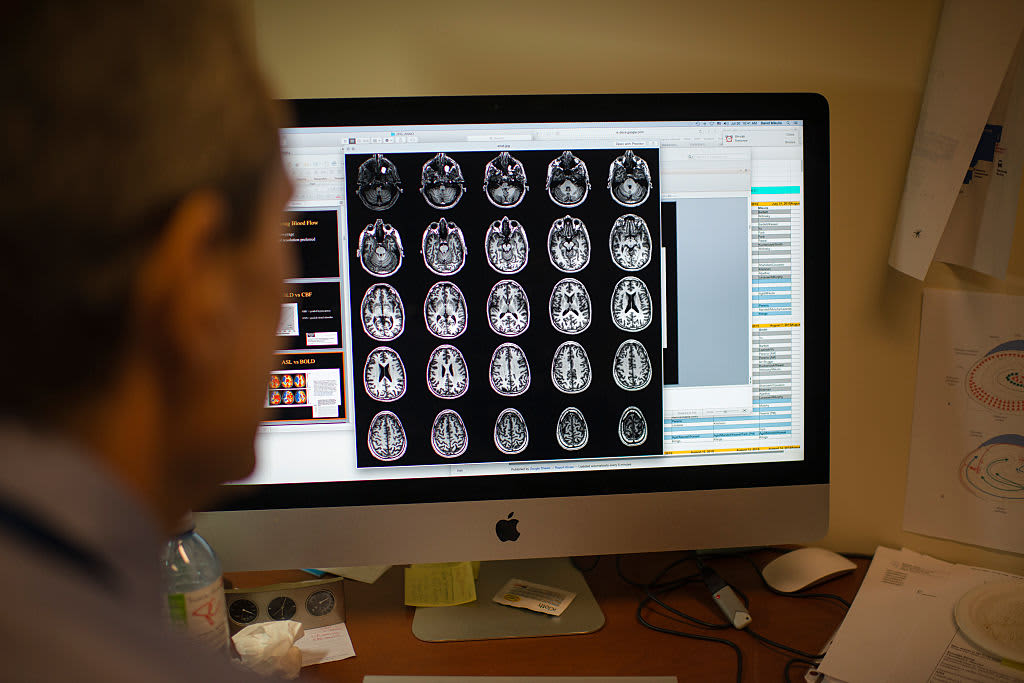 Trenches, Mud and Death: One Ukrainian Battlefield Looks Like Something Out of World War I

One officer describes rioters "throwing metal poles at us." Another says, "They're starting to throw explosives" or "fireworks material."

When rioters reach the Capitol, they pound at windows and kick doors. One man breaks a window with a riot shield, and the mob starts to pour in through the opening. A rioter carries a Confederate flag into the Capitol.

In security footage of the same event from inside the building that Plaskett said had never been seen, rioters stream through a door and windows as a lone officer responds. One member of the mob wears tactical body armor, and another has a baseball bat.

After the Senate calls a recess at about 2:13 p.m. ET, Pence and senators start to leave the chamber. Security footage shows former Capitol Police officer Eugene Goodman, who later directed rioters away from the Senate chamber, passing GOP Sen. Mitt Romney of Utah in a hallway and urging him to rush in the opposite direction of the mob.

More security footage shows Pence and his family rushing down a staircase as they evacuate from the Senate chamber.

Even more video shows rioters seeking House Speaker Nancy Pelosi, D-Calif., asking, "Where are you, Nancy? We're looking for you." A Pelosi staff member while hiding whispers into a phone: "They're pounding on the doors and trying to find her."

A subsequent presentation from Rep. Eric Swalwell, D-Calif., recreated how close the mob came to reaching members of the House. Security footage showed lawmakers fleeing from the House chamber and walking through hallways in gas masks.

He presented video of police shooting Ashli Babbitt, the woman who died as a group of rioters tried to break through doors near the House chamber.

Swalwell also showed video of Senate Majority Leader Chuck Schumer, D-N.Y., turning around and scrambling the other way after moving in the direction of the mob.

"You were just 58 steps away from where the mob was amassing," Swalwell told senators.

Some senators, including Romney, looked on intently while the impeachment managers recreated the danger the lawmakers faced, according to reporters in the Capitol. Masks they wore to slow the spread of the coronavirus shielded reactions.

The senators watched dozens of haunting videos, the last of which showed the mob crushing a police officer in a doorway as he screamed. Swalwell ended his presentation with the graphic clip.

The House members prosecuting the case against Trump face a challenge in trying to persuade Republican senators to vote to convict the former president. Seventeen GOP senators would need to join with all 50 Democrats to do so.

On Tuesday, only six Republicans voted to say the trial should even proceed. The former president's legal team argued Trump should not face an impeachment trial after he left office.

Both sides get 16 hours over up to two days to make their cases. Trump's lawyers are expected to argue that months of comments that the House says incited the mob over the course of the election and after it are constitutionally protected speech.