Facebook Cuts Deal With Australia, Will Restore News Pages in the Coming Days

Facebook has reached an agreement with the Australian government and will restore news pages in the country days after restricting them. 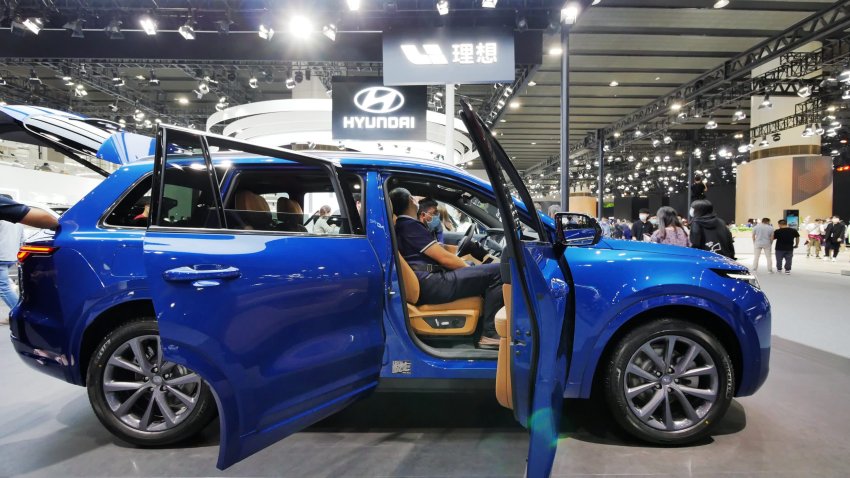 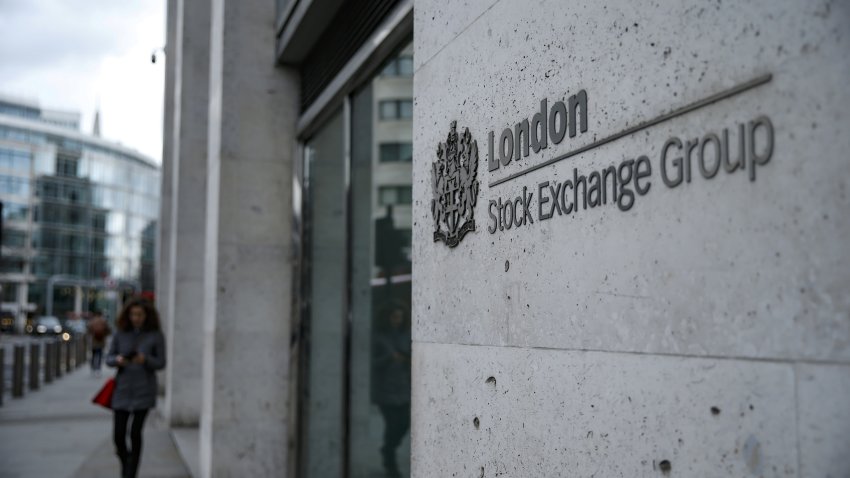 The decision follows negotiations between the tech giant and the Australian government, which is set to pass a new media law that will require digital platforms to pay for news.

"After further discussions, we are satisfied that the Australian government has agreed to a number of changes and guarantees that address our core concerns about allowing commercial deals that recognize the value our platform provides to publishers relative to the value we receive from them," Facebook said in an updated statement.

"As a result of these changes, we can now work to further our investment in public interest journalism and restore news on Facebook for Australians in the coming days," the company said.

Prime Minister Scott Morrison's government introduced last-minute changes to the proposed news media bargaining code that is in parliament and is expected to be voted into law soon. The bill was introduced in parliament last December.

What are the changes?

The law, if passed, will make digital platforms pay local media outlets and publishers to link their content in news feeds or search results.

Under the amendments to the proposed bill, the Australian government will take into account commercial agreements that digital platforms like Google and Facebook have already made with local news media businesses before deciding if the code applies to the tech giants.

The government will also give the digital platforms one month's notice before reaching the final decision.

It will also include a two-month mediation period to allow digital platforms and publishers to broker deals before they are made to enter arbitration as a last resort.

The arbitration clause has been one of Facebook's main points of objection.

The bill says that if both sides are unable to reach a commercial deal, then government-appointed arbitrators can decide on the final price by ruling in favor of either party — the digital platform or the publisher — with no room for a middle-ground agreement, according to experts.

Tuesday's amendments are expected to provide "further clarity" to digital platforms and news organizations on how the bargaining code will be implemented, the government said.

It would also "add further impetus for parties to engage in commercial negotiations" outside the media bargaining code, the government added.

Seven West Media, which owns the Australian broadcast network Seven, said Tuesday it signed a letter of intent to provide news content to Facebook. It also signed a similar agreement with Google this month.

What happened before this?

Both Google and Facebook have fought against the media law since last year.

Google previously threatened to remove its search service from Australia in response to the proposed law. But the company has since struck commercial deals with local publishers including the Murdoch family-owned media conglomerate News Corp.

Facebook, for its part, followed through with a threat to remove news features from Australia.

Treasurer Josh Frydenberg said he had been in contact with Facebook chief Mark Zuckerberg as both parties worked to resolve issues around the law.

Campbell Brown, Facebook's vice president for global news partnership, said Tuesday that the Australian government clarified that the company will retain the ability to decide if news appears on its platform so that it won't automatically be subject to a forced negotiation.

"We'll continue to invest in news globally and resist efforts by media conglomerates to advance regulatory frameworks that do not take account of the true value exchange between publishers and platforms like Facebook," Brown said.

— CNBC's Will Koulouris contributed to this report.