Elon Musk said in a series of tweets on Monday that his aerospace venture, SpaceX, has shipped 100,000 Starlink terminals so far, and is now serving 14 countries with license applications pending in others.

The tweets imply that Starlink added 10,000 subscribers in about 3 weeks. In late July, the company said it had about 90,000 users of its internet service, CNBC reported.

Starlink is an initiative of SpaceX to create a network of tens of thousands of satellites, known in the space industry as a constellation, to deliver high-speed internet to customers anywhere on Earth.

SpaceX rolled out its Starlink beta internet service at the end of 2020 with a program that allowed some customers to try it for $99 a month, not including up-front costs for shipping, taxes, installation and equipment like roof mounts to hold the terminals in place.

A Starlink Kit includes a satellite antenna dish, a stand, a power supply, and WiFi router.

More recently, SpaceX has indicated it plans to expand the service to work for in-flight internet, or on moving ships and in trucks. 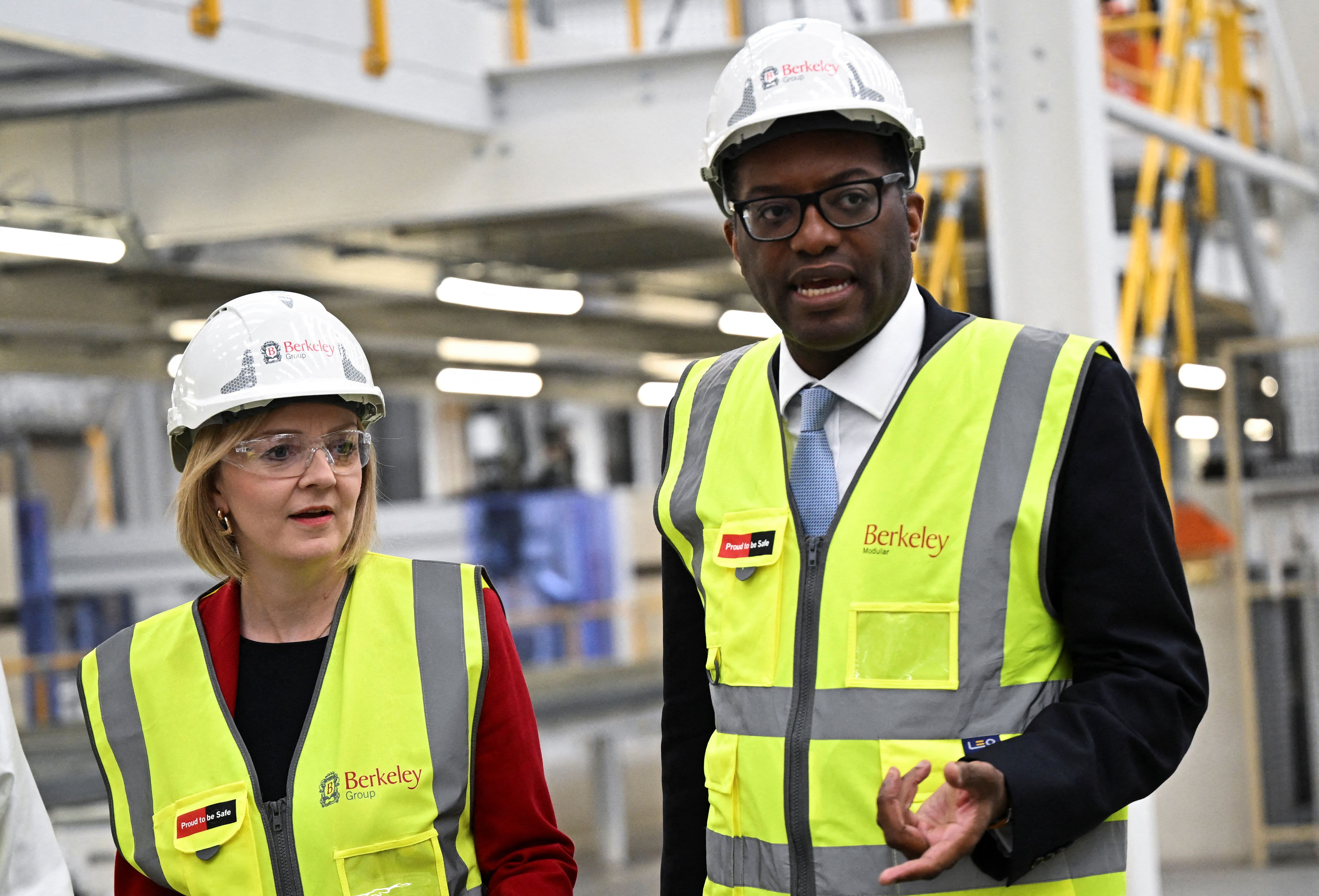 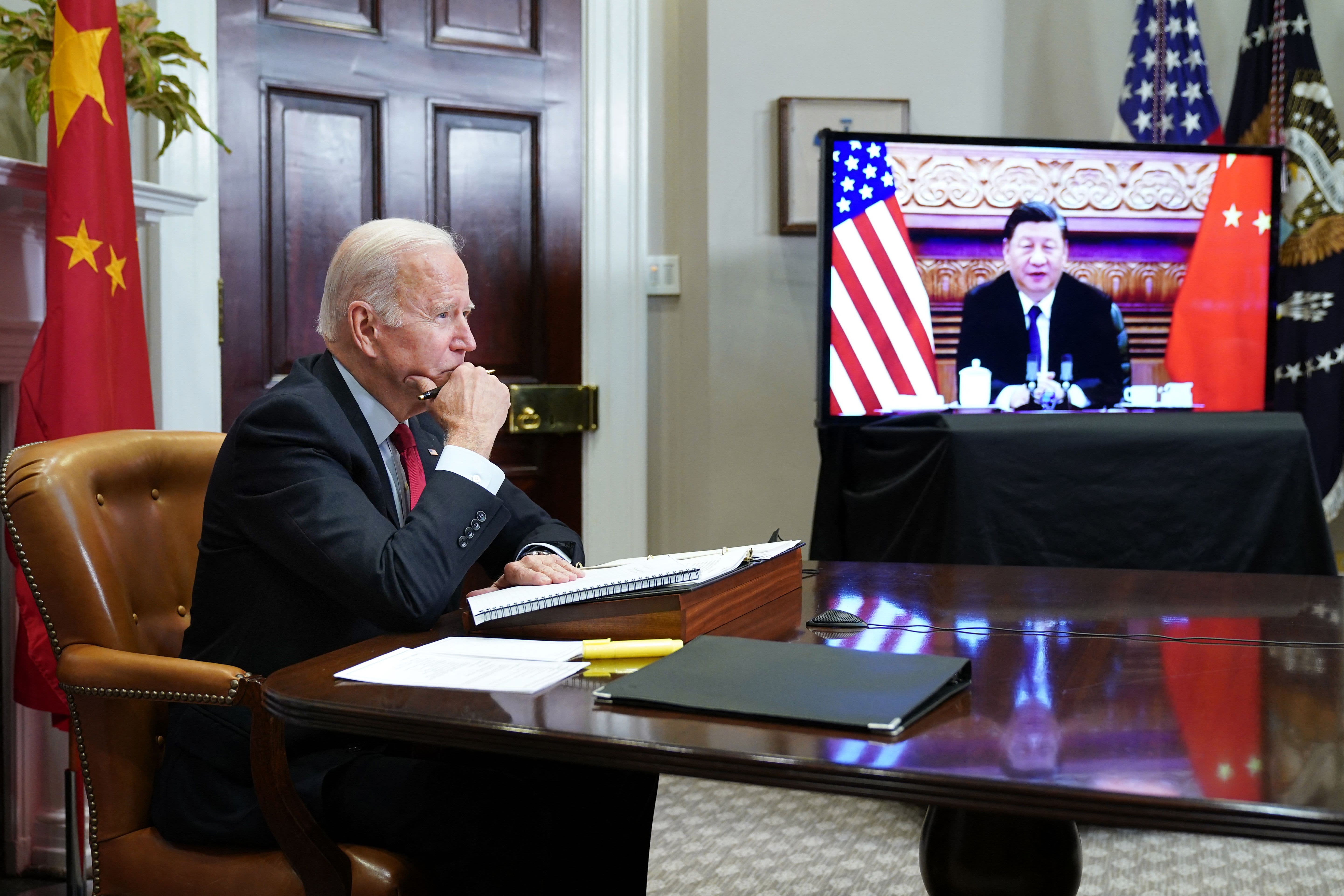 SpaceX President and COO Gwynne Shotwell announced in February 2020 that the company would likely spin off its Starlink satellite business and may have an IPO for the unit in coming years.

The initiative has been a capital-intensive one for SpaceX already. In 2018, Shotwell predicted it would cost SpaceX about $10 billion or more to build the Starlink network.

Last week, federal filings revealed that SpaceX intends to use its Starship rocket as a primary vehicle to deliver its Starlink Gen2 satellites to orbit. SpaceX has already launched 1,740 satellites as part of Starlink, and is aiming for its Gen2 Starlink system to add around 30,000 internet satellites.