China wants to lower its steel production this year, but that could prove difficult.

In the first half of 2021, Chinese steel mills have churned out nearly 12% more crude steel compared to the same period in 2020, according to a Wood Mackenzie note.

China produced a monthly record of 99.45 million tons of steel in May, though the number fell to 93.88 million tons in June, Reuters reported. 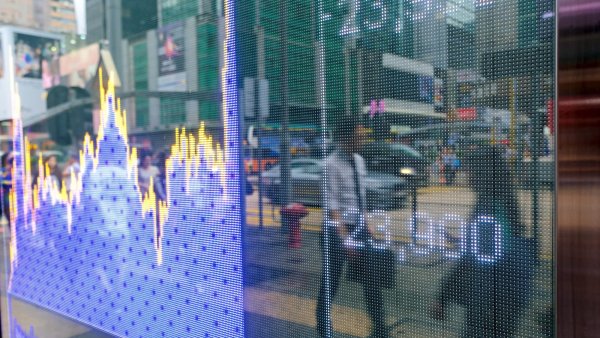 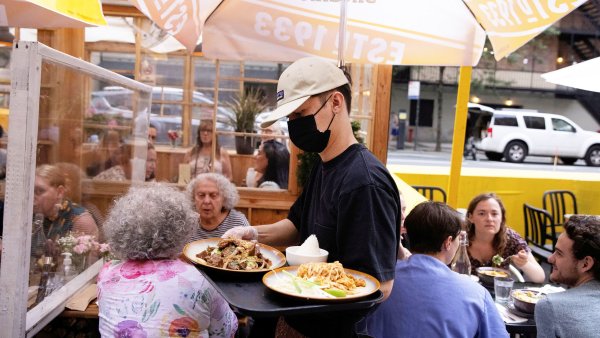 The steel sector is one of the biggest polluters in China, producing around 10% to 20% of carbon emissions in the country. Beijing has targeted the industry as part of its bid to reduce carbon emissions and reach net-zero by 2060.

Production is likely to be lower in the second half of the year, but pushing it below 2020 levels may be a challenge, analysts say.

"It would involve a real slamming on of the brakes to get that down. We think steel output will be up around 8-9% this year," Paul Bartholomew, lead steel analyst at S&P Global Platts, told CNBC in an email on Thursday.

Industry insiders who spoke at virtual forums as part of Singapore International Ferrous Week in July made similar arguments.

It will be "virtually impossible" for China to produce less steel this year compared to last year, Rohan Kendall, head of iron ore research at Wood Mackenzie, said at the Singapore Iron Ore Forum.

'No choice' but to comply?

However, an executive at Chinese steelmaker Hesteel, said steel mills must pay more attention to lowering their production in order to abide by government policy, especially state-owned mills.

"We have no choice (but) to obey the government's rules," Mu Guoqiang, head of steel import and export at Hesteel, said at the Fastmarkets' Singapore Steel Forum.

China says it's committed to continuing production cuts in steel, and its mills in steelmaking city Tangshan have reportedly lowered output after being warned of punishments if they overproduce.

But not everyone agrees that the government will have its way.

Solar earnings are on deck after a lackluster first half. Here’s what to watch

The rising cost of natural gas is boosting these stocks

It's very difficult for the authorities to control production given the number of private and state-owned mills in China, said Zhuang Bin Jun, a former business development group manager at Fortescue Metals.

There's very strong steel demand in the country, and production is unlikely to fall in the coming months if the profitability of steel production is as good as it was in the first half of the year, Zhuang at the iron ore forum.

Bartholomew from S&P Global Platts said attempting to limit steel output would push up prices, and mills that are not affected by government restrictions will be encouraged to produce more.

"Importantly, mills have been making decent money for much of this year … and sentiment remains generally buoyant so the industry will want to take advantage of any profits on offer by producing plenty of steel," he said.

The best way to lower production would be to focus on reducing demand, though such policies may end up weakening the economy, said Bartholomew.

Kendall of Wood Mackenzie said the authorities may crack down on the property or construction sectors —which use a lot of steel — in order to cool demand and prices.

Other market watchers predict that demand will fall, but have doubts the decline will be sufficient for production to be capped at 2020 levels or lower.

Erik Hedborg, principal analyst at commodities intelligence firm CRU, said steel demand could be lower in the second half of the year in part because the construction sector has been weakening.

Additionally, demand for steel-containing consumer goods from China is now moderating after staying at high levels in the past 12 months, he said at the iron ore forum.

"Definitely, we're gonna see lower steel demand in China as a result of this," he said.

As for whether demand will fall enough to cause steel production to fall lower than 2020 levels, Hedborg said: "We're skeptical."