China Stocks Could Pull Back as Investors Are Complacent in Their Policy Expectations, Strategist Says

SINGAPORE — Stocks in China may see a pullback as investors hoping for easy monetary policy aimed at stimulating growth may be surprised as China pushes to tighten policy, one analyst warned. 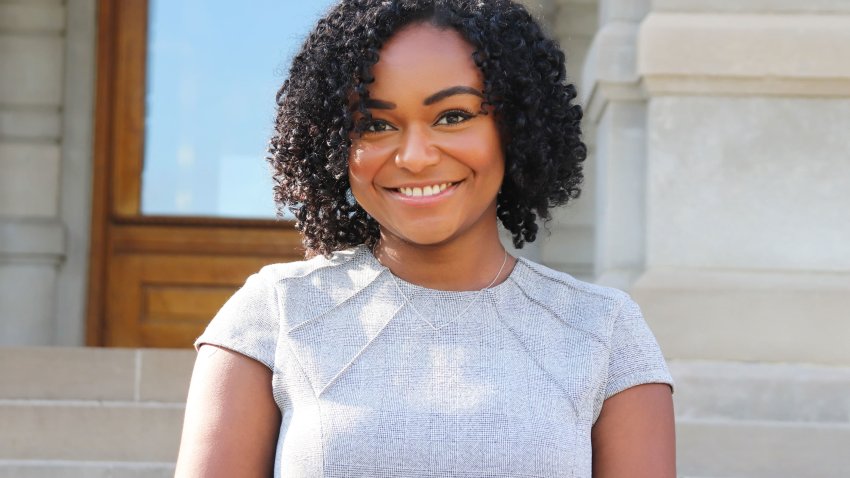 How I Learned About Investing in Stocks — and You Can, Too 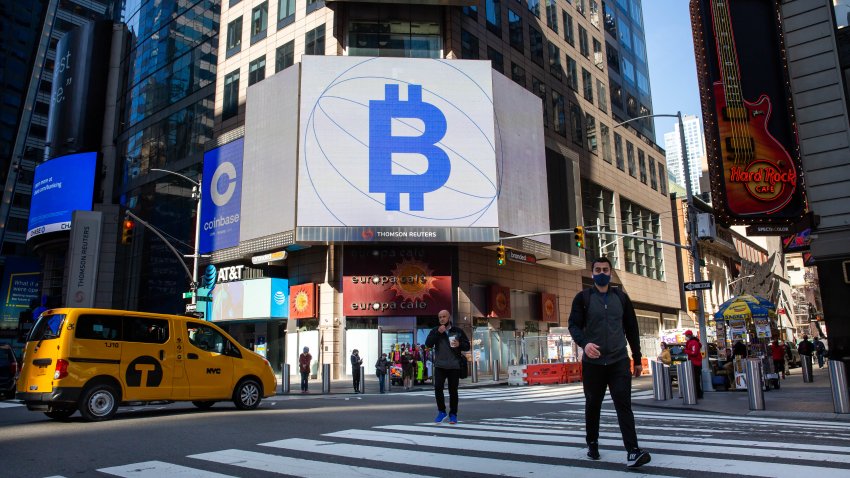 We're Closer to a Bitcoin ETF, ‘But We're Not All the Way There Yet,' Market Analyst Says

"They are a bit complacent about policies," she warned on Friday. "Even two weeks ago, they were talking about loosening of liquidity."

Extremely easy monetary policy — typically low interest rates that make borrowing cheap and encourage spending — was adopted by many major central banks worldwide in 2020 to keep financial markets afloat It has often been cited as a reason for the blockbuster performance of major stock indexes globally last year despite the raging coronavirus outbreak.

While other major economies and central banks are now still keeping "very accommodative" policies and rolling out stimulus to inject liquidity into the economy, Chinese policymakers have already stated "very explicitly" that they are going to normalize policy, the strategist said.

"The (People's Bank of China) has never really, you know, loosened monetary policy when the economy is on ... upward trend," she said. China reported in January that its economy grew 2.3% last year.

It was among the few economies in the world that likely saw positive growth in 2020, a year where the world scrambled to deal with a pandemic that has so far infected more than 102 million worldwide and killed at least 2.22 million, according to data compiled by Johns Hopkins University.

"We estimate it will probably be around sometime mid of this year," she said, adding that "price corrections" are expected once the market prices these in.

In late 2019, the Chinese city of Wuhan became the first in the world to report the Covid-19 outbreak, leading China to shut down more than half the country in a bid to stem the virus' spread. That resulted in China's economy contracting by 6.8% in the first three months of 2020, but it later made a strong rebound in the subsequent quarters.