President Joe Biden met with key Democratic Sens. Joe Manchin and Kyrsten Sinema on Tuesday as he tries to patch up flagging support for his economic plans.

Biden held separate talks with the centrists Manchin and Sinema, who represent West Virginia and Arizona, respectively, CNBC and NBC News confirmed. The president spoke with Sinema in the morning, then met with Manchin in the afternoon. Sinema was set to return to the White House a second time Tuesday, according to NBC.

"The president felt it was constructive, felt they moved the ball forward, felt there was agreement that we're at a pivotal moment," White House press secretary Jen Psaki told reporters after the president's morning meeting with Sinema.

The huddles come as Democrats in the White House, Senate and House scramble to craft a plan to invest in the social safety net and climate policy that can get through both chambers of Congress. The party's ability to pass a $1 trillion bipartisan infrastructure bill appears to hinge on leaders making progress toward an agreement on the budget reconciliation plan Democrats would pass on their own.

The coming days in Congress will shape the success of Biden's policy goals as Democrats look to keep control of the legislature in next year's midterm elections. An array of changes — from tax increases on corporations and the wealthy to expanded child care, paid leave, education and health care — will be on the line as Democrats negotiate in the coming days. 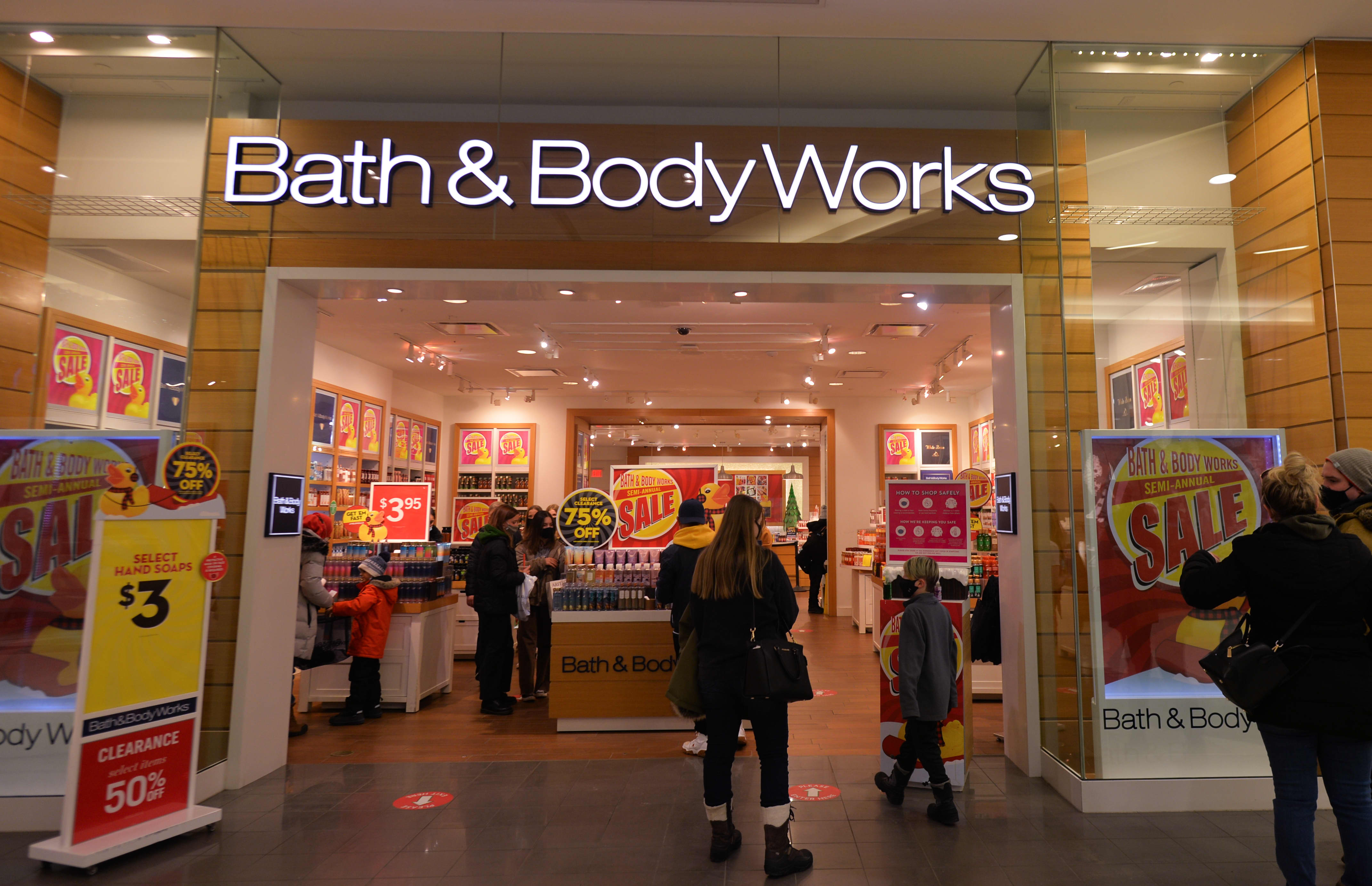 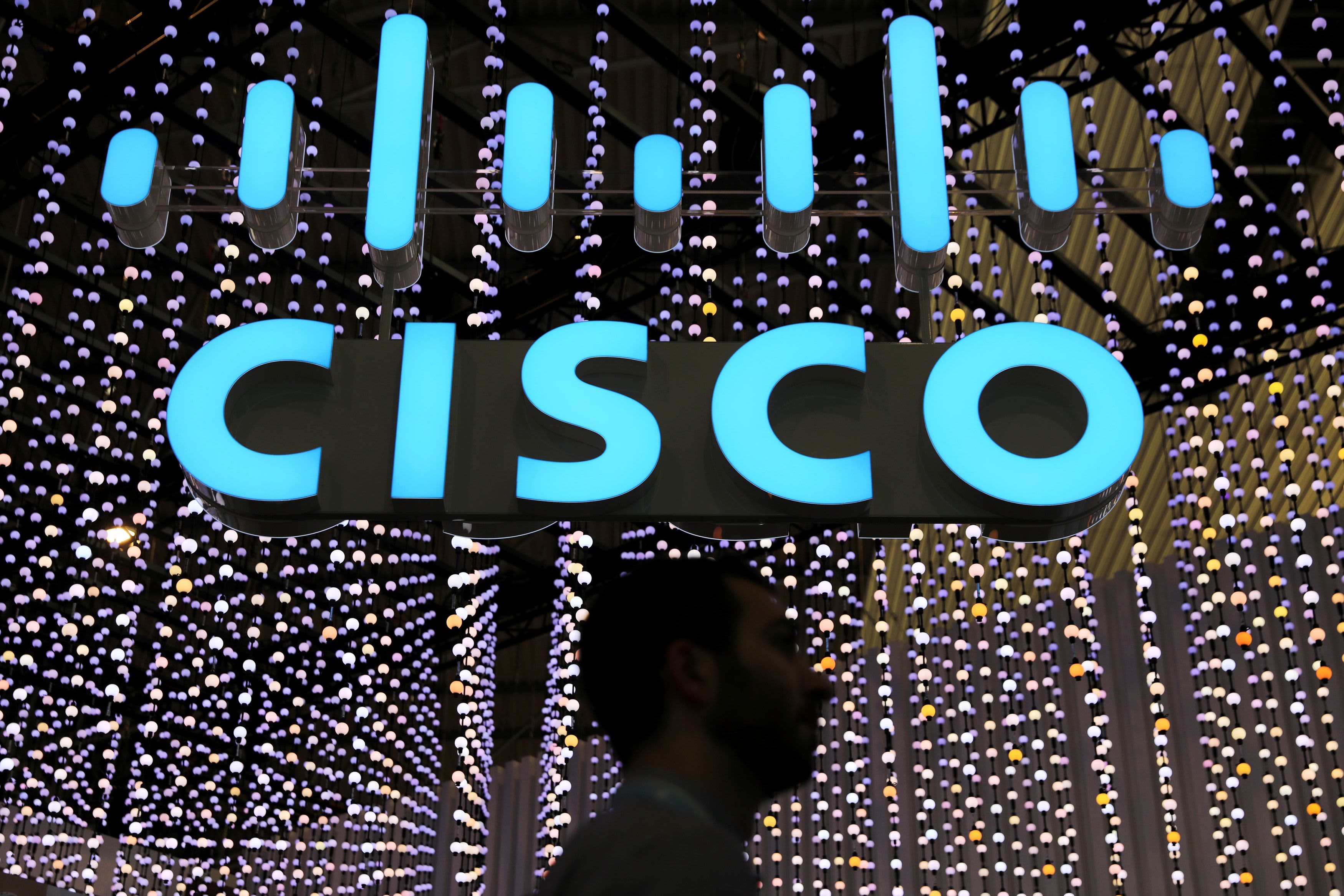 Both Manchin and Sinema have said they would oppose the $3.5 trillion in social safety net spending first proposed by their party. If either of the senators voted against the Democratic bill in the evenly split Senate, it would fail.

They have yet to strike a deal with the White House on an overall price tag they would support. Agreement on a top-line figure would allow lawmakers to write specific pieces of the bill.

After his meeting with Biden, Manchin told reporters the pair had "straightforward" talks but added that he did not tell the president a price tag he would support.

"There was no commitments made at all," he said. "No commitments from that standpoint. Just good negotiations, talking about the needs of our country."

On Tuesday, Senate Majority Leader Chuck Schumer, D-N.Y., told reporters Biden, Manchin and Sinema are making "a real effort to come up with a topline number."

The talks with Manchin and Sinema will in part determine whether Pelosi can thread a needle to keep her full caucus on board with both planks of Biden's agenda. The California Democrat told her party she would hold a Thursday vote on the infrastructure bill despite threats from progressives to oppose it if the Senate has not moved to pass the reconciliation plan, NBC News reported.

"In the next day or so, we hope to come to a place where we can all move forward on" the economic plans, House Speaker Nancy Pelosi told reporters Tuesday.

In a statement Tuesday, Congressional Progressive Caucus Chair Rep. Pramila Jayapal, D-Wash., reiterated that most of the 96-member group "will only vote for the infrastructure bill after the President's visionary Build Back Better Act passes." She said the provisions in the Democratic spending plan are not "some fringe wish list," calling it "the President's agenda, the Democratic agenda, and what we all promised voters when they delivered us the House, Senate, and White House."

Sen. Bernie Sanders, the Vermont independent and Budget Committee chairman who has played a major role in the reconciliation process, backed his progressive House colleagues Tuesday. In a statement, he said House passage of the infrastructure bill Thursday would violate an agreement Democrats made to pass both planks of Biden's agenda and remove leverage the left flank of the party holds.

"I strongly urge my House colleagues to vote against the bipartisan infrastructure bill until Congress passes a strong reconciliation bill," he said.

If Biden can secure commitments that the two senators will vote for a social safety net and climate spending plan, it could increase the chances the infrastructure proposal passes this week. Pelosi has repeatedly said she would only pass a budget bill that can also get through the Senate.

The Senate has approved the infrastructure bill, so House passage would send it to Biden's desk.

Pelosi insisted Tuesday that squabbles within the party will not trip up the president's agenda.

"We will pass both bills," she said.