5 Things That Happened in Crypto Over the Past Week

There's never a dull moment in the crypto space ⁠— and this past week was particularly buzzy.

From the latest Elon Musk tweets that reportedly impacted bitcoin's price, to the much anticipated 2021 Bitcoin Conference, CNBC Make It went through the events that recently hit headlines and may have impacted your crypto wallet.

In case you missed it, here are five things worth knowing.

1. Elon Musk seems to break up with bitcoin

Tesla and SpaceX CEO Elon Musk tweeted a meme on Thursday about a couple breaking up, adding the hashtag #Bitcoin and a broken heart emoji. After, on Friday morning, the price of bitcoin fell.

This upset many within the crypto community ⁠— including hacker group Anonymous. On Friday, an account claiming to be Anonymous posted a video on YouTube taking aim at Musk. It claimed that Musk's tweets about cryptocurrency have "destroyed lives" of investors who have had "their dreams liquidated over your public temper tantrums."

This behavior isn't new for Musk. The billionaire frequently tweets about cryptocurrency and has impacted the price of many digital coins. Recently, Musk has been particularly negative about bitcoin. In May, for example, he said that Tesla would stop accepting bitcoin as payment due to concerns over its environmental impact.

The Bitcoin 2021 Conference formally ran from Friday through Saturday in Miami, Florida. But informally, the events surrounding the conference took over the entire week. Over 50,000 people from all over the world attended, with big names like Twitter and Square CEO Jack Dorsey making an appearance.

A lot happened at the conference, but here are a few highlights: 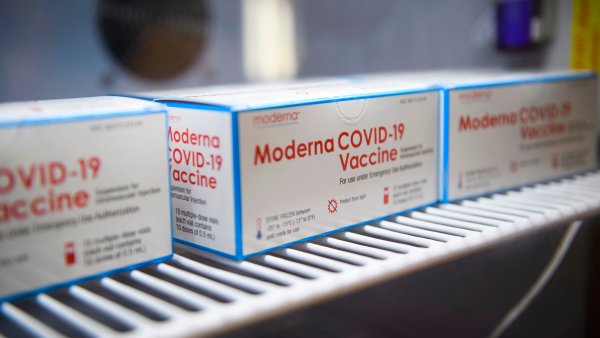 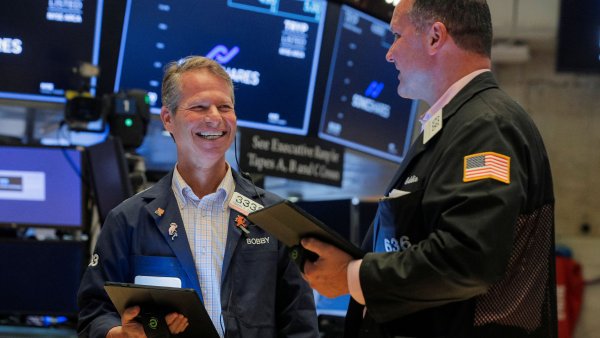 Also at the Bitcoin 2021 Conference on Saturday, El Salvador president Nayib Bukele announced plans to introduce legislation that will make it the world's first sovereign nation to adopt bitcoin as legal tender, alongside the U.S. dollar.

While it hasn't been revealed how this will come to be, CNBC reported that El Salvador has formed a team of bitcoin leaders to help build a new financial ecosystem.

4. Jack Dorsey doubles down on his support of bitcoin

On Friday, Dorsey announced on Twitter that his financial services company Square is "considering" making a hardware wallet for bitcoin.

"If we do it, we would build it entirely in the open, from software to hardware design, and in collaboration with the community," he wrote.

In addition, Square announced on Saturday that it will partner with blockchain technology provider Blockstream Mining to build a solar-powered bitcoin mining facility. According to a press release by Blockstream Mining, Square committed $5 million to the facility.

MicroStrategy has previously bought billions of dollars worth of bitcoin and its CEO Michael Saylor has become a leading advocate for bitcoin, which is why he believes there is value in holding so much of it.

"MicroStrategy's existing approximately 92,079 bitcoins will be held by a newly formed subsidiary, MacroStrategy LLC," the company stated in a release. "MicroStrategy intends to use the net proceeds from the sale of the notes to acquire additional bitcoins."

Don't miss: Jack Dorsey on bitcoin: 'I don't think there is anything more important in my lifetime to work on'