The family of a Pennsylvania woman who died in August 2020 after her vehicle rolled back and crushed her has filed a wrongful death lawsuit against a major automaker, the News4 I-Team learned.

The lawsuit claims Toyota failed to add lifesaving features on the vehicle that killed Debra Moses. According to a police report and the family’s attorney, the 2020 Avalon Hybrid rolled over Moses in her driveway when her husband got out of the driver’s seat to help her open the trunk.

Richard Lomurro, who represents the family, told the I-Team it was the Moses’ car that told them exactly what happened – recorded in the vehicle control history.  The data showed there was an exit from the vehicle when it was running and the car was not in park. 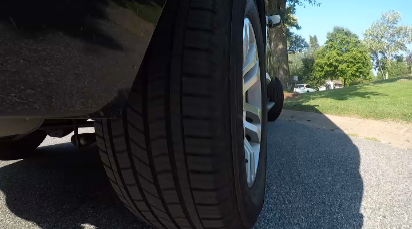 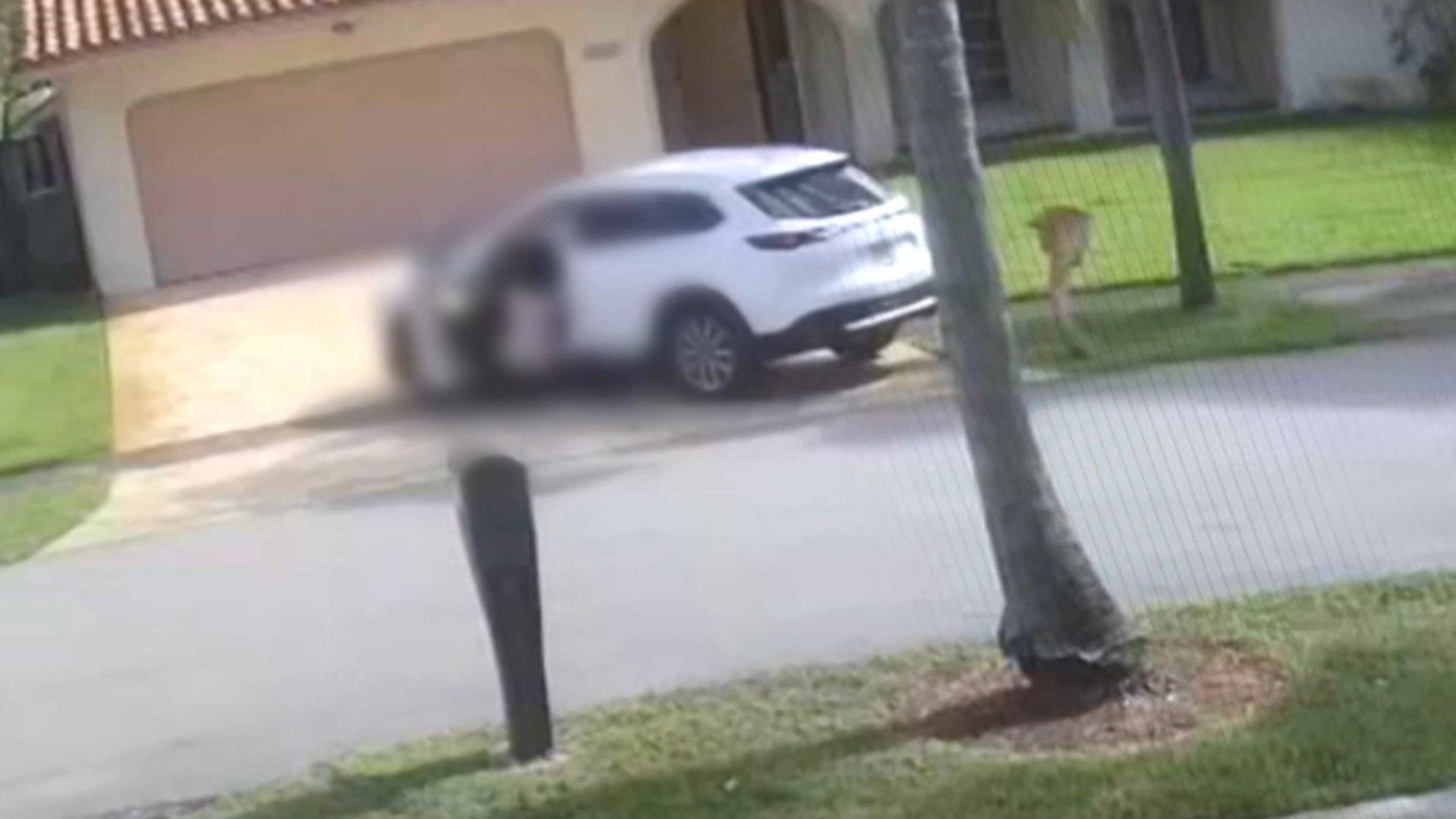 The lawsuit claims that “despite all of the mechanical hardware and networked electronics and sensors … and even stored data regarding a known hazardous condition ... Toyota failed to adequately warn and actively prevent the tragedy that befell the Moses family.”

“One of the crucial things to prove is that there was an opportunity to avoid what happened. So, there was this duty to protect somebody and then a breach of that duty. Toyota had been studying the exact issues that occurred in this case for years. They knew about them. They had an opportunity to address them. They had the technology to address them all," Lomurro said.

In July a spokesperson for Toyota told the I-Team it started installing rollaway safety measures in some 2020 models and said, “New features are phased in depending on many technology and production factors, which vary from model to model. We are continuing to phase in these features across our model line.”

When the I-Team asked about the lawsuit, the spokesperson said, "We sympathize with anyone in an accident involving one of our vehicles as well as the family and friends of Debra Moses. We have not been served with this particular lawsuit so cannot comment on the claims at this time.”

The I-Team investigation over the summer found rollaway incidents kill nearly 150 people every year and injure 2,000 in various makes and models of vehicles, according to the National Highway Traffic Safety Administration.

The Moses family wonders why rollaway prevention technology is not already in all vehicles.

"You know, this family is engaged as any other family I’ve had in a lawsuit,” Lomurro said. “They believe in representing their mother’s legacy, and she deserves that.”

The new infrastructure bill passed by the Senate does include a study on rollaway incidents, but it does not require a final rule by a certain date requiring the technology be installed.

Reported by Susan Hogan, produced by Rick Yarborough and edited by Lance Ing.