The News4 I-Team reviewed dozens of DUI cases on Route 210 and found that many result in probation or fines, not jail time, in Prince George’s County

Drivers charged for DUI were less likely to receive jail sentences in Prince George’s County than in neighboring counties, according to an investigation by the News-4 I-Team.

Safety advocates and relatives of victims impacted by such cases worry the county is sending the wrong public message about the severity and danger of driving under the influence.

Using the Freedom of Information Act, the I-Team obtained lists of people arrested by Prince George’s County Police for driving under the influence between January 2019 and August 2020 on Indian Head Highway (Maryland Route 210). The I-Team then crossed checked each case in the Maryland court system.

Of the 75 DUI arrests on the highway, approximately half of which have been closed by the Prince George’s County court system, only one case resulted in a defendant serving jail time, according to the court records reviewed. The other cases resulted mainly in fines.

A majority of the cases were administratively dismissed or resulted in drivers being given probation before judgment, which legal analysts said reduces the risk of jail sentences. 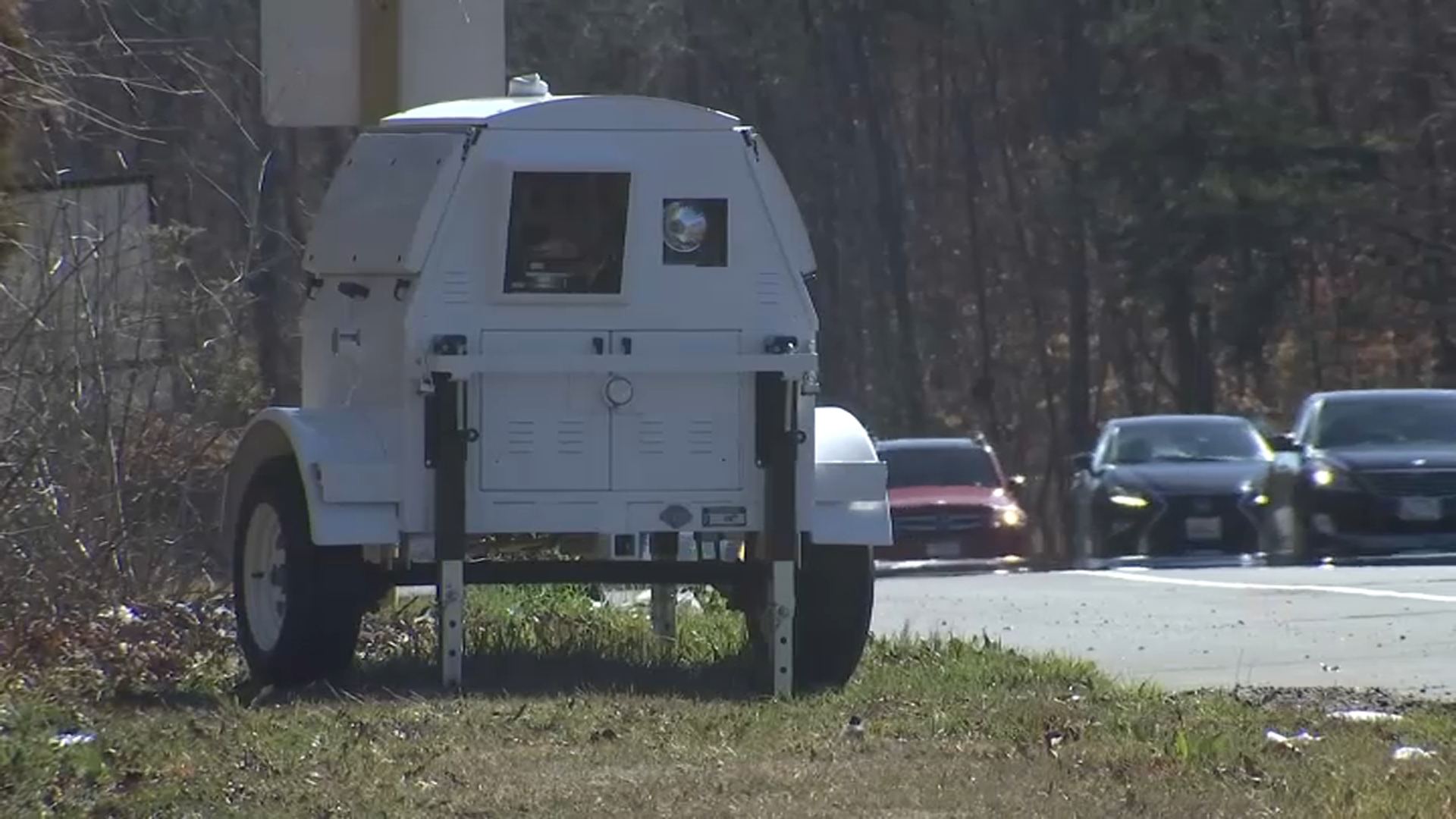 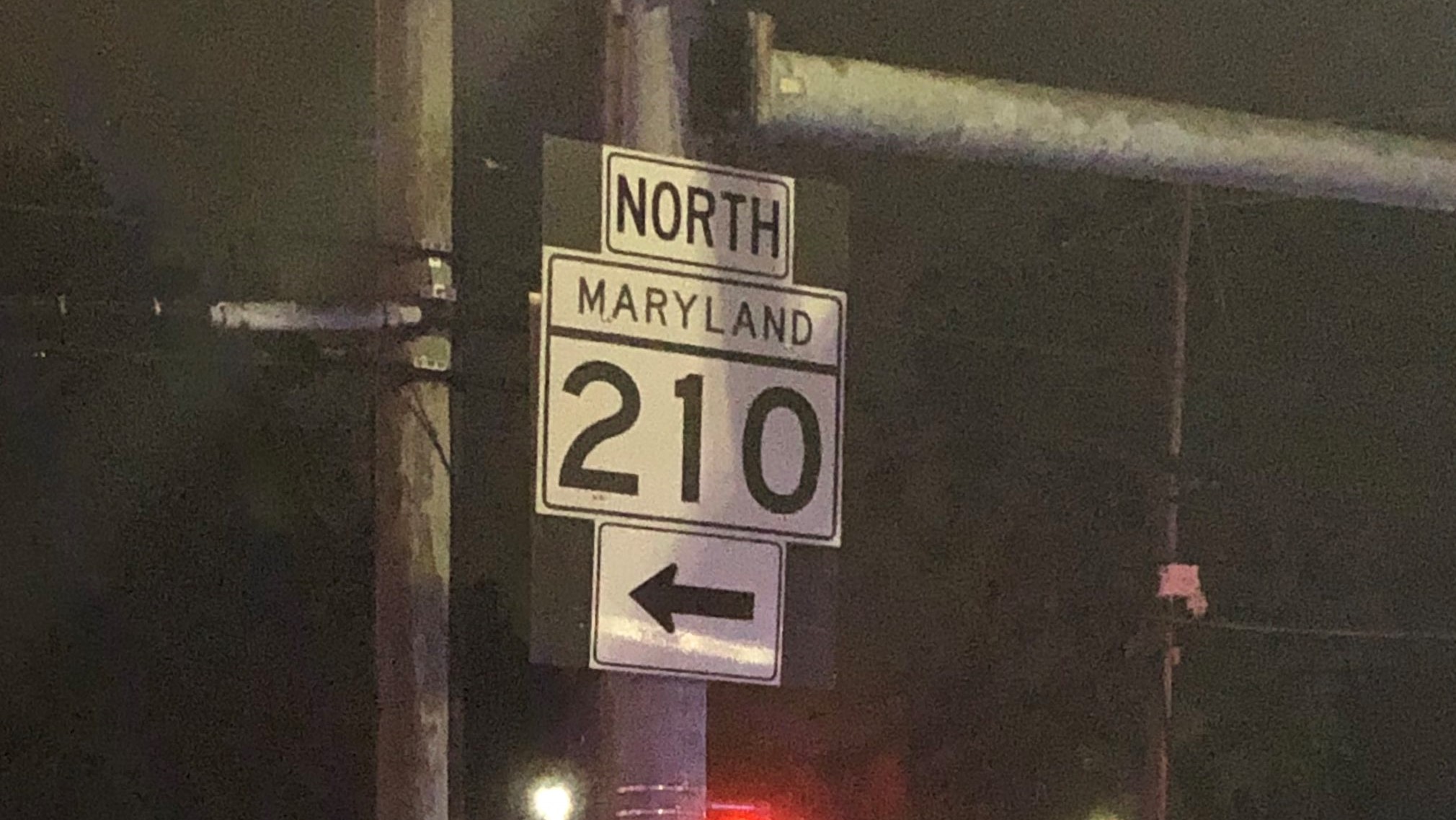 “It doesn’t have to be this way,” said Robin Stimson, a spokeswoman for Mothers Against Drunk Driving of Maryland. “Some of these lesser sentences make [victims] feel like people don’t take this issue seriously.”

Alexis and Juanita Mejia lost their three children after a drunken driver crashed into their vehicle on Indian Head Highway in December 2018. The driver pleaded guilty in that crash and is serving a 22-year prison sentence.

"We are suffering such an immense pain," Alexis Mejia said, "over something that could’ve been avoided so easily. Punishments need to be handed out and they need to be enforced strictly.”

Records provided to News4 show that more than 5,000 citations were issued in one month for speeding on Indian Head Highway — and some drivers were caught going well over 100 mph. News4's Adam Tuss reports.

The Prince George’s County cases reviewed by the I-Team included some repeat offenders and drivers who were charged with other vehicular violations, in addition to DUI.

The I-Team also obtained logs of DUI arrests on all roads in neighboring Montgomery and Anne Arundel counties in 2019. In the first 60 cases of DUI reviewed in Montgomery County, more than a third resulted in jail sentences for the drivers. In the first dozen Anne Arundel County cases last year, approximately half of drivers received jail sentences.

Across the county line in Charles County, along the same roadway, Route 210, drivers received stiffer sentences. The I-Team’s review of Maryland State Police arrest records and court case files found about half of the closed DUI cases resulted in jail time for the drivers.

Stimson said the disparities are unacceptable.

"That has to stop,” she said. “Impaired driving is dangerous whether it happens in Montgomery County or Prince George’s County. These crashes are deadly and violent and there’s no need for them.”

Patrice Sulton, a George Washington University law professor and director of the DC Justice Lab, said there are wide variations in how different states and communities prosecute drunken driving cases.

In some states, first-time DUI arrests are handled as traffic infractions, not crimes, said Sulton. She said it’s also not unprecedented to see DUI cases handled differently by courts within the same state.

“Those kinds of disparities exist,” Sulton said. “That's true for a lot of different offenses, not just for DUI. We see conduct punished completely differently across the country.”

Maryland District Court records show defendants secured probation before judgment decisions in their DUI cases two to three times as often in Prince George’s County than in neighboring counties in both 2018 and 2019.

Legal analysts said a probation before judgment disposition is less likely to result in jail sentences than guilty verdicts or some guilty pleas.

Prince George’s County State’s Attorney Aisha Braveboy, who began serving in the post in December 2018, declined requests for an interview with the I-Team.

In a written statement, Braveboy said, “Over 40% of the 2019 cases remain outstanding since the courts have been unable to resolve them during the COVID-19 pandemic. However, we look forward to resolving these matters in a positive way once court operations fully resume. As such, we project that the conviction rate will be at or above that of prior years.”

Thomas Hawks drove a pickup truck into the back of a family’s car, killing three young children. Chris Gordon reports on his sentencing.

In her statement, Braveboy continued, “We understand the need to continuously address this issue and have formed a task force, which is supported by local and state law enforcement, that is developing recommendations and policies to ensure that the necessary evidence is available and officers appear in court in order that we can fully and effectively move forward in prosecuting these cases.”

But the Mejias, facing the heartbreaking mark of two years since their children died, said the I-Team’s findings show a need for change and that many of the drunken drivers who are stopped before causing a crash should also face jail time.

The News4 I-Team found one big danger remains on the roads during the coronavirus pandemic. Scott MacFarlane reports the stay-at-home orders aren’t keeping some people from drinking and driving and getting caught.

CORRECTION  - An earlier version of this article misstated that Alexis and Juanita Meija's lost their three children to a drunk driver crash in December 2019. The crash occurred on Dec. 30, 2018.