At least 39 defendants from the U.S. Capitol insurrection are being held in the Washington, D.C., jail, as they await trial, the News4 I-Team has learned.

The defendants include some of the highest profile cases from the insurrection. Those inmates and some of their recent court filings are raising the profile of D.C.’s aging jail facility, which has been a persistent source of criticism in nation’s capital.

Several of the defendants in the Southeast D.C. jail complex filed formal motions seeking release, alleging a range of problems from physical assault to poor medical care to isolation and “languishing.” 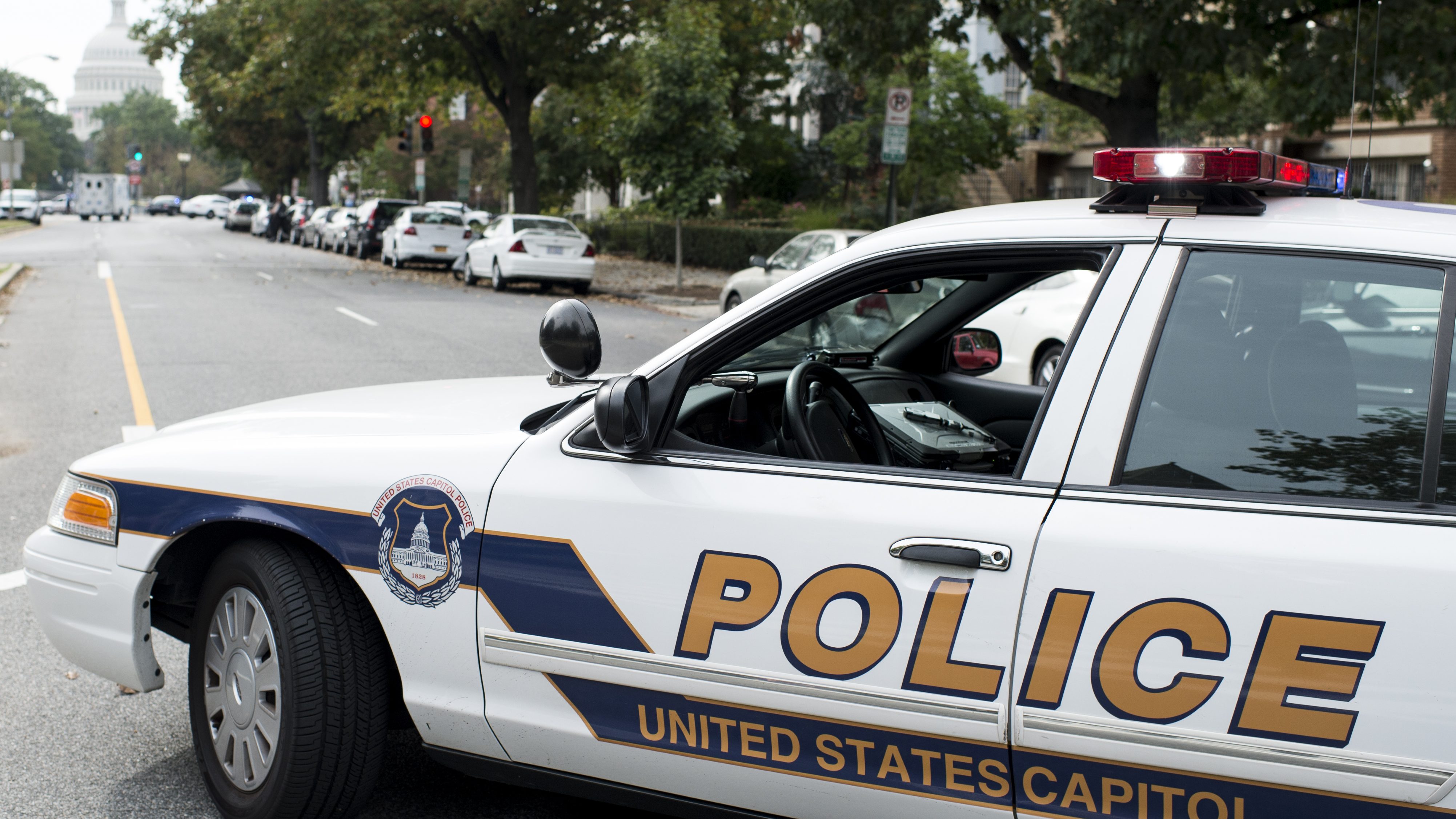 Capitol Police Union Calls for Acting Chief to Step Down After Senate Report on Jan 6. Riot

The complaints have further strained the schedules and resources of the D.C. federal court staff and attorneys, who are already juggling nearly 500 criminal cases from the insurrection.

Ryan Samsel, a defendant who has pleaded not guilty to a charge of toppling and knocking unconscious a Capitol Police officer on Jan. 6, sought release from the jail, citing a physical attack he suffered in March. In his request, Samsel’s attorney said, “Mr. Samsel was assaulted in the D.C. jail in March 2021, he suffered serious medical injuries and aggravated a preexisting medical condition.”

The D.C. jail declined requests for comment on its handling of any Jan. 6 defendant, but federal prosecutors challenged Samsel’s request for release, alleging he’s a danger and citing a history of convictions against Samsel for violence against women.

Chris Worrell, who has pleaded not guilty to a charge of using chemical spray against an officer on Jan. 6, sought release from the jail citing concerns about the jail’s medical care. According to multiple court filings from his attorneys, Worrell suffers from non-Hodgkin’s lymphoma. In a motion for release from jail in May, Worrell’s attorney said, “Mr. Worrell is unable to get the regularly scheduled care and treatment or quality of care in the Central Treatment Facility, in Washington, D.C.”

A week later, Worrell’s attorney filed a separate motion which  said, “Mr. Worrell, for the second time in under two weeks, suffered a period of unconsciousness and fell to the floor. He does not know how long he was unconscious. Eventually he was discovered by either inmates or guards who put Mr. Worrell on a stretcher and brought him to the medical unit. He remembers being asked a number of questions but having just been unconscious and hit his head cannot remember the questions or how he answered them.”

He alleges he was denied a CT scan.

A judge rejected his request for release from the jail. In part of the order, the judge said, “Even accepting defendant's allegations as true, the Court cannot conclude that the failure to take defendant to the emergency room or provide a CT scan resulted in an unreasonable risk of serious damage to defendant's health when neither was deemed necessary by the Jail's medical facility.”

The jail has been under scrutiny and has triggered a series of filings from other attorneys over its policies restricting movements of inmates during the COVID-19 pandemic. Earlier this year, a spokeswoman confirmed to the I-Team the jail limited movements up to 23 hours a day to slow the spread of the virus. In one instance confirmed by the I-Team, recreation time was given to an inmate at 2 a.m. due to the restrictions.

Doug Jensen, an admitted QAnon supporter who allegedly led a mob toward the U.S. Senate on Jan. 6, filed a motion this week seeking release from custody. According to his filing, Jensen has “languished” in the jail for months. Prosecutors are required to respond to Jensen’s request for release by June 17. Jensen has pleaded not guilty.

These requests from defendants for release from jail, though not unexpected or uncommon in federal criminal cases, are triggering a series of motions, hearings and rulings at the Washington, D.C., federal court. The court is handling nearly all U.S. Capitol riot criminal cases and is already suffering a strain in its resources.

Former federal prosecutor Glenn Kirschner said all of these filings will be reviewed thoroughly, which will require time.

“The D.C. jail is not a great place to be sitting pending trial,” Kirschner said. “That said, all of these complaints will be sent to the Department of Corrections and the judges and they will be handled in due course.”

The Washington, D.C., federal court is already strained, the I-Team found. The court has already processed more criminal cases in 2021 than in all of 2020, per court records.

A federal court official told the I-Team senior and magistrate judges have already been asked to take on a larger workload. Prosecutors from other federal regions are being dispatched to help handle Jan. 6 cases. The court official also said, “Because of the spike in caseload, federal defenders from throughout the federal system are being asked to assist in representing defendants in the Jan. 6 cases.”

Concerns about the quality of the facilities at the D.C. jail are chronic. In recent years, the I-Team has reported a series of failures of the ventilation, heating, air condition and roofing at the complex, which was opened in 1976.

Though complaints of assaults are common at correctional facilities, the District has faced a series of legal actions for the health risks inside the jail, including a suit over its response to COVID-19.

Ron Moten, a community activist, said inmates have long complained about the physical condition of the jail. Moten said the accused insurrectionists are getting a taste of what D.C. offenders have experienced for a generation. D.C. leaders have been making long-term plans for construction of a new jail.

“It needs to be expedited … because this is what we go through on a regular basis,” Moten said.