Discover Radio's Role in Saving Lives on the Titanic

A unique take on the story of the Titanic

Many people think they know what happened the night the Titanic sank at sea. Or at least, how the events played out according to James Cameron.

Dramatic (fictional) love story or not, 700 passengers were saved that night, and it’s thanks largely in part to the radio.

The National Capital Radio & Television Museum (2608 Mitchellville Road, Bowie, Md.) is commemorating the 100th anniversary of the Titanic's sinking with two events that explore the part that radio played in the rescue. 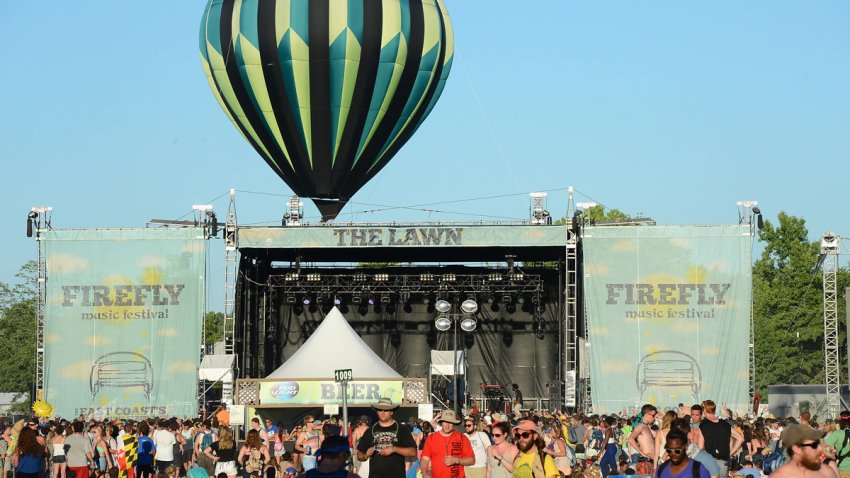 Chris Sterling, chairman of the board of the museum, will discuss how the radio was used to locate both the survivors in 1912, and the ship’s remains in 1985.

From 8 a.m. to midnight on Saturday, April 14 -- 100 years to the day since the Titanic struck an iceburg -- local amateur radio operators will work with the museum to communicate with listeners around the world, using the call sign “W3R" to remember the Titanic.

From 1 to 5 p.m. that day, museum visitors can stop by and listen to the conversations. The illustrated lecture by Sterling begins at 2 p.m at the Bowie Public Library (15210 Annapolis Road, Bowie, Md.).

The museum is located about 20 miles north of downtown D.C.