The largest graveyard of abandoned naval ships in the Western Hemisphere water is now a vibrant nature preserve that can be experienced up close.

From the sky, the ships in Mallows Bay on the Charles County, Maryland, side of the Potomac River look like boat-shaped islands. A closer look reveals they are in fact huge navy freighters – most dating to World War I. The wooden hulls peak above the water line. Most are now filled with plant life and osprey nests.

“Over time, sand and silt fills in the ships, and then wetlands are created on there because of birds and wind dropping seeds,” said Shellie Perrie, co-owner of Atlantic Kayak.

After WWI, a salvage company bought more than 200 wooden coal-powered ships from the u s navy that had become obsolete. The company took them to the Potomac River to salvage the metal, but when the Depression hit, the salvage company went bankrupt and abandoned the fleet

The largest and only steel-hulled ship in Mallows Bay is the Accomac, which once worked as a ferry between Cape Charles and Norfolk before it was abandoned in 1973. The rusted shell of the Accomac now watches over the rest of the so-called Ghost Fleet.

Joe and Shellie Perrie run Atlantic Kayak, providing tours of the fleet and all it has to offer.

“There are 108 wooden freighters left over from World War I, and we have ships all the way from the Revolutionary War times,” Joe Perrie said. 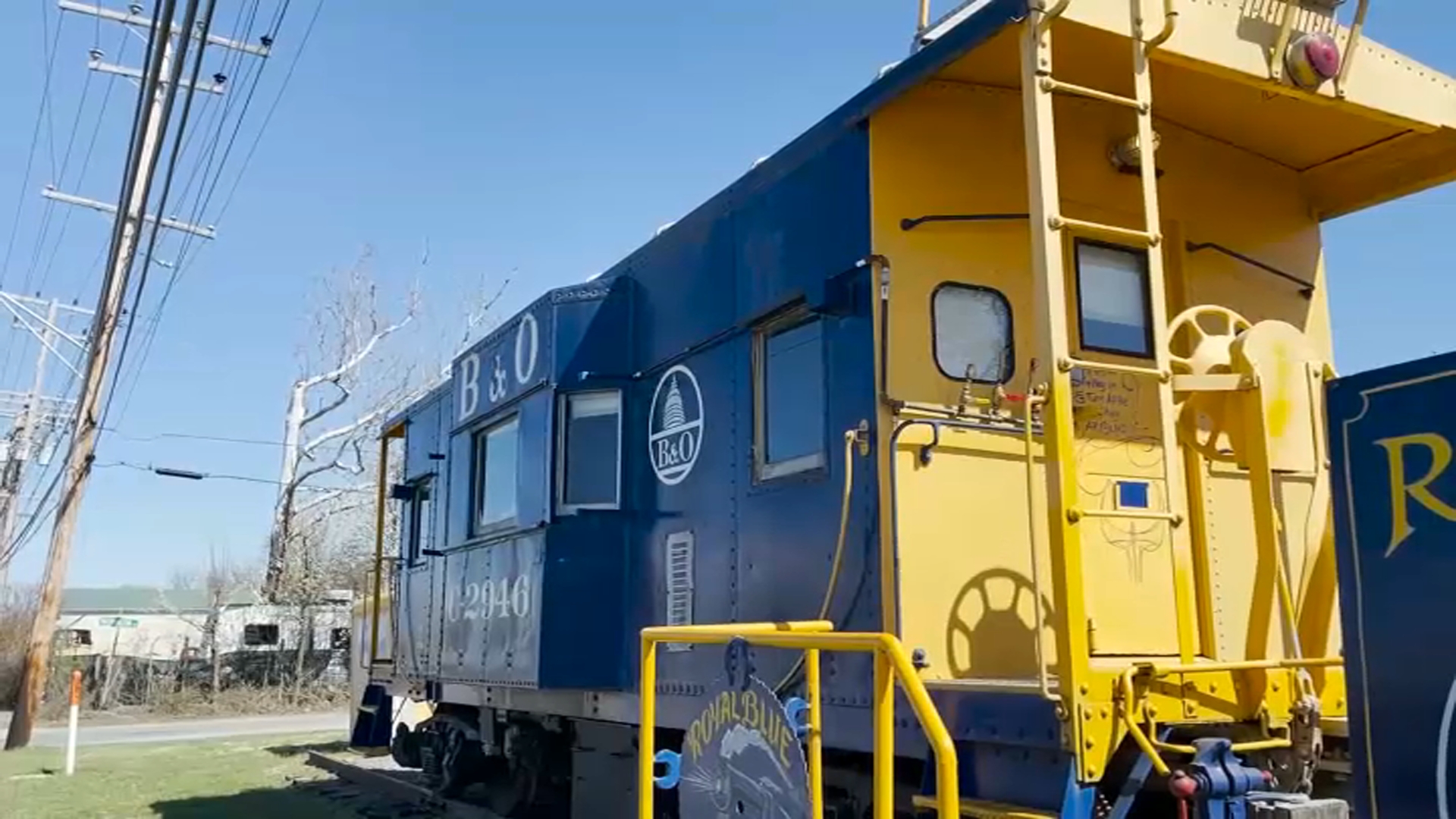 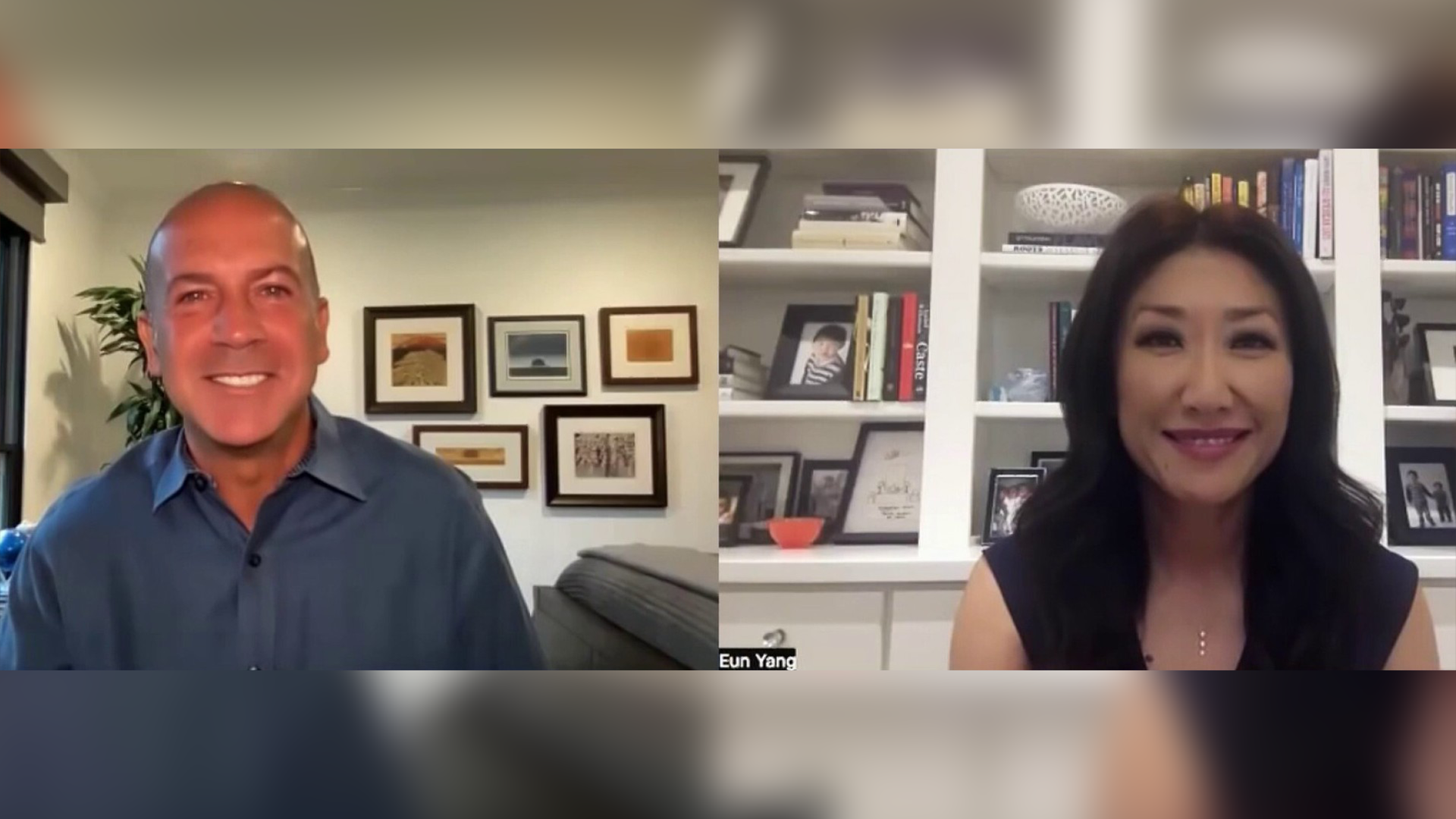 Tips on Handling Travel Anxiety, Including Fear of Driving Over the Bay Bridge

Salvage companies would separate the metal from the wooden hulls by setting the ships on fire. Some charred remains are still visible.

“There is so much nature in conjunction with history,” Joe Perrie said.

“The park itself is 185 acres,” Mallows Bay Park Assistant Manager Carl Sharp said. “We have four miles of trails. It is spectacular.”

The park is open year-round. Atlantic Kayak offers paddle tours from May through October

It’s best to go at low tide when most of the ships can be seen. The Chesapeake Conservancy also has a virtual tour online.