‘Something in the Water' Begins in DC; 6 Taken to Hospitals Due to Heat

The three-day music festival, hosted by Pharrell, kicked off Friday in downtown D.C.

D.C.'s nearly triple-digit temperatures didn't keep crowds away from attending day one of the Something in the Water music festival. Despite the heat, spirits were high Friday as Independence Avenue was transformed into festival grounds.

Some of the biggest names in music are set to hit the festival's three stages over the next three days. The lineup boasts artists including Ozuna, Anderson .Paak, and Usher, and crowds grew consistently throughout Friday afternoon.

However, the heat was a challenge for some. Six people were taken from the festival to hospitals Friday evening for heat-related illnesses, D.C Fire & EMS said. No one had a life-threatening condition.

Many more people were treated by D.C. Fire & EMS personnel on site as well, but they were able to be cooled down and returned without incident, officials said. 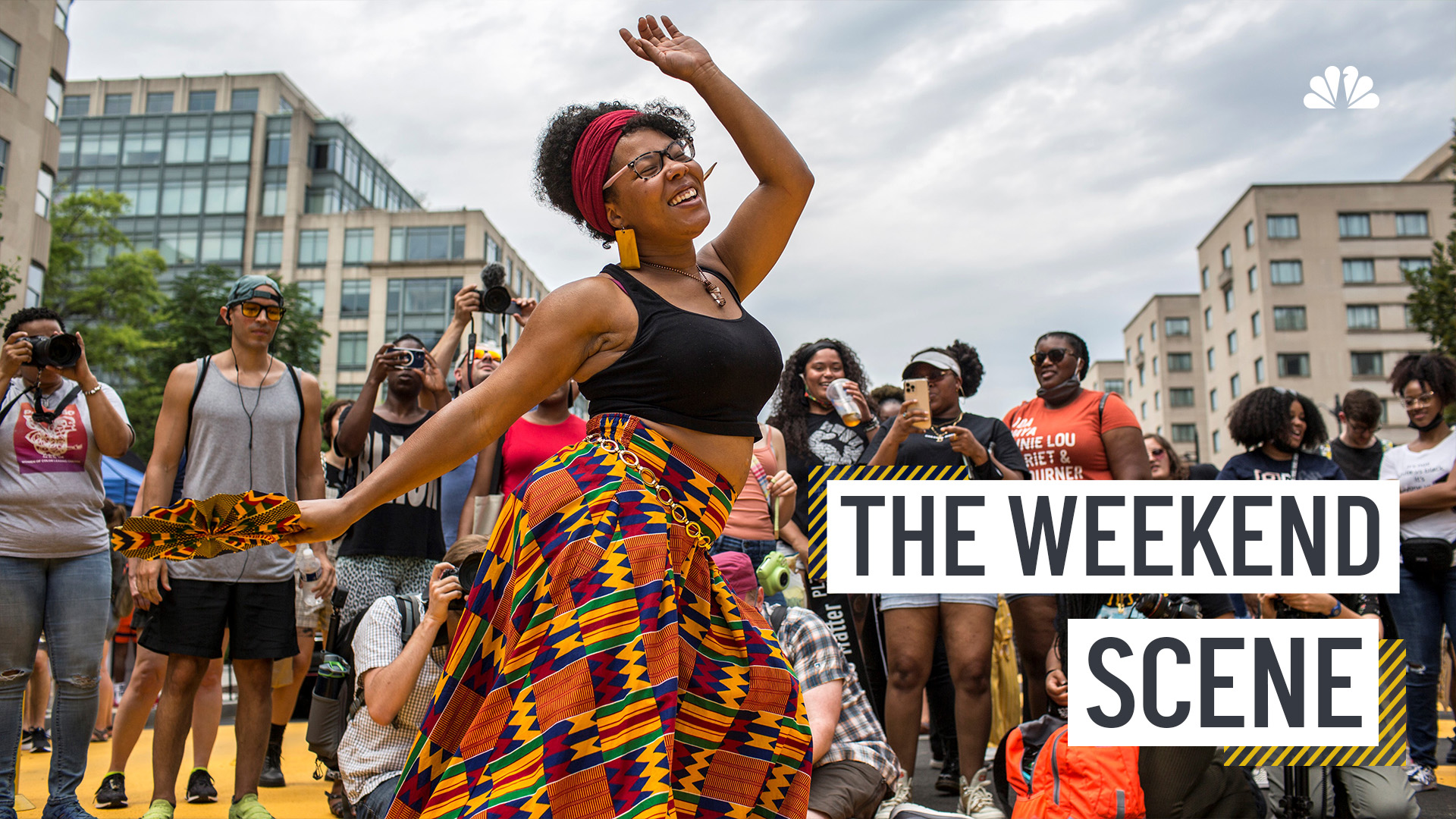 The Weekend Scene: Juneteenth and 15+ Things to Do in the DC Area These DC Roads Will Close for ‘Something in the Water' Festival

This is the first year for the festival here in D.C. Music superstar Pharrell began it in Virginia Beach, but decided to move it to the District back in April.

"It's an amazing experience, you know? Yeah, I'm from the 757 area but I relocated to Washington, D.C., so it's definitely a great experience," said attendee Meagan Jones on Friday. "I love seeing like the scenic view and it's amazing."

"Virginia [Beach], it's like a smaller city, of course," said another attendee. "I think that the city had a hard time you know, managing all the crowds, but D.C. is kind of made for that. Definitely a different vibe, not on the beach like it was in Virginia."

Across the board, people who spokes to News4 at the festival seemed excited to see Pharrell hit the stage Saturday and see the famous friends he brings out Friday night until the gates tonight close at 11:30 p.m.

It'll all kick off again Saturday starting at 2 p.m.