The D.C. Film Alliance is kicking off the 14th annual D.C. Shorts Film Festival on Thursday, showcasing over 170 movies at two theaters over the course of 11 days.

Over 1500 filmmakers submitted short films for this year’s festival — a record for the film alliance; however, only around 170 were chosen, according to Joe Bilancio, the festival’s director of programming.

"Not many of these films can be seen on a screen anyway (unless) you go to something like a film festival," he said. "But it’s just the fact that you have somebody there who made the film, who crafted the film, and you as an audience member always have these questions like: 'Why did they do that?' and 'Why did they do this shot or that shot?'"

Films scheduled between Sept. 9 and Sept. 14 will be shown at the Landmark E Street Cinema, and those that are nominated for "Best-Of-Fest" will air at the Miracle Theater on Sept. 16 and 17.

The Academy of Motion Picture Arts and Sciences quantifies short films as any that are 40 minutes or less, according to Biliancio. He said this year’s scheduled films range between 60 seconds and 29 and a half minutes.

Screenings will be approximately 90 minutes long, and include between 7 and 9 films, according to the event's website. All events — including free screenings — require tickets, which can be purchased by visiting the website’s schedule, with most around $12. If you are not in D.C. -- or don't want to leave your couch -- you can purchase an all-access pass for $30, allowing you to stream most films from their personal computers and mobile devices. 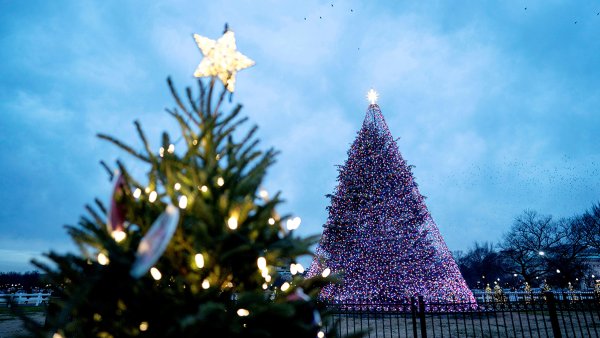 There are documentaries, features and animations in the lineup, and Biliancio says he has a favorite in each.