The six-year fan campaign for a standalone Black Widow movie was paying off: at long last, a film would put Scarlett Johansson’s popular Avenger front and center. And, like many of Marvel’s biggest spectacles, it was set to open the weekend of May 1.

“Black Widow” was to kick off what promised to be a typically lucrative summer moviegoing season, which runs Memorial Day through Labor Day and generally accounts for $4 billion, nearly 40% of the yearly North American box office. And there was a lot more to look forward to: Tom Cruise’s return to one of his most iconic roles, a “Wonder Woman” sequel, original fare from Christopher Nolan and Wes Anderson and more. Then the unthinkable happened.

Now modern Hollywood is faced with a gutted summer season that at the very earliest will kick off months late — and even that is changing by the minute. On Monday, Judd Apatow’s Pete Davidson movie “The King of Staten Island” switched to a June 12 home videorelease, following in the path of Disney’s “Artemis Fowl,” out on Disney Plus June 12, and Warner Bros.’ “Scoob!” available May 15.

A few states are talking about allowing movie theaters to reopen soon — Texas as early as Friday. But no major blockbusters are set to open until mid-July. The first is Christopher Nolan’s thriller “Tenet,” a Warner Bros. film, which has ardently stood its ground on July 17. Shortly after, Disney plans to open “Mulan” on July 24, four months after its original date. And then comes “Wonder Woman 1984” on Aug. 14, two months later than planned. It’s something, but it’s still a shell of what summer 2020 at the movies was supposed to be.

“We’re down 50% right now,” said Comscore senior media analyst Paul Dergarabedian. “If theaters open in mid-July it’ll offset some of the really disastrous models. But it would be naive to think that we’re going to make up all that box office.”

Studios have depended on massive revenues from the summer months for decades, but in recent years discovered that movies can do blockbuster numbers in nearly any month.

That will be tested with Hollywood’s massively revamped schedule. Wes Anderson’s “The French Dispatch” will open on Oct. 16, “Black Widow” will get her day on Nov. 6 and “Top Gun: Maverick” is now set for Christmas time. 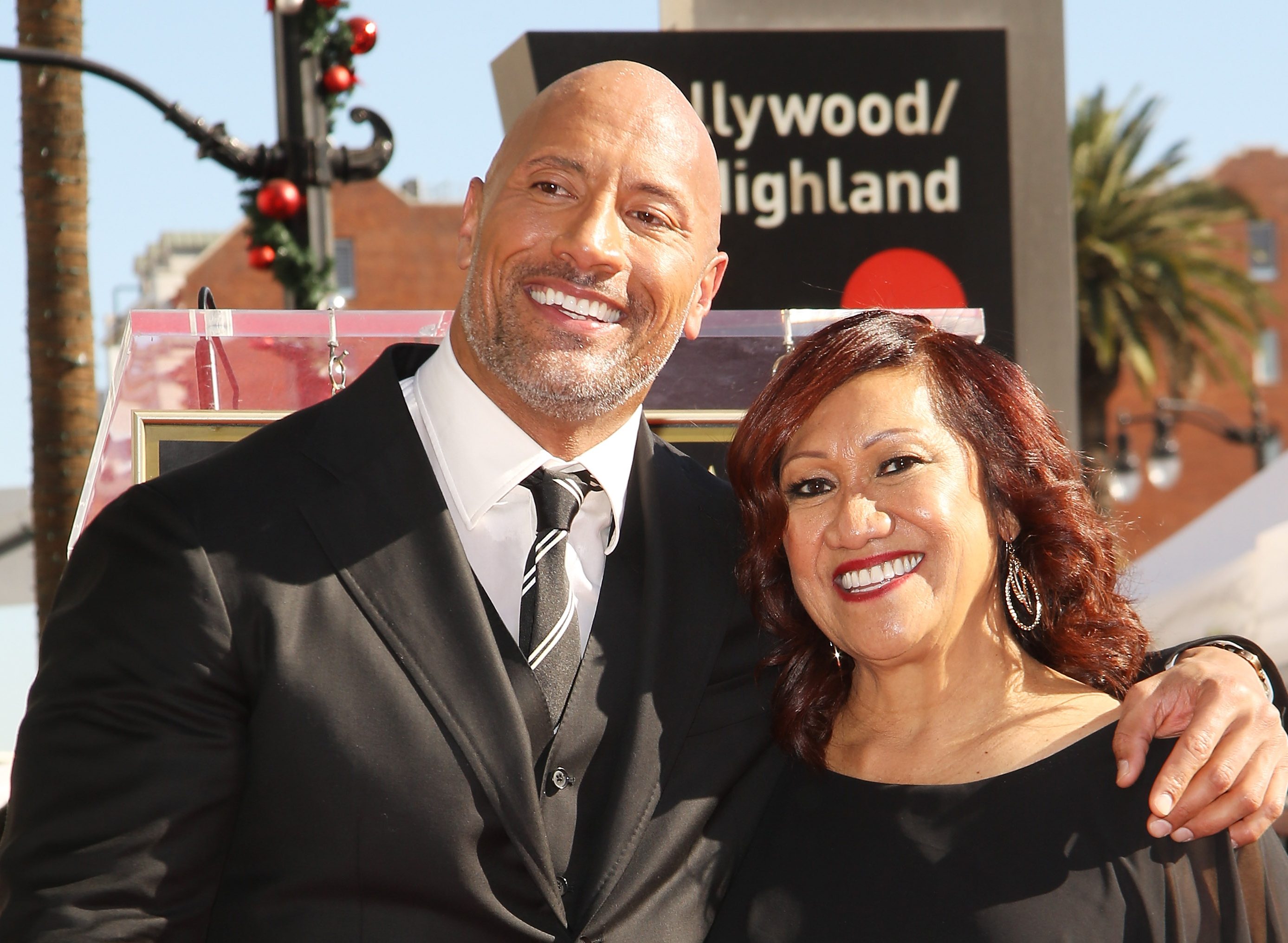 Dwayne Johnson Reveals His Mom Was in a Serious Car Crash 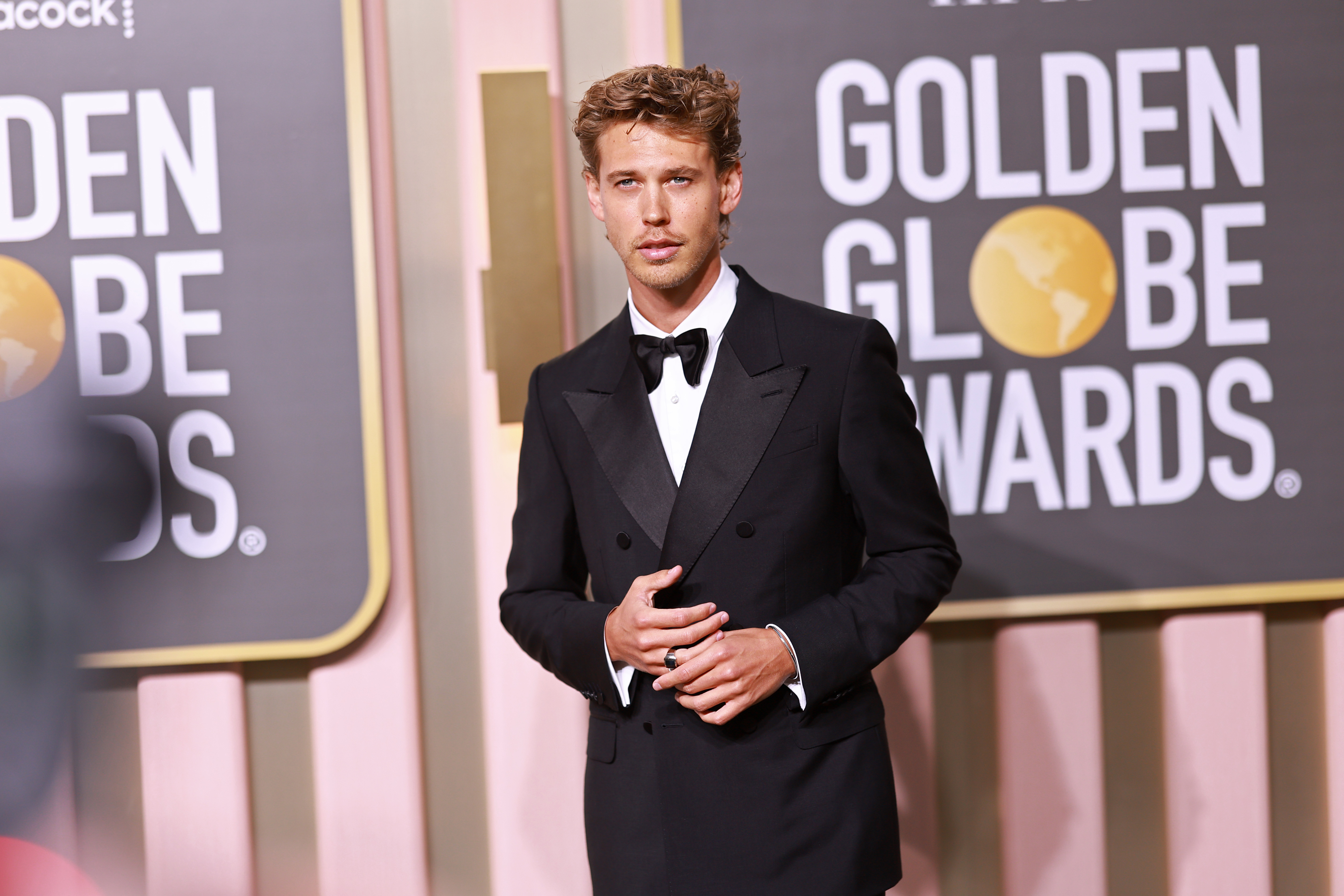 Austin Butler Did Not Talk Like Elvis When Shooting ‘Dune 2,' Co-Star Says

Some films abandoned 2020 entirely, including the “Fast and Furious” movie “F9,” the Dwayne Johnson, Emily Blunt adventure “Jungle Cruise,” and “Ghostbusters: Afterlife,” which all pushed to 2021.

It’s not as simple as just allowing venues to reopen. Theaters need new movies to show and the biggest on the horizon, “Tenet,” is still almost three months away.

“The movie theater industry is also a national one,” the National Association of Theatre Owners said in a statement. “Until the majority of markets in the U.S. are open, and major markets in particular, new wide release movies are unlikely to be available.”

The nation’s largest movie theater chain, AMC, which operates over 630 theaters in the U.S., said in a statement that in order to reopen they “need a line of sight into a regular schedule of new theatrical blockbusters that get people truly excited.”

AMC said it would open in the weeks ahead of blockbusters like “Tenet” and “Mulan” using “creative programming” of previously released films.

Eric Wold, a Wall Street analyst for B. Riley FBR, said there’s simply a lot of uncertainty right now around when theaters can open, what the guidelines will be and how moviegoers will respond.

“Do you open now and show ‘Jaws’ and ‘Harry Potter’ and older titles? Or are people going to say, ‘I can watch that at home’?” Wold said. “I think (theaters will) be smart and wait. There’s no rush. You might as well wait until June and see how it goes and slowly open from there.”

Should restrictions stay in place longer, Wold said the bigger chains have raised enough cash to last to at least until Thanksgiving for AMC, and even into 2021 for Cinemark with no revenue coming in.

“Black Widow” will still have her day in the sun, even if it is in November, and all of the movies will eventually come out in one form or another. On Tuesday, theater owners and Universal squabbled over “Trolls World Tour’s” straight-to-VOD strategy and what it means for the future of theatrical windows.

But perhaps the turbulence of the lost 2020 summer movie season will result in some strategic rethinking — at least that's what film critic and “Unspooled” co-host Amy Nicholson hopes.

“For decades, the major studios have wandered away from producing mid-budget comedies and adult dramas to gamble their money on gargantuan summer blockbusters,” said Nicholson. “I’d love to see the industry recover by greenlighting an eclectic slate of $5-$15 million flicks that could make moviegoing fun again. Time to swap out financial risks for creative risks.”