The couple, who partnered with Spotify in 2020, said they plan to continue working with the platform

Prince Harry and Meghan, Duchess of Sussex’s foundation revealed that the couple has expressed “concerns” to Spotify following the company’s decision to allow COVID-19 misinformation on its platform.

“Since the inception of Archewell, we have worked to address the real-time global misinformation crisis,” an Archewell spokesperson said in a statement to TODAY. “Hundreds of millions of people are affected by the serious harms of rampant mis- and disinformation every day.” 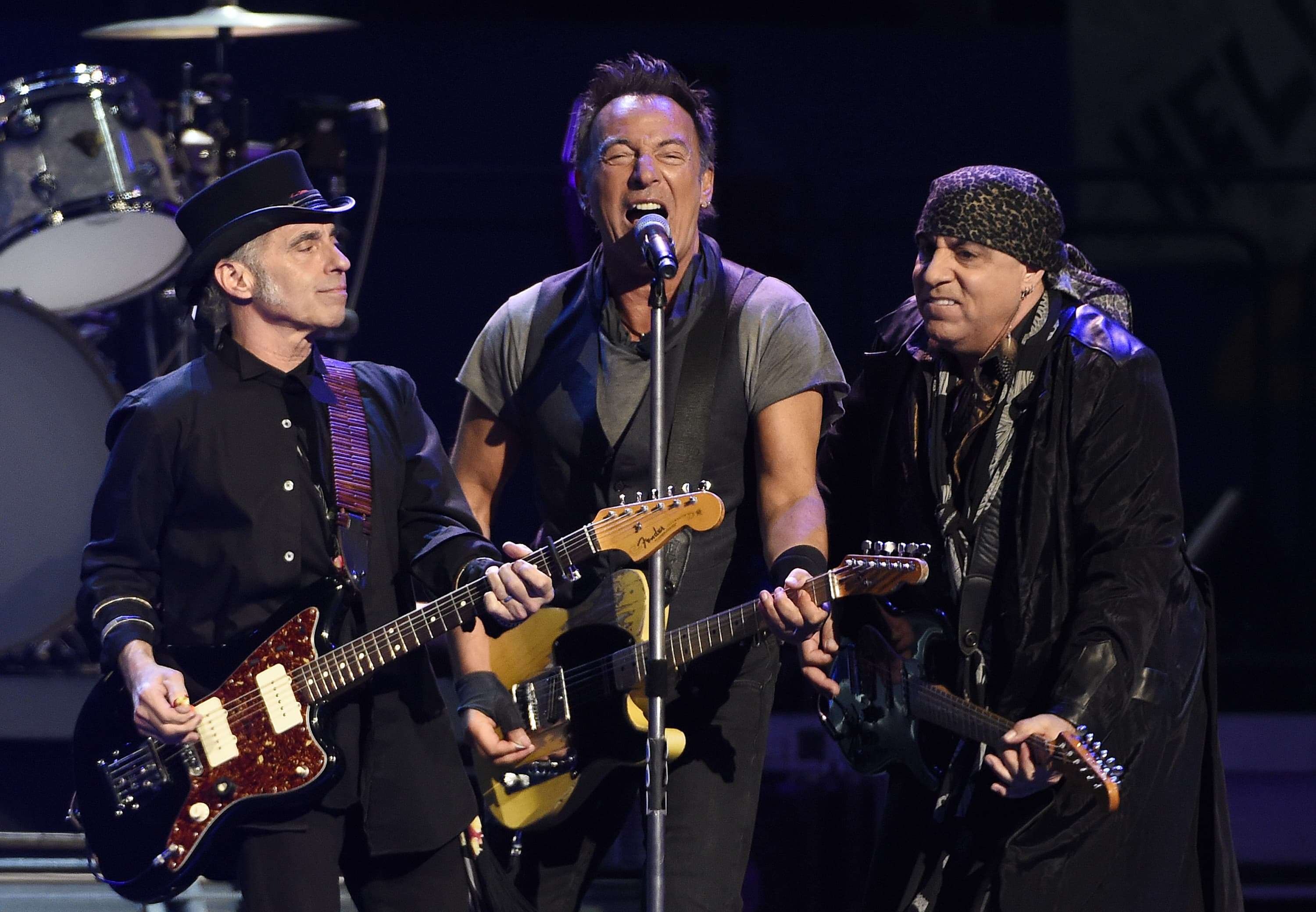 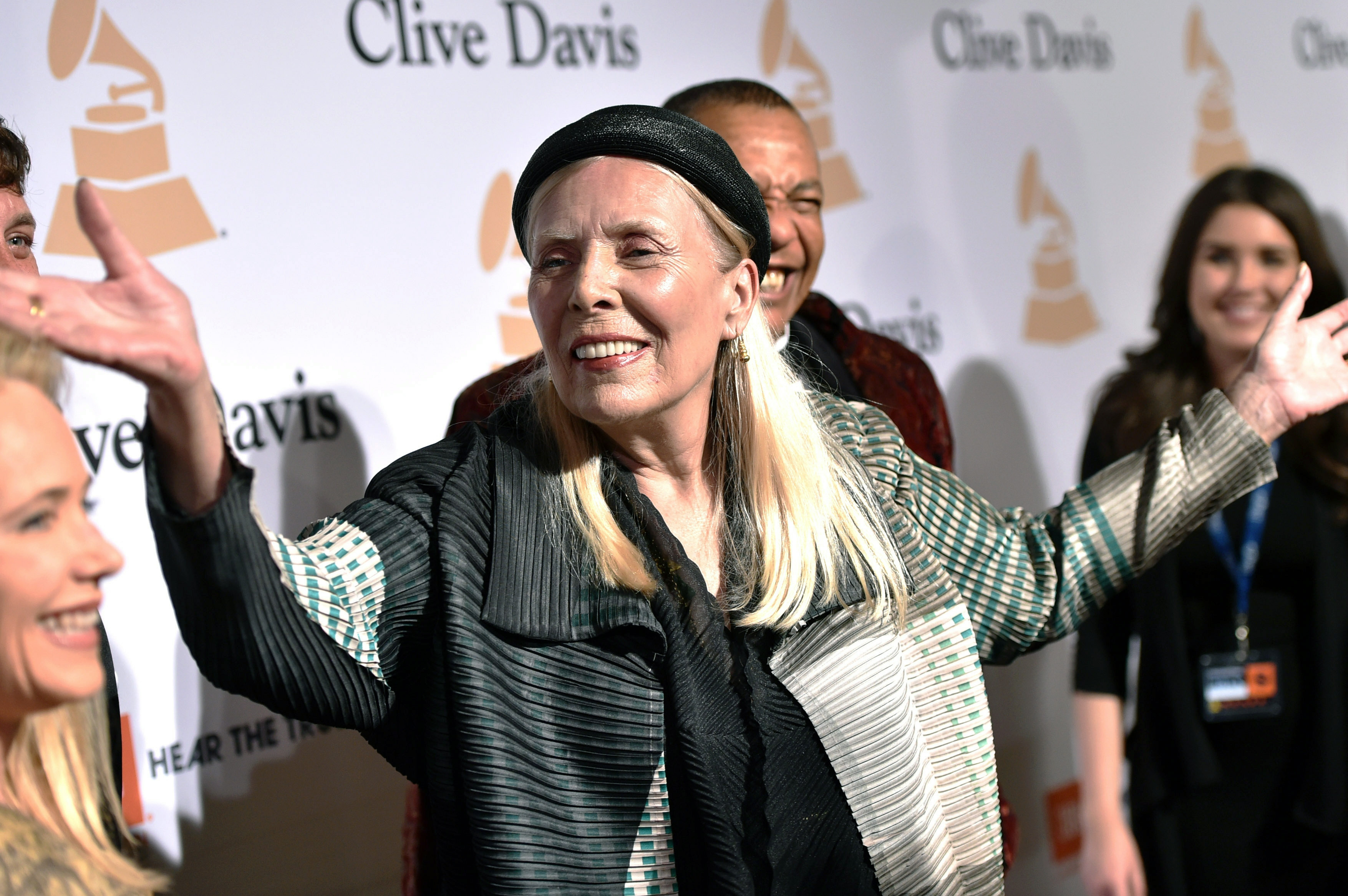 The statement said that in April 2021 Archewell’s co-founders “began expressing concerns to our partners at Spotify about the all too real consequences of COVID-19 misinformation on its platform.”

Although the spokesperson shared that the couple has continued to voice their opinions about the public health crisis to Spotify, the end of the statement confirmed that Prince Harry and the former Meghan Markle will continue to collaborate with the platform.

“We look to Spotify to meet this moment and are committed to continuing our work together as it does,” the spokesperson concluded.

In 2020, the former Meghan Markle and Prince Harry’s production company, Archewell Audio, partnered with Spotify for a multi-year deal that included original podcasts hosted by the pair. The content was supposed to debut in 2021, but they have yet to release another episode since their December 2020 holiday audio special.

Spotify has received some backlash this week after Neil Young penned an open letter calling out the streaming service’s partnership with Joe Rogan. The musician accused Rogan of spreading false information about COVID-19 and vaccines on his podcast “The Joe Rogan Experience.”

Spotify is adding a content advisory warning to podcasts that discuss COVID-19 amid complaints that it was allowing misinformation to spread on its platform.

According to Variety, in a now-deleted post on Young’s official website, he wrote, “Please immediately inform Spotify that I am actively canceling all my music availability on Spotify as soon as possible.”

He added, “I am doing this because Spotify is spreading false information about vaccines — potentially causing death to those who believe the disinformation being spread by them.”

The letter said, “They can have Rogan or Young. Not both.”

Young’s music was subsequently removed from the platform on Jan. 26.

“We want all the world’s music and audio content to be available to Spotify users,” a Spotify spokesperson said in an emailed statement, according to NBC News. “With that comes great responsibility in balancing both safety for listeners and freedom for creators. We have detailed content policies in place and we’ve removed over 20,000 podcast episodes related to COVID-19 since the start of the pandemic.”

Regarding the removal of Young’s music, Spotify said it hopes “to welcome him back soon.”

A few days later, singer-songwriter Joni Mitchell announced she would also remove her music catalog from Spotify to protest Rogan and his podcast.

The Grammy-winning musician posted a statement on her website on Jan. 28 titled “I Stand With Neil Young!” She wrote that her music would no longer be available on Spotify.

Mitchell explained, “Irresponsible people are spreading lies that are costing people their lives. I stand in solidarity with Neil Young and the global scientific and medical communities on this issue.”

She also shared an open letter that global medical experts and scientists wrote to Spotify earlier this month. The letter asked the streaming platform to implement an anti-misinformation policy and mentioned a Dec. 31, 2021 episode of “The Joe Rogan Experience” as an example.

Rogan’s podcast is currently the most popular podcast in both the United States and the United Kingdom.

He has received pushback for his controversial comments about COVID-19 and the vaccines. Even Dr. Anthony Fauci has disputed Rogan’s claims.

The chief medical advisor to President Joe Biden stopped by TODAY last year and explained why the former “Fear Factor” host’s views on the COVID-19 vaccines are “incorrect.”