Josh Peck Reveals Where He Stands With Drake Bell Today

Josh Peck discussed on a podcast his rift with Drake Bell, his former co-star from the Nickelodeon series "Drake & Josh," and where they stand today

On an episode of Dave Portnoy and Josh Richards' podcast "BFFs," released March 16, Josh Peck spoke about his rift with Drake Bell. Drama had ensued online when Peck did not invite his former co-star and onscreen stepbrother on the Nickelodeon series "Drake & Josh" to his wedding. While the two appeared to later patch things up, when asked if the two are friends, Peck responded in the interview, "Not really. No."

E! News has reached out for comment from Bell's rep about Peck's remarks, which drew a scathing response on Instagram from the former actor's wife, Janet Bell.

Back in 2017, on the day that Josh married his own wife, Paige O'Brien, Bell tweeted, "When you're not invited to the wedding the message is clear..." and "Loyalty is key. ALWAYS remember where you came from." He then deleted the tweets.

On the "BFFs" podcast, Peck addressed the Twitter posts for the first time.

"The dirty little secret, I guess, was like, I knew that Drake and I didn't stay in touch for the 10 years since we made the show," he said. "But no one needed to know that. I was happy to just die with that secret that like, we made this thing that people really love, but maybe we weren't that close. So I didn't invite him to my wedding because I hadn't really talking to him in many, many years."

He continued, "Cut to, I'm getting married that night and I see these text messages from him, like cursing me out, coming for me. On the night of my wedding... I don't care about me, it's, whatever, I signed up to be a public person. It is what it is. But here's my wife, who's like, getting torn down on the Internet and I'm like, she's private and she just got married."

Six months after Peck's wedding and the Twitter drama, he and Bell reunited at the 2017 MTV VMAs, with the latter posting a photo of the two hugging it out. According to Peck, their reunion was preceded by a more serious exchange. 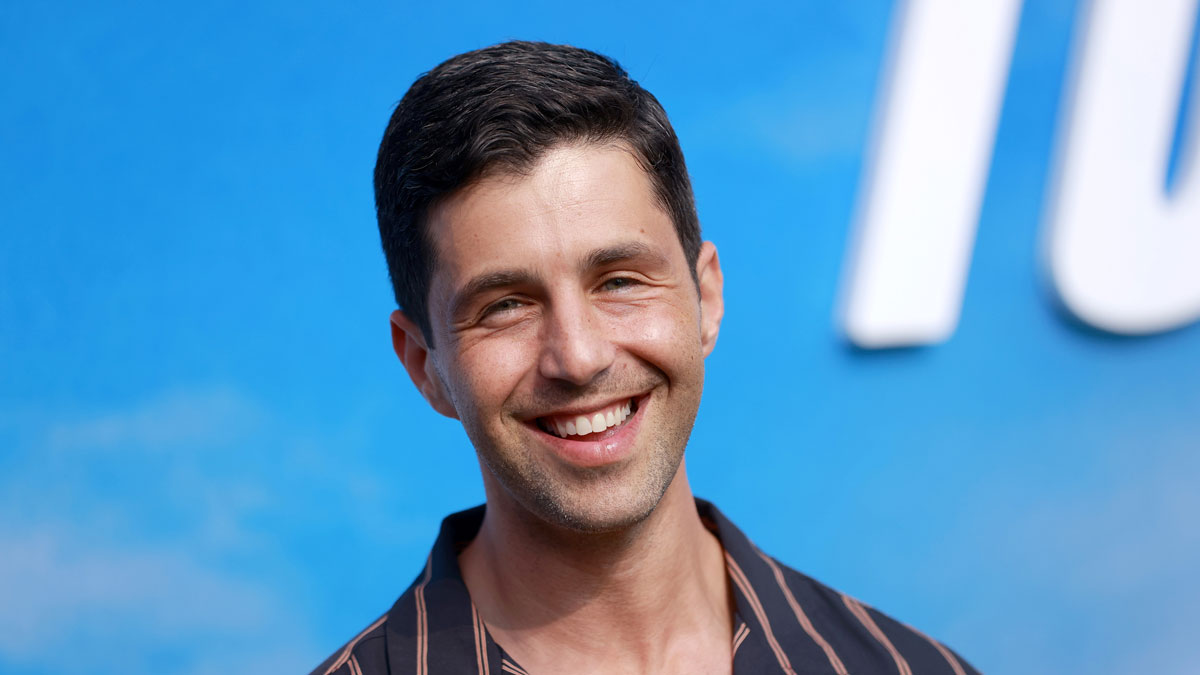 Josh Peck Recalls Past Battle With Drug and Alcohol Addiction 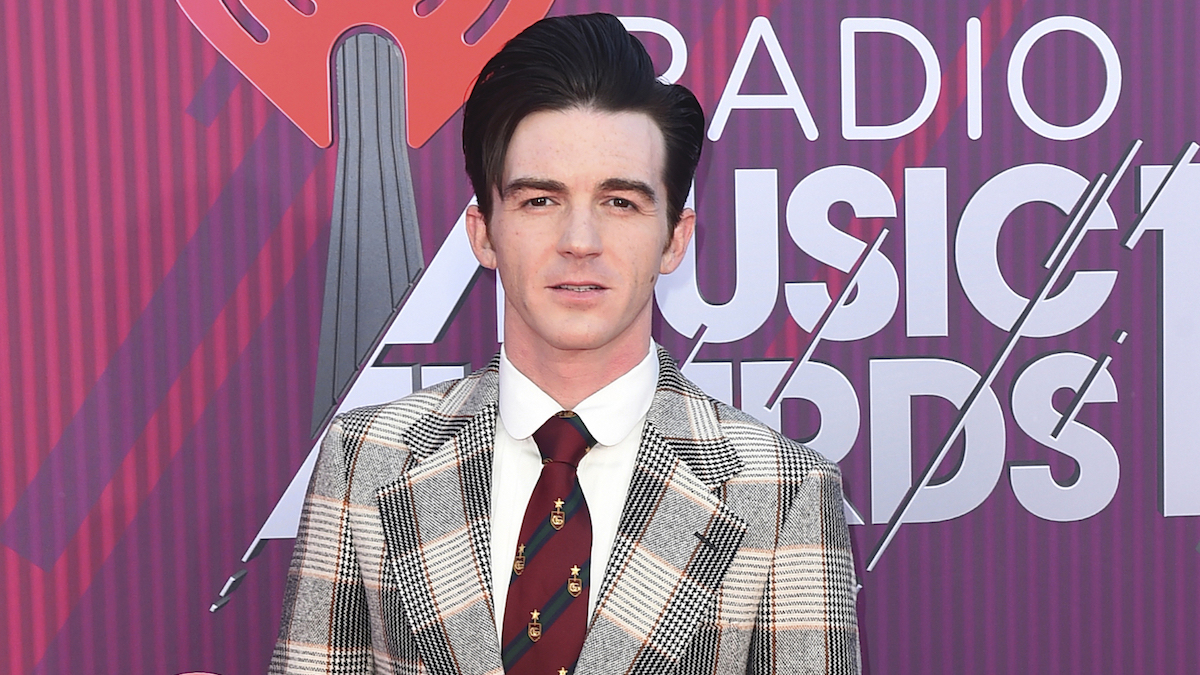 However, that is not the way Bell's own wife remembers the incident.

"I stay quiet until lies happen. And the fact [is] that I was there at the VMAs I was next to Drake," Janet said in a March 17 Instagram story video. "I was one who told him that Josh was coming up with the camera. I literally was there, heard it all. Drake was never threatened by Josh, like, ever. That's actually hilarious that he would act like he could be the tough guy. Like, bro you're not tough."

According to Janet, Bell apologized to Peck's wife because Peck "nicely" asked him to. "You said, 'Could you apologize to my wife?' And Bell was like, Absolutely.' And he did, and it was great."

Janet later deleted the video. E! News has reached out to Peck's rep for comment on her remarks and has not heard back.

Bell and Peck have reunited a few times since their sitcom ended and its subsequent TV film "Merry Christmas, Drake & Josh" was released in 2008. In 2014, they were seen onstage together with other Nickelodeon stars at the cable network's Kids' Choice Awards in Los Angeles. A few weeks later, Peck supported Bell at his "Ready Steady Go!" album release party.

In 2016, they appeared together on an episode of the show "Grandfathered," which Peck was a cast member alongside John Stamos, who would go on to attend his wedding.

After deleting his tweets about not being invited, Bell told E! News in 2017, "I kinda shot from the hip. I was like, 'This is wrong! Why am I finding out about this on social media?'"

He added, "I just felt like a bummed out brother, just kind of hurt. But it does nothing to our relationship. I mean, we're brothers. We're friends. He's been one of my dearest friends for the past 18 years. He's one of the people that I know for a fact, no matter what happens in life, I can call Josh at any time of the day and he'll be right there for me. If he's not in some other country or something, then he'll be there."

In 2019, Bell told E!'s Justin Sylvester that he and Peck had talked about doing a joint project. "He's come up with some cool ideas," he said. "Neither of us want to do a reboot. It had to be something cool, it has to be something creative, so, no, honestly I never thought that we would be coming back...I think we've come up with something that's a little bit more creative and a little more exciting." No such project was ever produced.