Josh Peck Recalls Past Battle With Drug and Alcohol Addiction

In an interview with People, Josh Peck opened up about his past struggles with food, drugs and alcohol. Keep scrolling to learn more about his journey to becoming sober

Josh Peck is opening up about the personal struggles he faced while dealing with drug and alcohol addiction, and disordered eating.

During a conversation with People published March 9, the "Drake & Josh" actor, who weighed almost 300 pounds as a teenager, shared that he used comedy as a "natural defense mechanism" growing up.

Peck, 35, told the publication, "I spent most of my life dying to be typical, but I grew up with a single mom, I was overweight and I was a musical theater kid who really had no social status."

In time, the "How I Met Your Father" actor decided to change his eating habits, losing more than 120 pounds. However, despite the drastic weight loss, Peck said something was still missing from his life -- and that's when he began using drugs and alcohol.

"It became clear that once I lost the weight that I was the same head in a new body," he added. "What is really clear is that I overdo things. And then I discovered drugs and alcohol. And that became my next chapter. I used food and drugs to numb my feelings." 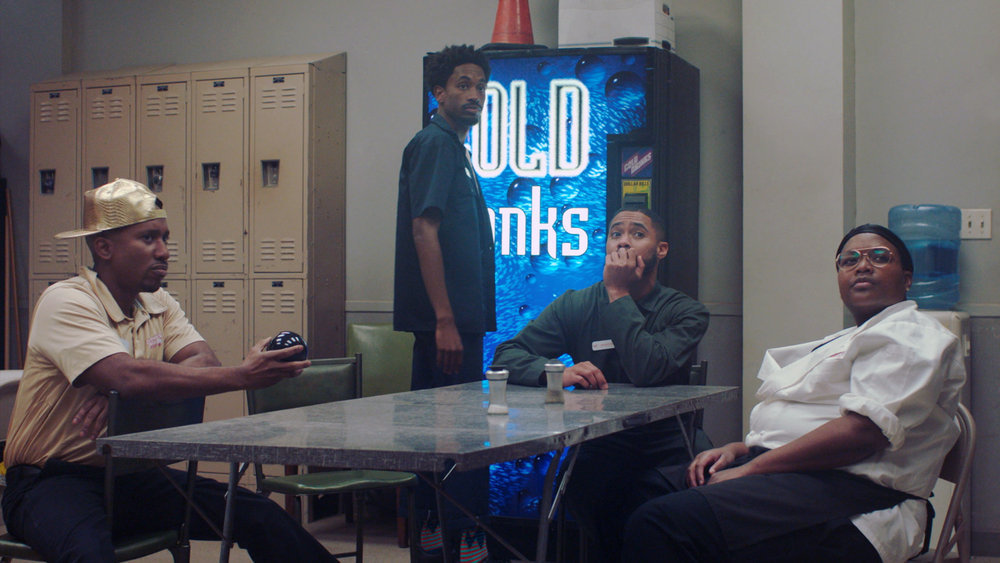 Peacock's ‘Bust Down' Pushes the Boundaries of Traditional Comedy 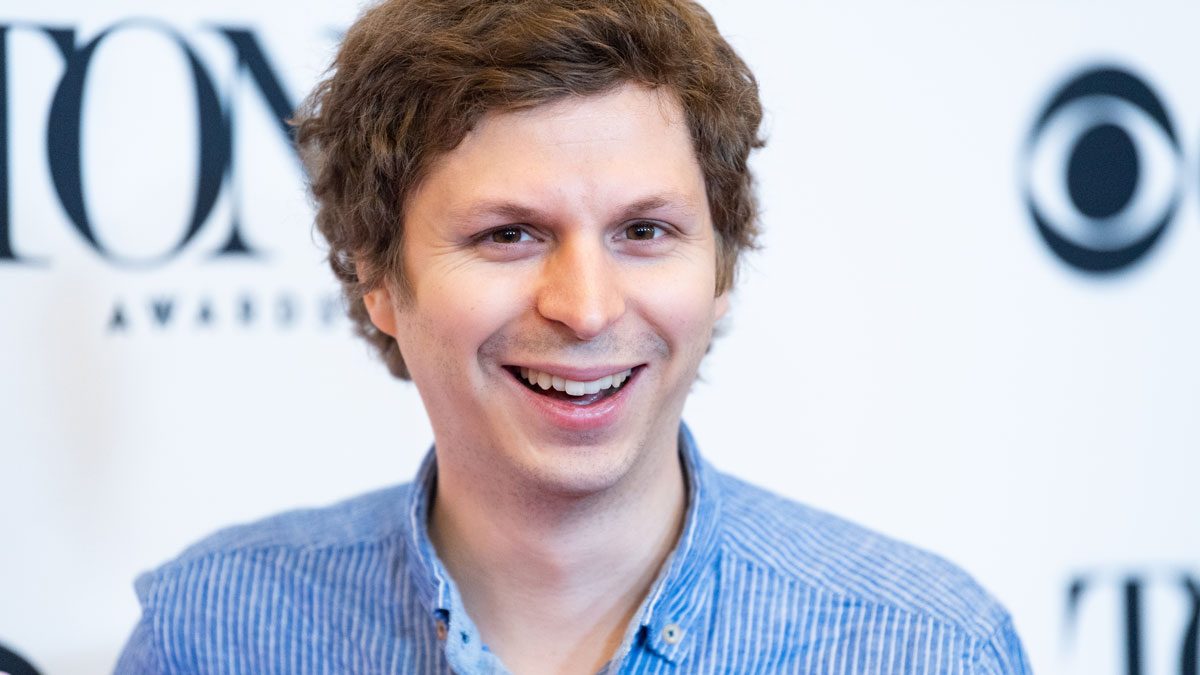 Peck told People that the substances were like a "buffet" that helped him to cope with the insecurities he dealt with during his childhood. "I had this illusion of becoming more confident and attractive when I was partaking," he said. "I was trying to quiet that voice that woke me up every morning and told me I wasn't enough."

Peck's addiction, however, almost caused him to lose his budding career and he said he became known in Hollywood as "unstable and erratic." The criticism motivated him to take back control over his life, and he decided to enter a treatment facility to get sober.

"It took me a really long time to love the 15-year-old version of me," he told People. "But now I understand how strong he was. And I feel like everything in my life set me up to find this chapter of health, peace and contentment."