HBO has finally shared the premiere date for "Game of Thrones" prequel series "House of the Dragon." Find out everything we know, plus 27 additional premiere dates for shows you love

Good news, "Game of Thrones" fans: "House of the Dragon" has finally gotten a premiere date.

Just when you thought the wait would drag-on forever, HBO announced that the "GOT" prequel series will premiere on August 21.

The series -- which stars Emma D'Arcy and Matt Smith as Princess Rhaenyra Targaryen and Prince Daemon Targaryen, respectively -- is based on George R.R. Martin's book "Fire & Blood" and is set 200 years before the events of "Game of Thrones," providing a history on House Targaryen.

First confirmed in 2019, the prequel will be well worth the wait, according to Martin. He previously shared on his personal blog that he was happy with the way production was going.

"I have seen rough cuts of a few of [the episodes], and I'm loving them," the author wrote in February. "Of course, a lot more work needs to be done. Special effects, color timing, score, all the postproduction work. But the writing, the directing, the acting all look terrific."

Scroll through to check out the premiere dates of your other favorite shows. 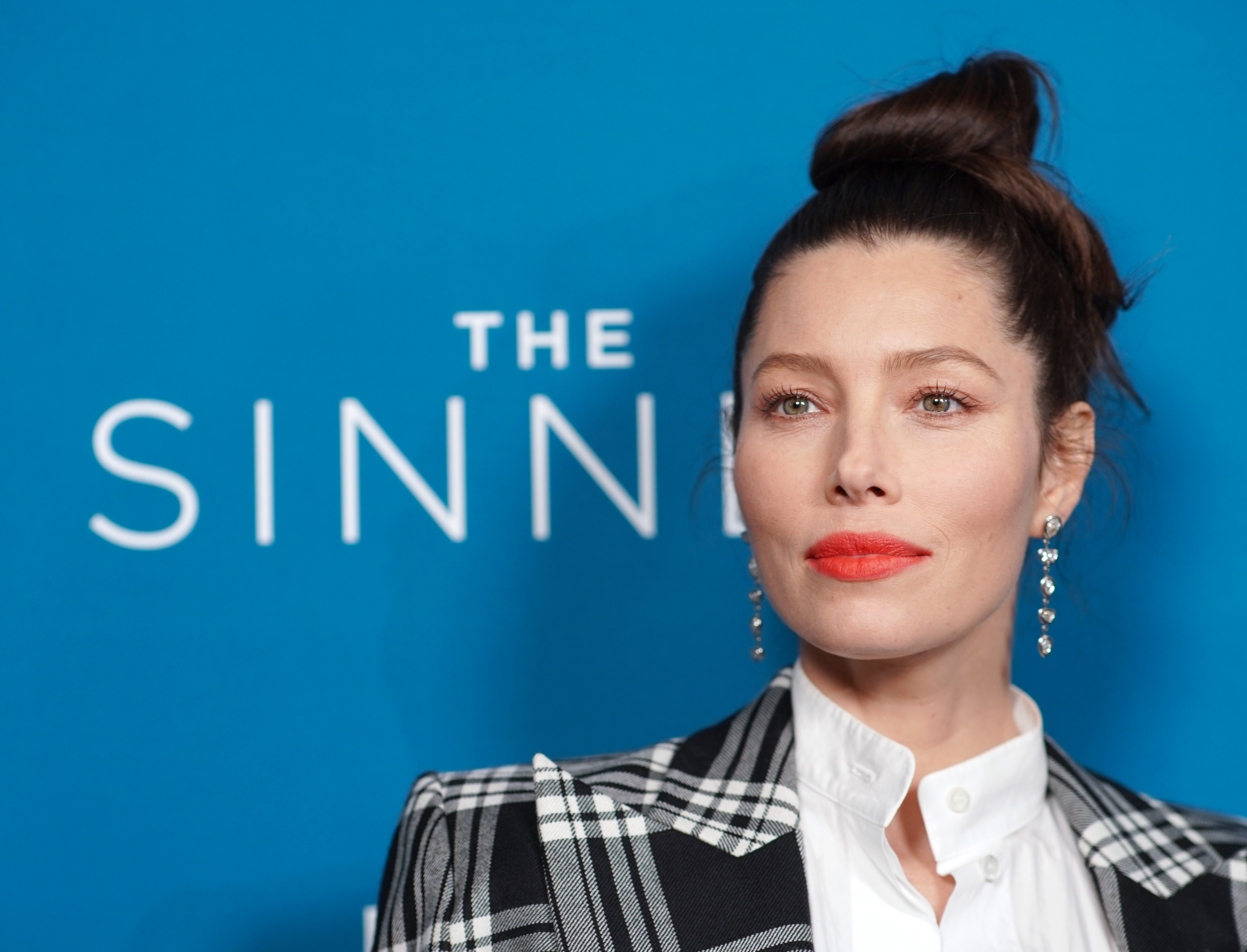 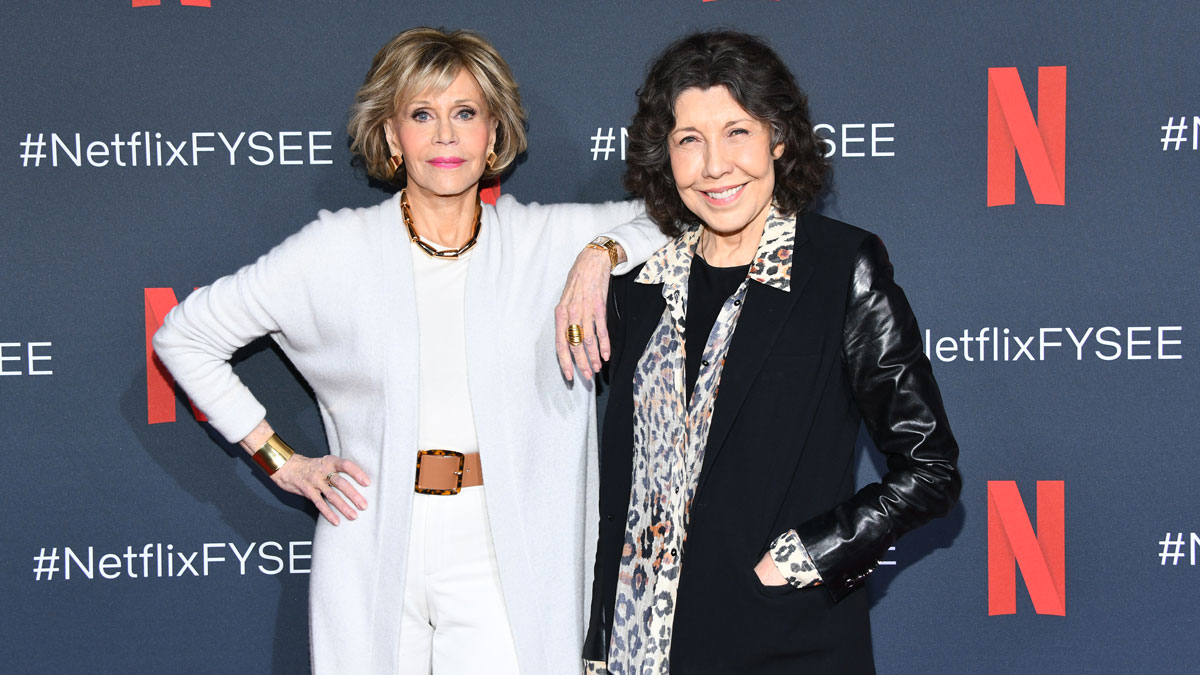 The Final Episodes of ‘Grace and Frankie' Have Been Announced

From the creators of "Love Is Blind," "The Ultimatum" follows six different couples that are on the verge of marriage. The catch? One partner is ready to get married, the other, well, isn't. An ultimatum is issued and in just over eight weeks, the couples must either commit to marriage, or move on.

We'll be heading back to school soon, as "Élite" season five hits Netflix on April 8.

Season two of "Woke" will hit the streamer on April 8.

"Better Call Saul" is coming to an end. The first part of the sixth and final season will premiere April 18.

Three years later, "Russian Doll" is back! The Natasha Lyonne-led series returns to Netflix for season two on April 20.

"The Real World Homecoming" is heading to New Orleans on April 20.

Season two of "The Flight Attendant" will take flight in April.

The Oppenheim Group returns to the office for season five on April 22.

Bill Hader's "Barry" returns for its third season this April.

Julia Roberts and Sean Penn star in this dramatic retelling of the Watergate controversy.

The Miles Teller-fronted series about the making of "The Godfather" is set for an April 28 premiere.

"Duncanville," featuring the voice of Amy Poehler, premieres May 1 on Fox.

Season two of "ZIWE" will arrive in May.

The Colin Firth and Toni Collette-led series hits HBO Max in May.

Peacock's star-studded comedy series "Girls5eva" returns for a second season on May 5.

The Claire Danes and Tom Hiddleston-led series will hit Apple TV+ in May.

"So You Think You Can Dance" returns for a new season with celebrity judges Stephen "Twitch" Boss, Matthew Morrison and JoJo Siwa on May 18.

Emmy Rossum portrays the real-life billboard queen Angelyne in the Peacock series of the same name, hitting the streaming service in May.

Jamie Foxx is back. A new season of "Beat Shazam" begins May 23.

House of the DragonGame of Thrones