BTS to Co-Host, Perform on ‘Tonight' All Week Next Week

The wildly popular K-Pop group BTS will be on the "Tonight Show Starring Jimmy Fallon" every night next week, the host announced Tuesday night. 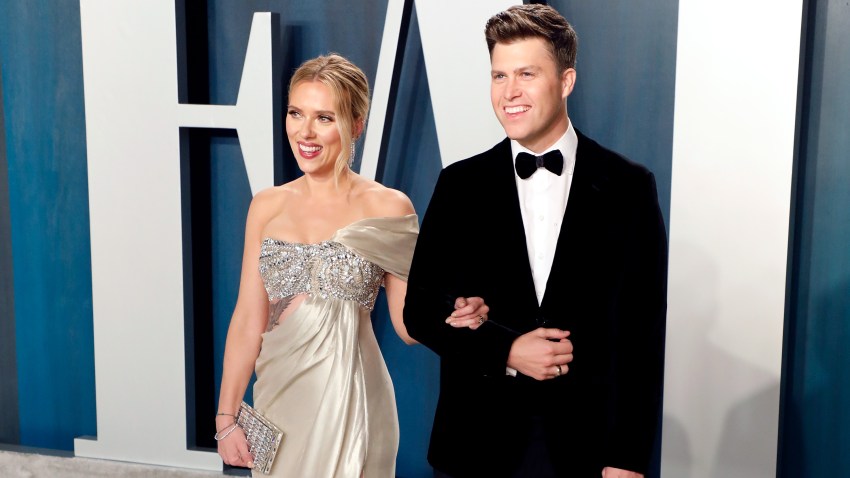 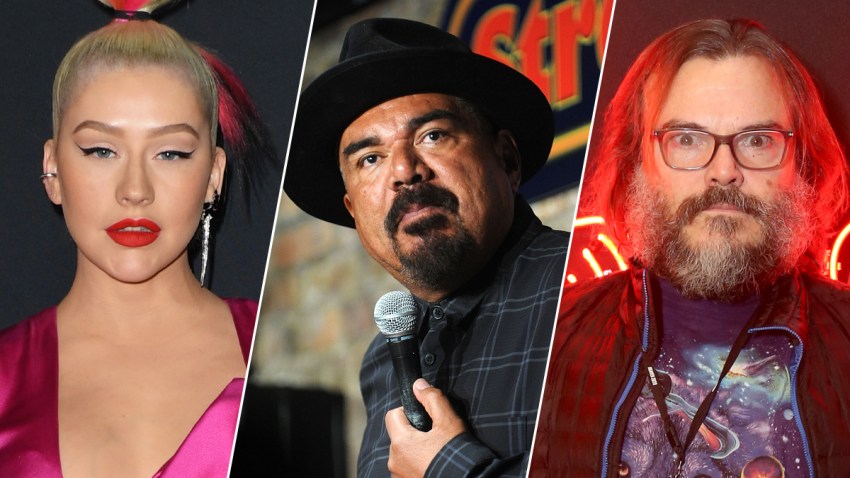 Beginning on Monday, the group will appear on the show and perform a new song for each of the five nights.

BTS and Jimmy Fallon challenge each other to a series of mini tournament-style games while they ride the New York City subway.

BTS was last on the "Tonight Show" in February, playing games with Fallon on the New York subway, visiting the city's famous Katz's Delicatessen and performing "ON" in an empty Grand Central Terminal.

The BTS Army, as their fans are known, crowded onto the "TODAY" plaza to watch the guys when the band paid a visit to the show in February, but shortly after that, the group was forced to postpone their “Map of the Soul Tour” due to the coronavirus pandemic.

“We are, like, crazy we miss them so much!” member RM told "TODAY" in August.

NBCUniversal is the parent company of "TODAY," "The Tonight Show Starring Jimmy Fallon" and this station.