Catching Up With Mount St. Helens

A couple of weeks ago I was in Portland, Ore., at the AMS Conference on broadcast meteorology and took the opportunity to drive to Mount St. Helens about two hours away.

Mount St. Helens is part of the Cascade Range of volcanoes, now dormant, that stretch from Mount Rainier to Mount Adams and Mount Hood east of Portland.  The drive is about 60 miles north then a spectacular drive of about 50 miles east to the Johnson Ridge Observatory, named after USGS volcanologist David A. Johnson, who was killed while manning an observation post 6 miles from the mountain when the volcano erupted on May 18, 1980. Johnson correctly predicted that the eruption would be a lateral blast, not a conventional vertical blast.  A colleague of mine, Jeff Renner, who is a broadcast meteorologist with KING 5 news in Seattle, was at Mount St. Helens and interviewed David Johnson just one day before the blast.

From Castle Rock it's about 5 miles to the Mount St. Helens Visitor Center (operated by the state of Washington), which has interesting displays and a long view of the mountain. The eruption took off about 1,500 feet of the mountain, but the blast was to the north, so looking at the mountain from a distance of about 40 miles west, the huge gash in the mountain and the extent of damage and debris is not evident.  A very peaceful trail and lake with wildflowers are at the Visitor Center.

The drive to the Johnson Ridge Observatory climbs about 4,000 feet. The views of the Toutle River valley from the elevated drive really give you a sense of the scale of the eruption and the more than HALF CUBIC MILE of material released into the air and surrounding area. The volcano also injected about 1.5 million tons of sulphur dioxide into the atmosphere. The U.S. Forest Service rangers give excellent presentations at the observatory.

It’s fascinating to see the change in the view of the volcano on the drive along Route 504 as the northern face and the 1-mile-wide caldera become more and more visible.  A glacier is rapidly growing inside the caldera around a central lava dome and has the popular name “Horseshoe Glacier.”  I’ve been told it is the fastest growing glacier in the world -- until the mountain heats up again.

The lava from Mount St. Helens is not the hot flowing soupy river of liquid rock we often associate with volcanoes like those on the Hawaiian Islands. Rather, the ranger likened Mount St. Helens' lava to the consistency of toothpaste.

As a U.S. National Monument, the area around the volcano is left undisturbed but as you can see the impact of the great eruption is still very evident even almost 30 years later.  Huge trees were snapped off like toothpicks and still lie in straight lines on ridges miles away from the blast site. 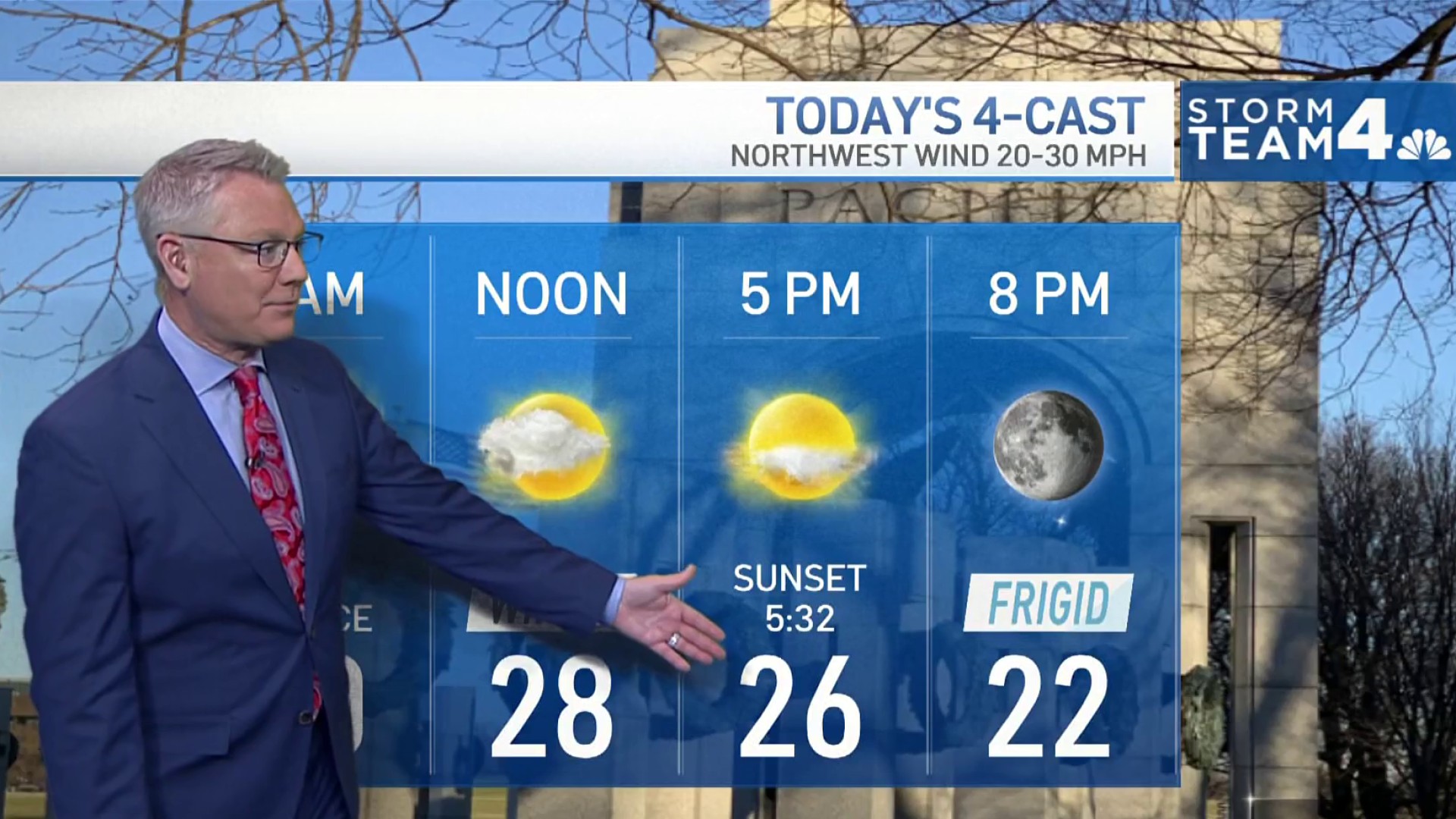 Equally fascinating at the time I was there was the profusion of wildflowers and wildlife returning to what had been a scene of tremendous devastation.

I was lucky enough to have a solar halo in the sky on the day I was at the mountain.

If you are ever in the Portland area, make sure to set a day aside for a trip to Mount St. Helens. The photos I took can’t capture the magnitude of the setting and the aftermath of nature’s most violent and powerful events, the eruption of a volcano.  It’s a bit like a visit to some of our other spectacular national parks and monuments like the Grand Canyon, Yosemite or our own National Mall.  You just have to be there and see for yourself.