Between 7 and 9 inches of rain fell in parts of Culpeper, Virginia, between Thursday and Friday morning, the National Weather Service said.

Storm Team4 declared a weather alert due to flooding and the risk of more floods, particularly in Northern Virginia.

News4's Drew Wilder reported that more than 40 people were washed out of their homes in Culpeper.

One woman who is a tenant of the Sleepy Hollow Motel said all of her belongings were either damaged or destroyed by flooding.

The water was so high at Yowell Meadow Park it held the seats of a swing set up.

There were many reports of flooded roads in the D.C. area on Friday, including more than 20 roads closed in the Culpeper area, the Virginia Department of Transportation said.

Flood warnings expired for parts of Loudoun County, Virginia, and Frederick and Washington counties in Maryland until 7:45 p.m. A flash flood watch for most of Virginia and parts of southern Maryland has expired.

Rain continued to pour over much of the region through the afternoon and began to taper off by about 5 p.m. Locally, rainfall could total 2 to 3 inches.

If you see a flooded road, turn around, don’t drown. Take extreme care to avoid high or fast-moving water.

The National Weather Service says showers and thunderstorms could dump 2 to 4 more inches of rain in areas that get hit hardest. 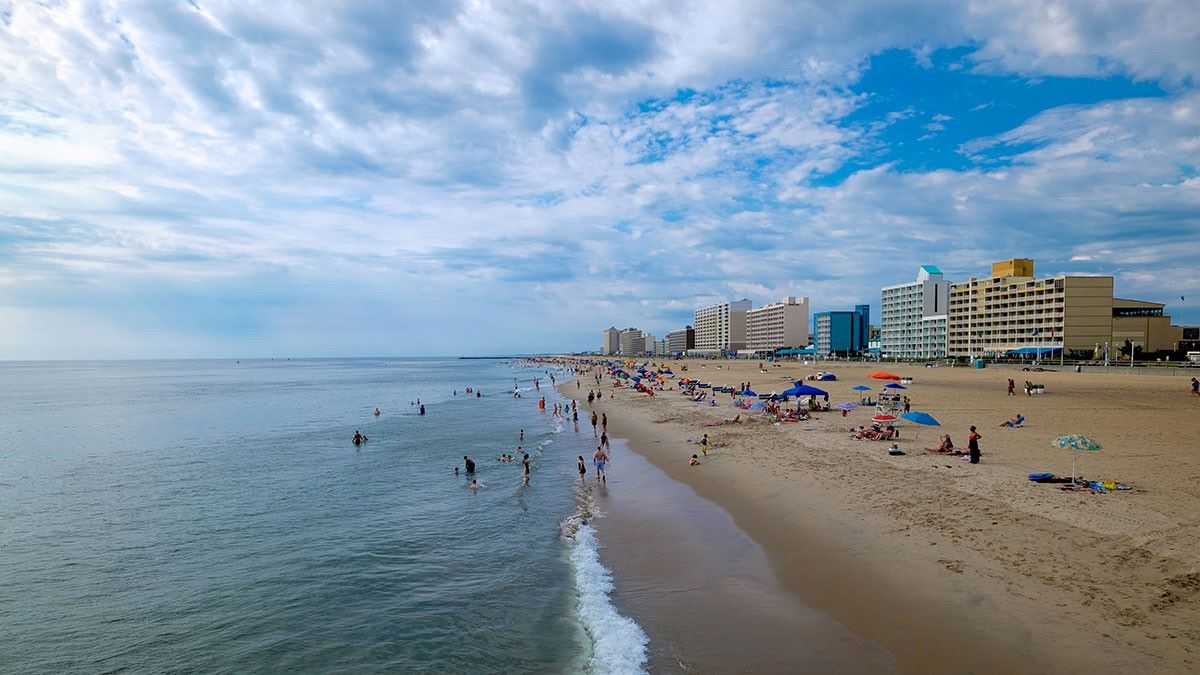 Top 10 Beaches Near the DC Area 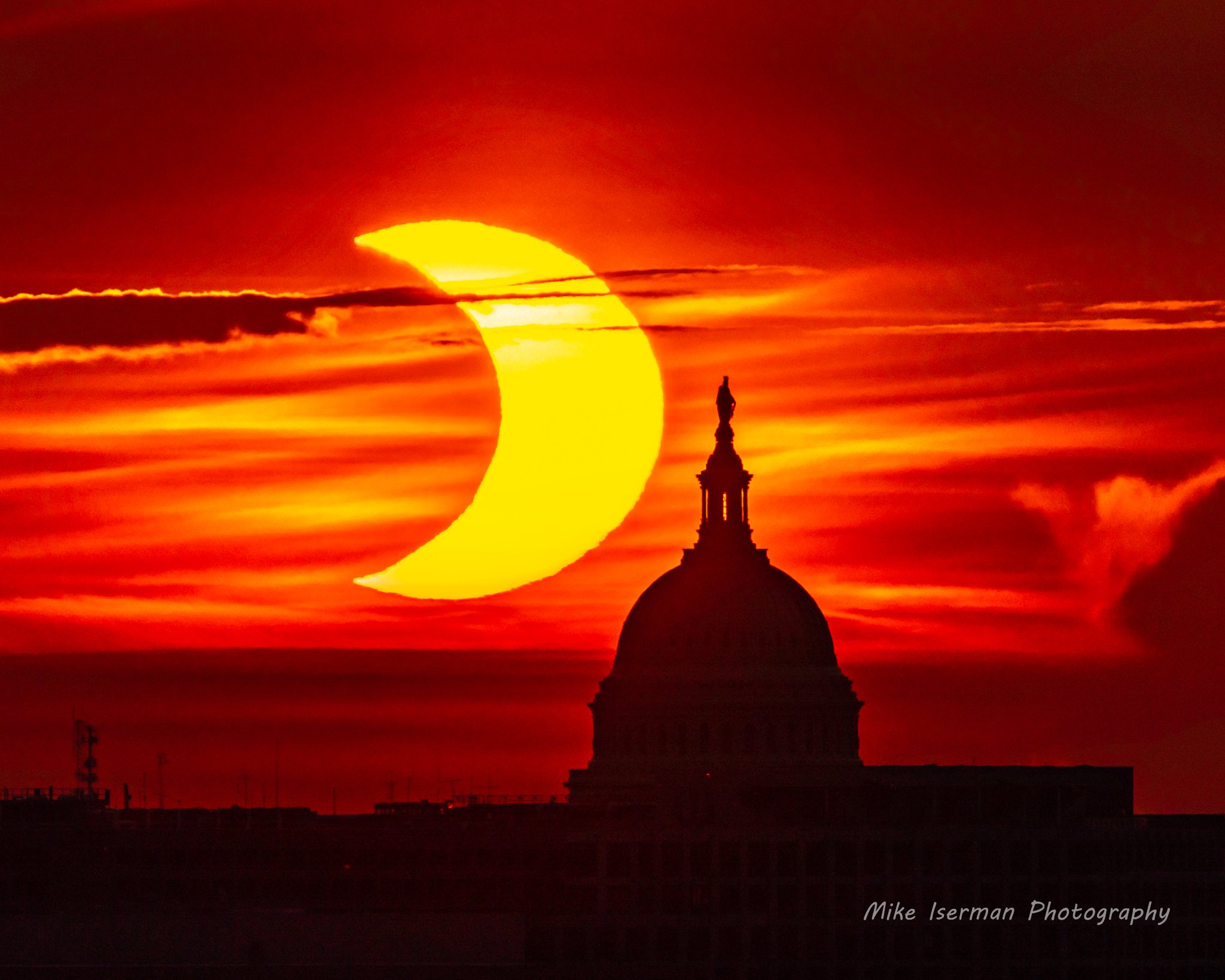 The weekend is looking comfortable. Be ready for lingering flooding issues on Saturday and rain chances both days, but not enough to put a kibosh on your outdoor plans.

On Saturday, stay aware in case flooding remains. Moderate temps will stick around, with highs in the upper 70s to around 80°. There's a 20% rain chance early in the morning, then skies will be partly to mostly cloudy.

Sunday will be partly sunny with highs in the low-to-mid 80s. There's a 40% chance of rain and storms, most likely between 3 and 7 p.m.