"Uni-Watch" is a popular website that "deconstructs the finer points of sports uniforms in obsessive and excruciating detail." For jersey nerds, this site is the place to be.

In March, I shared the efforts of a "Uni-Watch" reader to change the Washington Redskins' name and uniform to one a little less controversial. Now, the site is holding a contest to do the same.

In an effort to "Redesign the Washington Football Team," Uni-Watch has been asking for submissions from readers that others can vote on (for what it's worth, the site just finished a contest to rename and redesign the Cleveland Indians, so there is a theme forming). 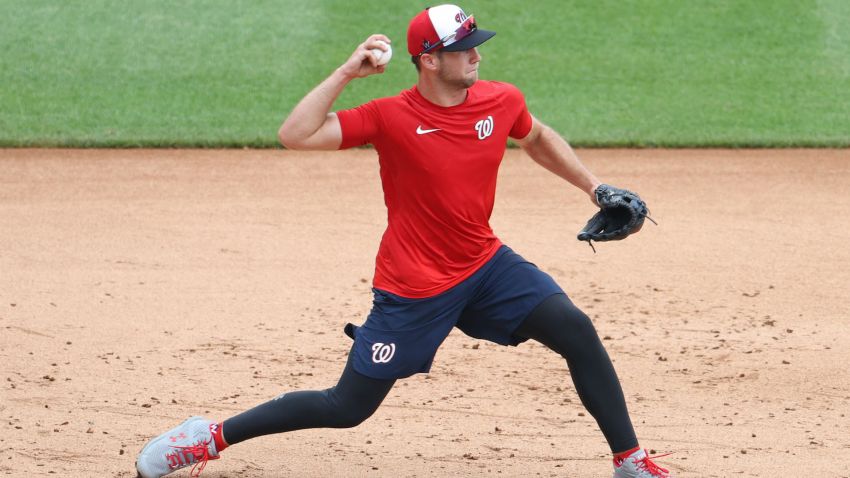 Carter Kieboom Is Now Focused on Keeping His Job

Will any of these designs actually see the light of day? Probably not, but they are worth a look. Some of them are actually quite creative. The contest continues through next weekend.