Alex Smith’s 2020 has felt like a movie to those who have followed it. Well, the perfect ending for that movie is now in play. 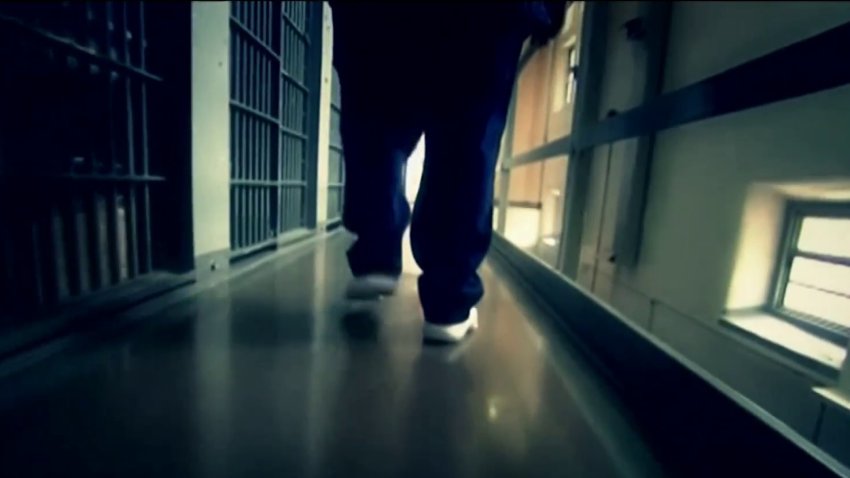 Coronavirus in Virginia 52 mins ago

According to a report from NFL Network's Ian Rapoport, the plan is for Smith to in fact start for the Washington Football Team in their win-and-in game versus the Eagles on Sunday night. It’ll be his first action since the first half of the 49ers meeting in Week 14, which is when his calf issue really flared up.

Smith’s presence has proven to be an enormous key for the Burgundy and Gold, as they’ve played their best and found the most success when he’s in the huddle. That goes beyond his smart decision-making and aversion to turnovers, too; Ron Rivera and many players constantly speak to the added confidence everyone feels when No. 11 is leading the way.

Rapoport noted that the team would check him out Sunday morning before the game and giving him the official start.

Now, even if he starts, it doesn’t mean he’ll finish. Smith went into that contest against San Francisco knowing his calf wasn’t quite right and when he began to rely on it at full speed, he realized he wasn’t nearly healthy enough to be effective. So that’s something worth monitoring in Philadelphia.

Even with those concerns, though, knowing that Smith will be a part of the effort at Lincoln Financial Field is excellent news for Washington.

Because of his age and his compromised durability, Smith probably isn’t the franchise’s answer for the future. He’s shown in 2020, though, that he is the answer for right now. And with his expected return to the lineup, perhaps “right now” will apply to a playoff appearance as well.