California trips, they're unforgettable, 3-2 wins, Ovechkin on top. Your questions.

@AdamVingan What do you think about Caps last buyout? Laich because of injury? Green who has been down but maybe starting to upswing again? — Jack Soule (@justjacko89) March 17, 2014

Everyone and their mother wants to know what the immediate future holds for Brooks Laich (except for my mother, who could probably care less).

Here is what we do know: Laich underwent surgery Monday to "release a tight adductor," as described by the team. Recovery time for such a procedure is generally four to six weeks, which means barring a lengthy playoff run, Laich's season is likely over.

After missing four games between 2007-12, the former ironman is now a clunker; over the past two seasons, Laich will have missed 70 of 130 regular-season games. And he has three years remaining on a six-year contract with an annual salary cap charge of $4.5 million. 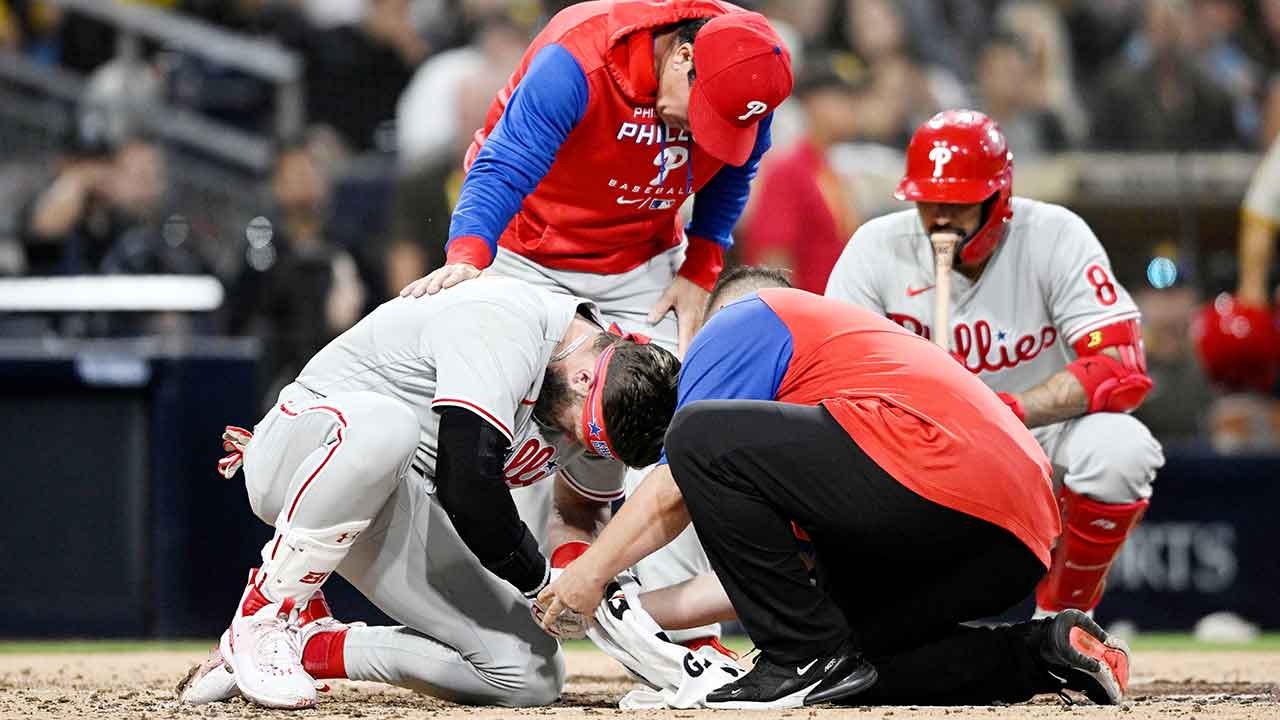 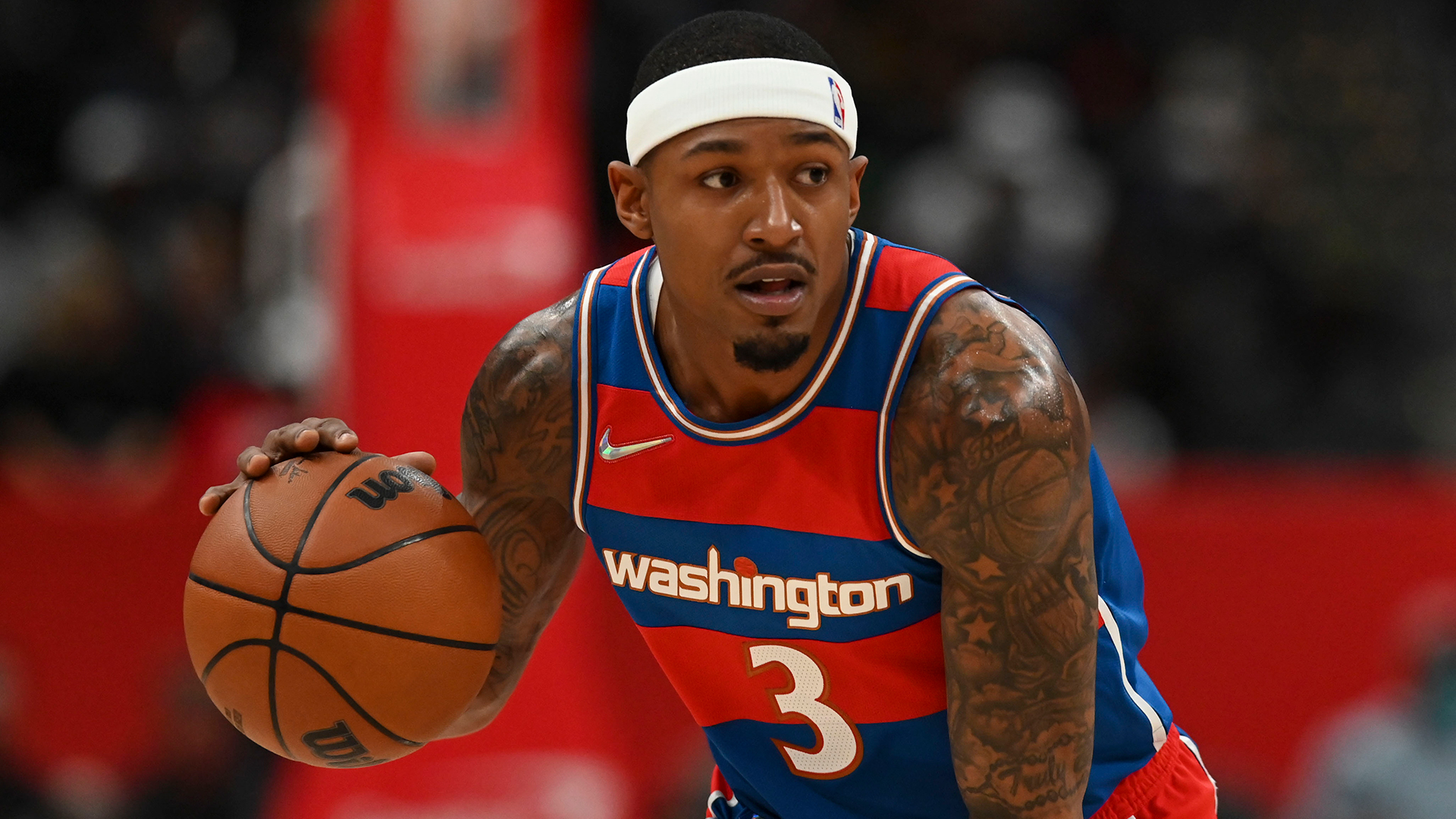 That is an expensive contract for a player that has proven incapable of staying in the lineup, which has many wondering if the Capitals should exercise their second compliance buyout on Laich.

If the Capitals were to buy out Laich, they would be forced to pay him a total of $8.33 million spread out over the next six seasons. The problem, however, is that injured players cannot be bought out.

Things get a little murky from here. The NHL's buyout period typically begins on either June 15 or 48 hours following the completion of the Stanley Cup Final, whichever comes later. If we simply use the aforementioned timetable as a guide, Laich will have definitely recovered by then. Of course, nothing is ever that concrete.

It might depend on when the Capitals' season ends. Players undergo exit physicals, so if the Capitals do not qualify for the postseason and their season ends April 13, Laich may not pass that physical. If Washington finds a way to get it together and make some noise in the playoffs, then he may be able to return, theoretically leaving him susceptible to a buyout. And if he ends the season on injured reserve, then I believe nothing I just said matters (not that it does to begin with).

Regardless, Laich's fate will something to keep an eye on during the offseason. When healthy, Laich has proven to be a dependable and versatile two-way forward, but it has been two years since we have really seen that guy.

By the way, if Laich is not bought out, then someone else might be. The Capitals will have to use or lose their remaining buyout this summer. Keep in mind that contracts eligible for buyouts had to be entered into on or before Sept. 15, 2012, leaving few options.

@AdamVingan will holtby ask for a trade in the off season? or will he just wait for his contract to run out? — Justin Wilder (@wilder_justin) March 18, 2014

I am going to take this question in a slightly different direction because I can. You better be okay with that.

Let us go back to March 5, when the Capitals acquired Jaroslav Halak from the Buffalo Sabres. With two capable goaltenders (the other being Braden Holtby; remember him?) now on the active roster, general manager George McPhee was asked how the workload would be split.

"Both guys will start games," he said. "We'll see where it goes."

See, it is funny because Halak has started six straight and six of seven since arriving in Washington, the one he did not start being his first game in Boston on March 6 after coach Adam Oates decided to give him a night off after some extensive travel.

In all, Halak is 4-2-0 with a 2.35 goals against average and .931 save percentage with the Capitals. On Tuesday, he made a season-high 43 saves in an impressive performance during Washington's 3-2 victory against the Anaheim Ducks. Must be nice to be on the opposite end of Halak frustrating a Bruce Boudreau-coached team for once.

That leaves Holtby as the understudy, though he really has taken on that role for several months. Since starting 22 of the Capitals' first 27 games of the season, Holtby has 17 starts in the team's past 43 games.

Back to McPhee for a moment.

“We love Braden Holtby,” he said the day of the trade. “Love his talent, love his character, love the way he battles. He’s going to be here a while, a long time."

I believe that. I believe Holtby is Washington's "goaltender of the future." It is just that he has struggled this season (largely because of the adjustments that goaltending coach Olie Kolzig asked him to make) and the Capitals are riding Halak's hot hand.

Of the Capitals' final 12 regular-season games, I can see Holtby maybe getting two or three starts as of now. And if this team makes the playoffs, you better believe Halak is getting all of the starts.

I am of the mind, though, that Halak will not be here next year. He is being shellacked (sHalaked?) by shots at a rate that he has never experienced before and his asking price may be too pricey. Next season, it should be Holtby and Philipp Grubauer minding the Capitals' net. Knowing Holtby's competitive fire, he should have no problem getting motivated.

@AdamVingan Which defenders are realistic targets for Caps coming off season and do you think they'll acquire through trade or free agency? — Yngve Husdal (@YngveHusdal) March 17, 2014

When discussing what kind of player is on top of the Capitals' wish list, what do we always say? A steady top-four defenseman, preferably one that is left-handed and can provide some stability to counteract Mike Green's more freewheeling style.

Problem is, those do not exist in large quantities. When you think about it, how many teams in the NHL actually employ four top-four defensemen? The Chicago Blackhawks? The New York Rangers? The Pittsburgh Penguins? Not very many.

In a perfect world, every team would have four such defensemen, but then I would also be blessed with dashing good looks. The Capitals have three defensemen who can possibly be labeled as such -- Green, John Carlson and Karl Alzner -- and a dozen who are better suited as bottom-pairing blue liners.

Taking a look at which qualified defensemen are available via free agency this summer, there are not a whole lot. The best may be Pittsburgh's Brooks Orpik, a physical defenseman who despite his shortcomings has proven shutdown ability. Carolina's Ron Hainsey is another option, though any defenseman described as "brittle" in a scouting report may not be someone you want to lust after.

They could always re-sign Scott Hannan. Just do not ask him to make any important line changes.

To get that game-changing defenseman, the Capitals will probably have to trade for him. It will be costly, but then again, so is fielding the defense that Washington has this season.